Psychological problems from childhood to adulthood 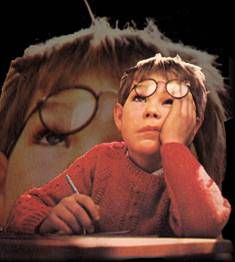 According to a study in Britain, children who have suffered psychological problems will be more likely to have afflictions in health and relationships when they reach adulthood.

The research was presented in the U.S. and was based on information about 17,634 children born in the UK in the first week of March 1958.

Apparently, the group had psychological problems at age 16 earned between 19 and 28 percent less money as adults than those who did not experience such problems. And those who had major physical problems when they were older had a lower household income than their healthy counterparts.

The makers of the survey also noted a negative impact at that age in the ability to be pleasant and conscious among those who had psychological problems in childhood.