Being diabetic is one critical condition. This health ailment occurs when there is an abnormal production of sugar in the human blood stream. People with such condition are mandated to get into a healthy lifestyle that includes regular exercise and a strict diet. To avoid getting diabetes, it is best that you acquaint yourself with healthy foods. Here are three recipes to start you in the right direction: 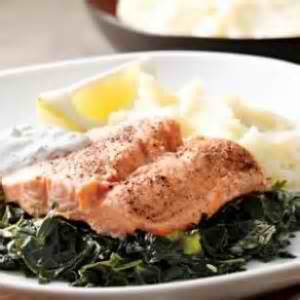 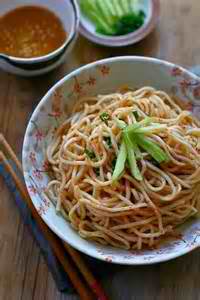 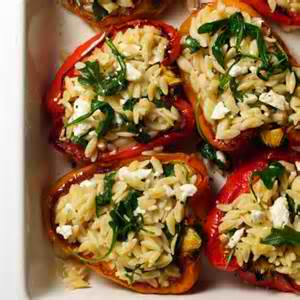 The aforementioned recipes may seem like the dishes being served in restaurants. However, with the right ingredients and precise cooking, these delectable dishes could also be consumed by people without worrying that they might end up getting diabetes.

Linda Rosario is a food enthusiast from Chef Needs “The Kitchen that Every Restaurant Needs”. Linda loves cooking and works as a Nurse.