Is Training Hard Bad as No Exercise at All?

“You have everything on the middle path, including peace of mind and tranquillity.”

Moderation. One word we are taught we should remember. Moderation in eating, drinking, exercising, sleeping and recreation. But, what does it actually mean? Does the concept of moderation have subjective interpretation only? What happens when we train too hard and what happens when do not exercise at all? 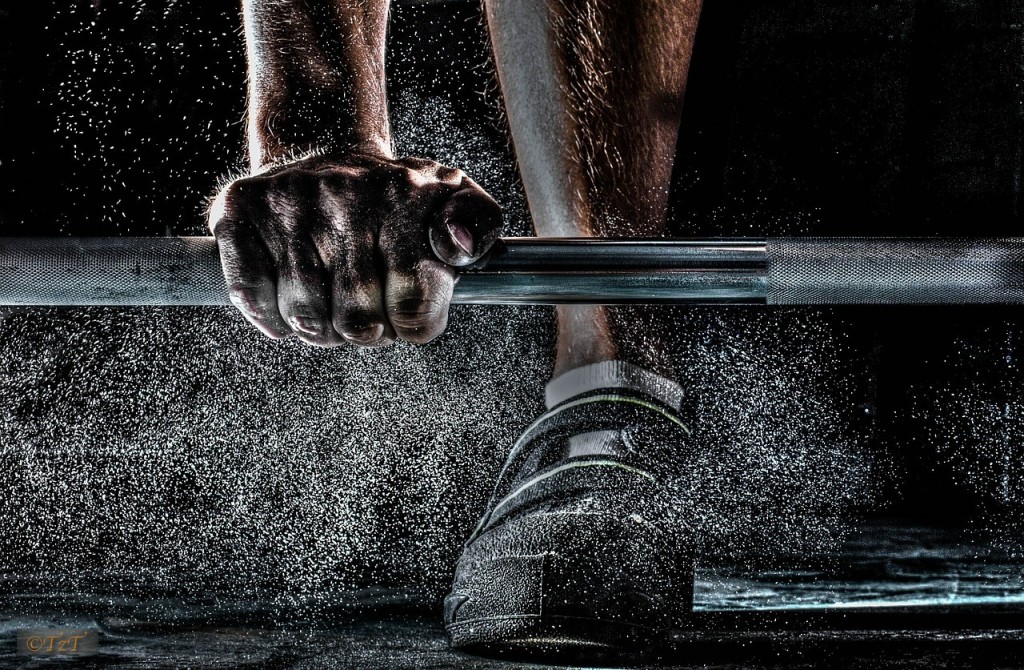 When too much exercise becomes a problem

Two studies published in the journal Heart show that doing too much strenuous exercise can increase the risk of dying from a heart attack, or developing an irregular heart rhythm later in life. The first research conducted in Germany had people in their 60s taking part in a cardiac rehabilitation program as its participants. Those who did high-intensity exercises (physically active more than four times a week) were more than twice as likely to die of a heart attack, or stroke. On the other hand, participants who rarely, or never exercised were twice as likely to have a heart attack, or stroke compared to participants who were physically active.

Your heart condition may become serious requiring 24-hour emergency care if you do too much high-intensity cardio. You will need to call 911 immediately if you experience chest pain, shortness of breath, dizziness, heart beat skipping, palpitating, or thumping, nausea and cold sweat, or discomfort in other areas of your body. 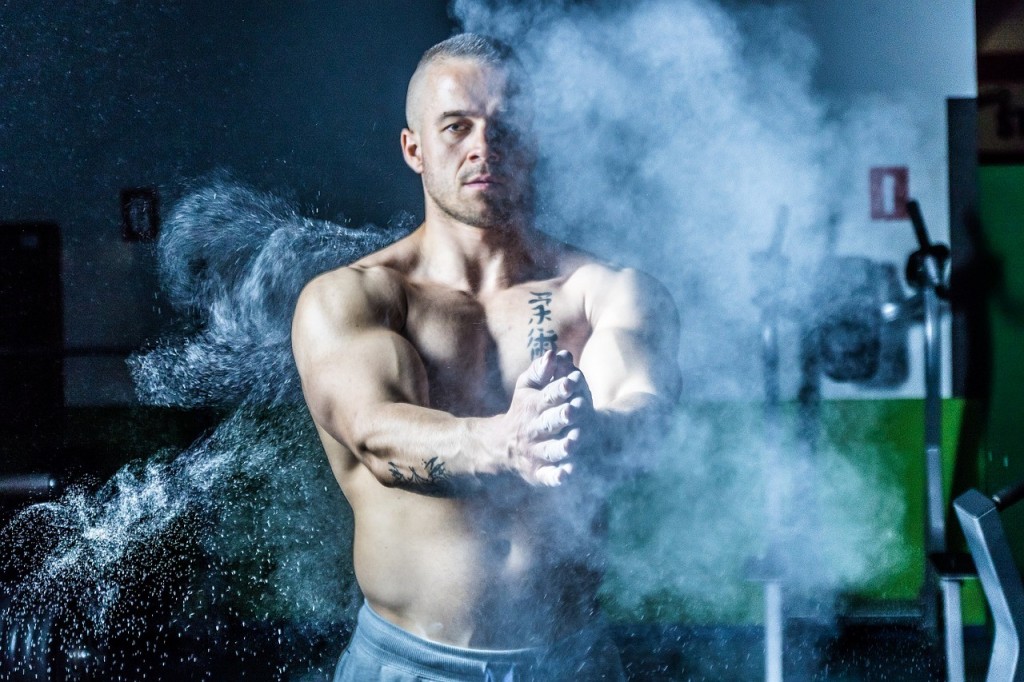 We can conclude from the previous two studies that you should avoid doing vigorous exercises. However, the latest research from 2015 indicated results contradictory to this claim. Published in JAMA Internal Medicine, it gathered data from six surveys whose 661,000 participants were mostly middle aged. Individuals who engaged in 10 times or more the recommended exercise dose had the same reduction in mortality risk as individuals who met the guidelines. The conclusion is that people who spend additional hours training do not gain much more health benefits than those who exercise in moderation. On the other hand, their high-intensity workout does not increase their risk of dying young.

Australian researchers did the same thing. They compared health surveys of more than 200,000 Australian adults with their death statistics. Their results are similar to the previous study. Participants who spent around 30% of their weekly exercise time in vigorous activities were 9 percent less likely to die prematurely than people who exercised moderately for the same amount of time. 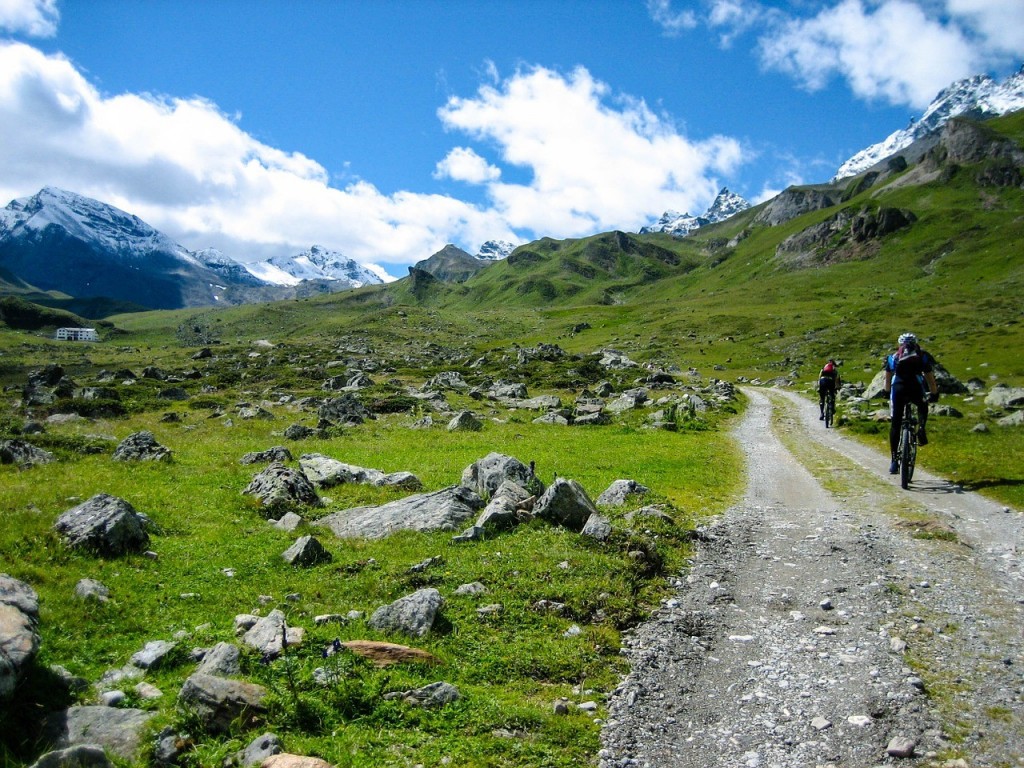 The definition of moderation

Moderation implies at least 150 min per week of moderate-intensity activity, out of which 20 to 30 minutes should be reserved for vigorous exercises. The workout in which you alternate periods of strenuous activity with low-intensity exercises and recovery periods is called interval training. When it comes to jogging, you should jog 5mph (8km/h) for no more than 2.5 hours a week. If you’re passionate about cycling a good idea is to get one of the electric bikes which would help you achieve long distances without excessive straining your muscles.

The last two studies show that we do not need to run marathons in order to be healthy and live longer. Doing too many vigorous activities is not completely unsafe, but there are health risks you should pay attention to. Now you know what exercising in moderation is, which means you have no more excuses, not to workout.