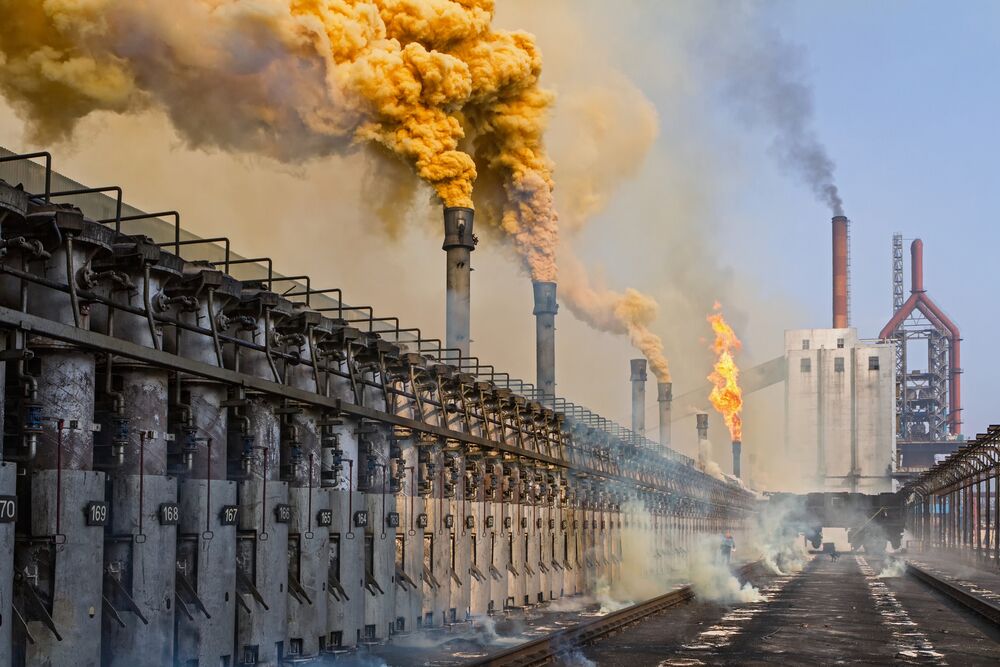 There are numerous potential causes of cancer, just like there are numerous kinds of cancers https://www.odonate.com/breast-cancer. Some are unavoidable or very hard to avoid because they can be found in the air or in our food, but some can be easily removed from the equation if you know what they are and how badly they can affect your health. It is always better to prevent an illness than to attempt to cure it.

There are two main environmental factors which can cause cancer – substances, and radiation. Substances include air pollutant, water pollutant and any toxic material which can cause changes in our DNA, whereas radiation is mainly ionizing type, like UV rays from the sun or from radioactive materials like Uranium and Plutonium.

This group of toxins comes from Aspergillus species of fungi which grow on crops like corn and peanuts. When the weather is particularly humid, these fungi thrive and can cause the entire crop to be useless for consumption of either humans or livestock. Not only can people be poisoned by this toxin by eating the crop, but also by eating produce which comes from animals who ate the infected crop.

This fibrous mineral has been used in the past for a multitude of purposes before it was shown to be highly cancerous. The way it affects people is that it releases small fragments of fibers into the air. Once a person breathes these fibers in, they remain in the lungs, where they can accumulate over time, causing inflammation and serious medical problems. There is a huge effort where we are trying to remove all the asbestos we have used in the past.

Thorium is a radioactive metal which used to have numerous purposes including medical applications, welding torches, and a part of a compound used to glaze ceramics. The way people are most commonly exposed to Thorium is via touching objects coated in Thorium, such as old ceramics objects, and inhalation or ingestion of free Thorium in the air. This Thorium saturation only occurs near the places where Thorium is mined or processed. Thorium is accumulated in the body for life, so over time, it can do more and more damage. Most commonly, it causes pancreatic, liver and lung cancer.

Coke is a type of coal which is produced by refining regular coal. It is largely used for the production of iron and steel because it can burn at much higher temperatures than normal coal. The problem is that regular coal needs to be processed in huge ovens. The resulting exhaust is a combination of soot particles and heavy elements like Cadmium and Arsenic, all of which can cause cancer.

This environmental factor is typically localized to the places where these facilities exist, so only people who work there and live in the vicinity are affected.

The most common way to be affected by UV rays is via excessive Sun exposure or alternatively through tanning in the tanning salons. Even though our skin is able to absorb and neutralize some of the harmful UV rays, in the past decades, there has been a steep increase in the cases of skin cancer caused by the UV rays. The ozone layer which covered the Earth and protected us from the worst of the Sun’s radiation was damaged severely and it will take a long time to recover completely.

In the meanwhile, there are some useful tips to keep yourself safe, like wearing sunscreen and avoiding direct exposure to the sun during the hottest period of the day.

Even though cancer is really serious, there are companies which are attempting to find cures for every kind of cancer.

Thomas is an academic who is always looking to expand his knowledge. An avid reader and podcast listener, he believes that a day when you don’t learn anything new is a day wasted. He is interested in technology and sustainable energy, but his true passion and hobby is bookbinding and books in general.