Is Vaping a Better Alternative to Smoking: Get the Facts About This Popular Trend 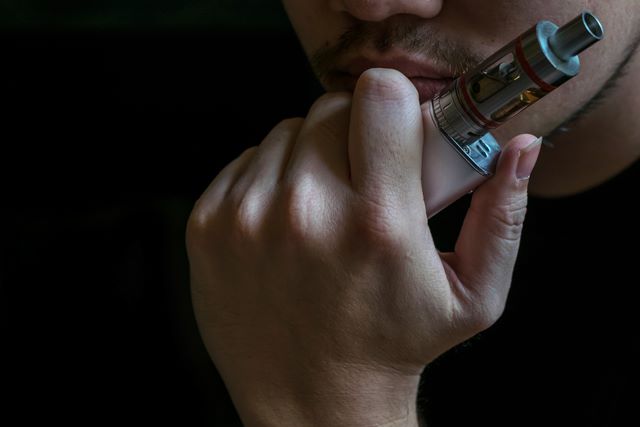 The nation’s largest consumer watchdog agency has tentatively endorsed e-cigarettes, but does that mean vaping is safer than smoking?

As part of a plan to reduce smoking-related deaths, Food and Drug Administration Commissioner Dr. Scott Gottlieb said the agency would not only delay a rule that could have limited e-cigarettes in the U.S. marketplace, but also encourage these manufacturers to market their products as a safer alternative than smoking. However, Dr. Gottlieb confessed that the agency did not “fully understand” whether e-cigarettes were a viable way for smokers to quit or simply gateways to drug addiction. The e-cigarette industry welcomed the FDA’s sudden reversal with open arms. One lobbyist said that, without the rule change, “over 99 percent of the vaper products on the market today would be banned next year.”

Tobacco-related illnesses are the leading cause of preventable death in the United States, claiming some 480,000 lives each year.

Whereas combustible cigarettes burn tobacco to produce smoke, e-cigarettes heat an e-liquid which contains nicotine and other chemicals to produce vapor. These chemicals include:

The FDA is closely scrutinizing flavored e-cigarettes not only because of the additional chemical danger but also because flavors like chocolate and strawberry are appealing to children.

There are some other hazards as well. Certain types of e-cigarettes — especially customizable ones with large batteries — have been known to explode. Moreover, liquid nicotine is poisonous to young children, so use caution around the e-liquid.

From one perspective, if e-cigarettes killed 479,000 people a year, they would be “safer” than combustible cigarettes. But because they do not produce tobacco smoke, one study concluded that e-cigarettes are 95 percent safer than paper cigarettes.

However, safety statistics do not end the inquiry, because there is still the matter of whether e-cigarette use should be encouraged. Here, the results are less clear.

Based on the evidence, it seems clear that e-cigarettes are safer than combustible cigarettes, but no one knows for sure just how much safer they are.

Mike Smith is the freelance health writer. He is passionate to write about men’s health, diabetes, endocrinology, and nutrition and provide in-depth features on the latest in health news for medical clinics and health magazines.