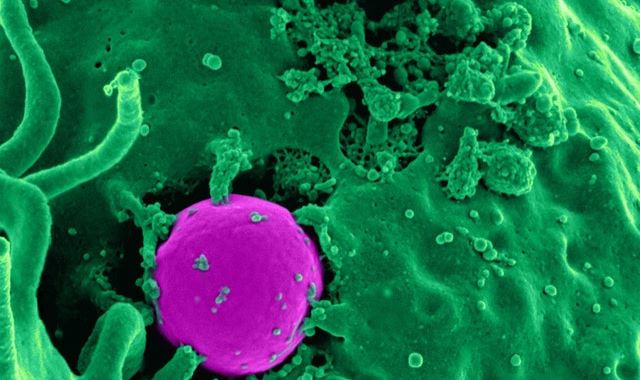 Since your school days, you may have read about DNA and RNA without understanding the impact of both DNA and RNA in-depth there. However, RNA stands for ribonucleic acid. It is a linear polymer of nucleotides that is predominantly found in the cytoplasm of a cell and it is associated with microsomes. Interestingly, microsome is a tiny granule that exists in the cytoplasm and it is responsible for protein synthesis. But, you should know here that RNA works like a messenger with a view to passing genetic information from DNA (deoxyribonucleic acid) to the cells of a body. It further connotes that the human total RNA count is important with a view to detecting the presence of the rogue elements such as the virus in the body. In other words, RNA has all that it takes to regulate, express, code, and decode in the human body.

They say knowledge is power to you. You must, therefore, know what RNA does in a human body in the first place that, in turn, will help you stand out in life. For instance, whether you will be able to pursue your dream of becoming a soccer player. Here is a list of points to ponder on the periphery and scope of work for RNA. 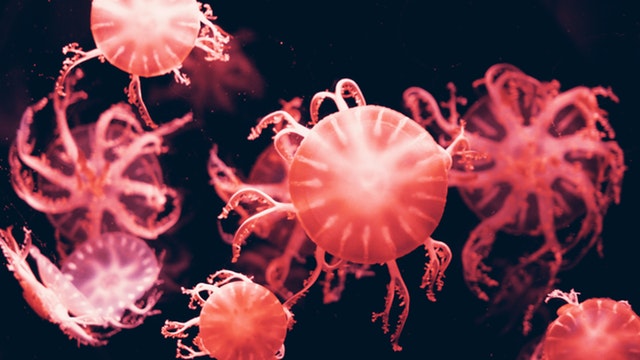 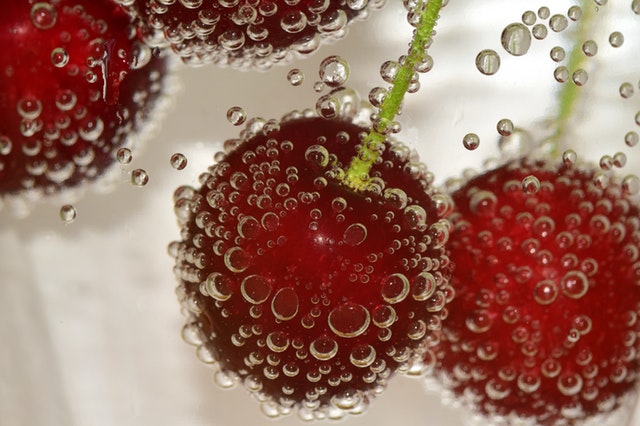 RNA can be damaged as well due to external factors such as the ultraviolet light, nitration, and oxidation. An oxidative damage to RNA results in human neurodegenerative disorders. Alzheimer’s disease, for instance, is an acute case of neurodegenerative disorders. The research around the world has proved that damages through oxidation are normal in the case of RNA. But, the close proximity to mitochondria truly causes more damage to RNA. However, RNA is susceptible to oxidative damages and thus, it may be affected during the coding and noncoding period.

Therefore, the human total RNA has a greater role to play in the growth and development of the human body on one hand and on the other, it has been instrumental in the regulation of the molecular processes that are critical to the homeostasis.

My name is Denise Palmer. If you did not find me attending my Biology classes then you can reach me and find me exploring new places and writing about my travel experiences in my free time. I hope the site readers will find my content knowledgeable and interesting to learn about.