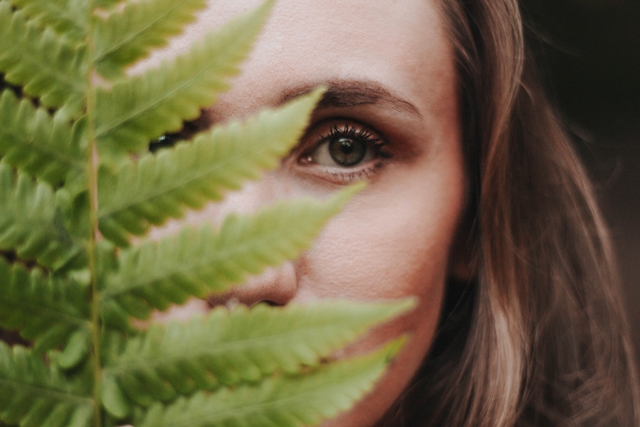 With many national governments easing their restrictions on cannabis and medicinal marijuana, the substance is becoming the focus of an increasing number of scientific studies, producing eye-opening and astounding results.

Glioblastoma multiforme is a severe and often fatal type of brain cancer. A British study experimented on the effects of marijuana as a form of treatment and the results were startling.

Those that used medical marijuana were able to prolong their life by an additional six months on average. There is also evidence to suggest that with further research and refinement of the treatment, this prolonging effect can be extended beyond six months.

A 2017 study by the Multidisciplinary Association for Psychedelic Studies (MAPS) found that smoking marijuana helped veterans recover from post-traumatic stress disorder (PTSD) and its often-debilitating symptoms.

In one of the most recent medicinal marijuana studies, a survey was undertaken among 400 elderly patients in Israel that used medicinal cannabis over a six-month period. More than 75% of the participants involved had no history of cannabis consumption.

The survey found that more than 93% of patients reported less pain after six months of cannabis use. The average patient reported a reduction in pain from a level 8 out of 10, to a level 4. (See also: Top 3 Cannabis Strains for Insomnia Treatment)

5. Boosting the Effects of Chemotherapy

The University of London carried out a comprehensive study of the use of medicinal marijuana alongside traditional chemotherapy treatments. The study found that using THC and CBD forward strains of medical marijuana improved the effectiveness of chemotherapy in cancer treatments.

The study concluded that prescribing medicinal marijuana alongside chemotherapy treatments could allow patients to have lower doses of chemotherapy to induce the same results. This would mean significantly lower side effects and less discomfort for cancer patients.

Austrian scientists found that the CB1 receptor, when activated, has the ability to suppress colorectal tumors. The CB1 receptor can be activated through the consumption of THC. Simultaneously, THC consumption blocks the GPR55 receptor, a tumor-promoting receptor. Together, it makes THC a valuable tool in colorectal cancer prevention.

Age-related disorders like Alzheimer’s and Parkinson’s can be caused in part by an excessive build-up of minerals in the body and brain. In particular, high levels of iron in the blood and brain can impair brain cell function and disrupt the cell’s energy production.

A study published in Brain Research Bulletin revealed that CBD could prevent the worst effects of Iron excess. Although the research has so far only been carried out on rats, the signs are positive. The results suggest that CBD’s anti-oxidant and anti-inflammatory properties could be behind its medical benefits.

Perhaps one of the biggest scientific breakthroughs is currently in the works. Two start-ups, Hound Labs and Cannabix Technologies, are working on marijuana breathalyzer systems for use by law enforcement.

Although it still remains to be confirmed whether or not human bodily fluids can give an accurate picture of their THC consumption, the fact that these start-ups are pursuing the programs suggests they could be onto something. Expect to see this breakthrough in the very near future.