May 25, 2018Written by Safe and Healthy Life Expert 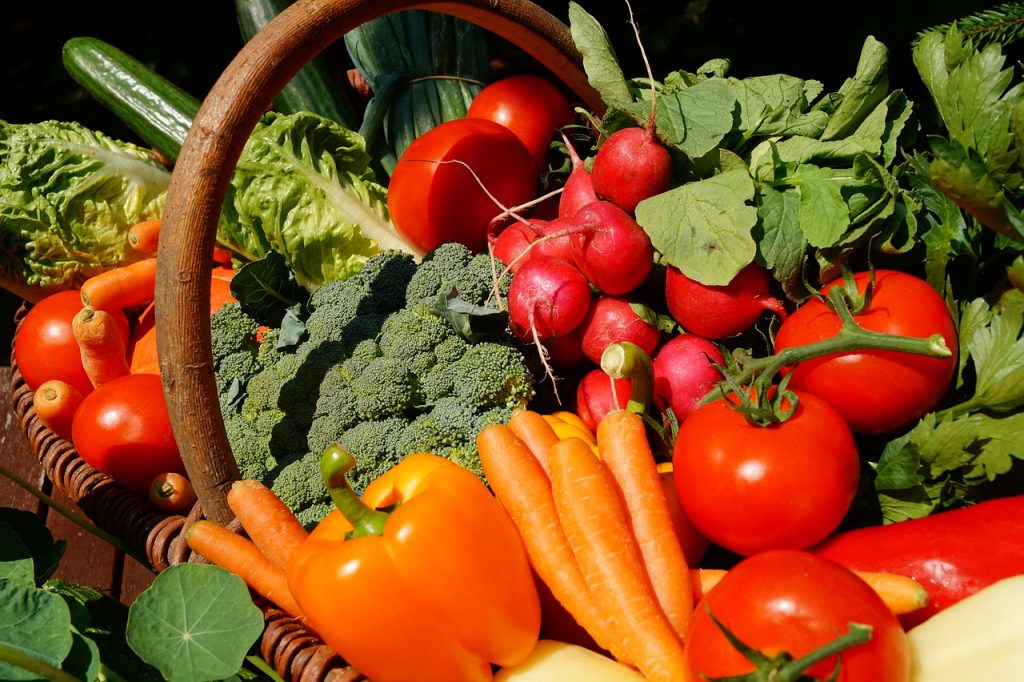 Can switching to a vegan diet help inflammation and other arthritis symptoms? The arthritis organizations around the world have already reported that more than 20 million people suffer from the autoimmune disease known as arthritis. A doctor reported cases of arthritis in individuals age 18 to 44 are around 7.1%; persons ages 45-64 are close to 2.3% and persons ages 65 years and older are around 49.6%.

The body’s immune system protects internal organs by producing inflammation to get rid of infections and diseases. When inflammation occurs, the immune system will activate and erringly attack the healthy cells in the body which results in pain and swelling.

Global research has been conducted with therapy group members of all ages who were diagnosed with arthritis around the world. They were introduced to a vegan diet or plant-based foods versus daily meat and animal dairy inspired diet for a whole year.

The results of the study revealed that the vegan participants experienced lower cholesterol, lower blood pressure, increased energy levels, the pain was lessened without taking a lot of medication, less inflammation in joints and muscles, and their cardiovascular system showed great improvement.

Also, the results showed a reduced level of C-reactive proteins in the blood which is a good indicator of the presence of inflammation around organs within the body.

The human body at any age is an amazingly complicated machine that requires nutrients to survive. Our bodies need protein because it does not make it naturally, we receive it through what we eat. We receive protein from both meat and plant diets. 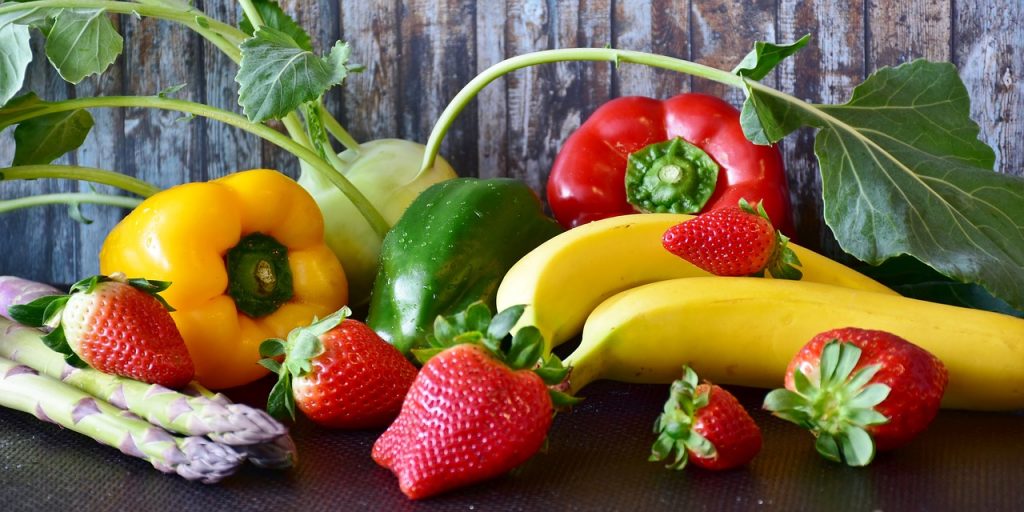 Man’s history shows that arthritis occurred when our diet changed from grains, fruits, legumes, and vegetables to red meat and animal dairy products. Vegans often tout the benefits that they receive from omitting animal-based foods, these include the following:

If you are a senior citizen who is ready to change the way you eat, there is no reason why you cannot become a vegan. As we age, our caloric needs drop naturally, so that becoming a vegan, you will soon forget missing out on your favorite hamburger or chicken dish.

More often than not, as we age, health conditions like high blood pressure, diabetes, and arthritis become more common which compels a certain dietary adjustment. Changing from red meat to legumes is an easy transition, especially when the vegan diet is far more healing for the body than a constant influx of animal fed dietary products.

Remember that vegans dine on fresh veggies, nuts, tofu, soymilk, lentils, fruits, juices made from raw veggies and fruit. Plant-based foods are low in fat and are rich in minerals, vitamins, proteins, and fat-free fibers. Vegan diets also contain chlorophyll that stills the pain and inflammation that is associated with arthritic conditions, especially as we get better with age.

As a senior, becoming a vegan is to dine in a nutritionally balanced dietary system. Seniors on a vegan diet typically eat more vitamin-rich fruits and vegetables than anyone else. The vegan diet allows seniors to maintain healthy weight numbers which are a great aid in relieving excess pressure on the joints. The elderly go through nutrient changes naturally as we age and this is easily accomplished from plant-based foods.

Since a vegan diet is designed as a plant-based diet, it has been proven that this dietary regiment lowers inflammation through the anti-inflammatory properties of polyphenols which are a natural ingredient found in different fruits and vegetables. A vegan diet helps in reducing the risk of coronary clogged artery conditions, plus a vegan diet keeps the weight off the hips and better passes the lips.

A vegan diet is not a panacea for helping the elderly with inflammation damage from arthritis, but it is a great therapeutic solution with healthy-inspired benefits. Fresh fruits and veggies are always helpful in controlling the onset of arthritis and the prevention of some of its symptoms. A steady diet of vegan foods goes a long way to reduce the swelling, pain, the rigidity of arthritis and its inflammatory effects.

Protein is a nutrient that needs should be a consistent presence in the diets of all older persons because it helps to strengthen muscle and increase bone mass which helps certain arthritis conditions to become diminished. There is no problem in getting all the protein in a vegan diet that is needed by seniors.

Just by adding more legumes (beans, soy, peanuts, etc.) with each daily meal gives the elderly all the nutrients they need. Enriched protein foods which are a part of a vegan diet, gives seniors and the vegan family healthier fats. Omega-3 fatty acids found not just in fish, but in walnuts, flaxseeds, and leafy vegetables help our bodies to fight arthritis and protect us against diseases like cancer and Alzheimer’s. The omega-3 fatty acids found in vegan diets are converted in the body from plant-based menus.

My name is Carolyn Ridland, and I am the founder of CaregiverConnection. About 10 years ago, my parents began reaching the point where they could not be self-sufficient anymore. I was just married with two toddlers, so I felt like I couldn’t take them in, yet I wanted to make sure they were taken care of.