Types of Birth Defects and Their Causes 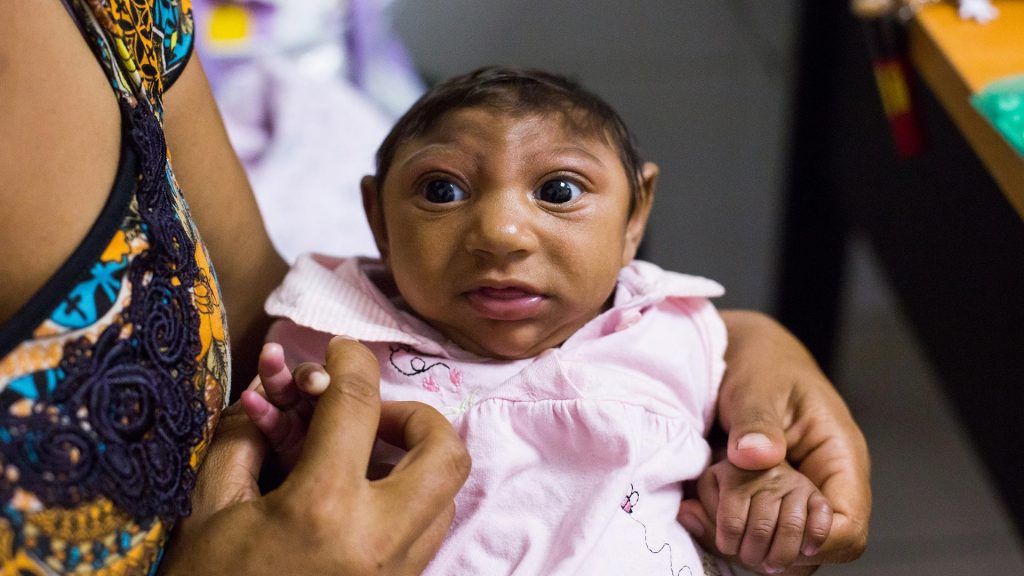 Getting a baby is an exciting news for a parent, regardless of whether you have tried getting a baby for some time or it has been an easy process. However, the excitement quickly fades for many parents when an ultrasound reveals their unborn child has a problem, or they discover it after the child is born, and many resorts to blaming themselves for what happened.

However, babies can be born with any kind of problem, and it is not your fault most of the time. For instance, problems in their chromosomes, the formation of certain body parts, their metabolism, or a combination of all these, may occur. We will talk about the major birth defects that may occur to your child, as well as the parts of the body they affect.

Defects in the chromosomes

These occur when a sperm or egg cell is developing. Chromosomes are related to the genes, as they are responsible for carrying the genetic material within your cells. Errors involving them may happen in several forms – including having too much of them, or too few. It can also happen when they become re-arranged or broken. Here are the most common.

This happens when the sperm or egg cell fails to divide correctly, leading to the fetus getting an extra chromosome 21. That means that instead of having 46 chromosomes, a person with the condition has 47.

The severity of the problem affects every individual differently, but general problems include altered physical appearance, abnormal facial features like smaller than usual ears, increasing risk for childhood leukemia, and intellectual disability. Others include vision and hearing problems, malformations in the intestines, heart defects, and predisposition to problems with the respiratory tract, and premature aging as well as memory loss.

The older the mother is, the more likely the child will get the condition, although this is not always the case.

Clefts in the oral and facial area 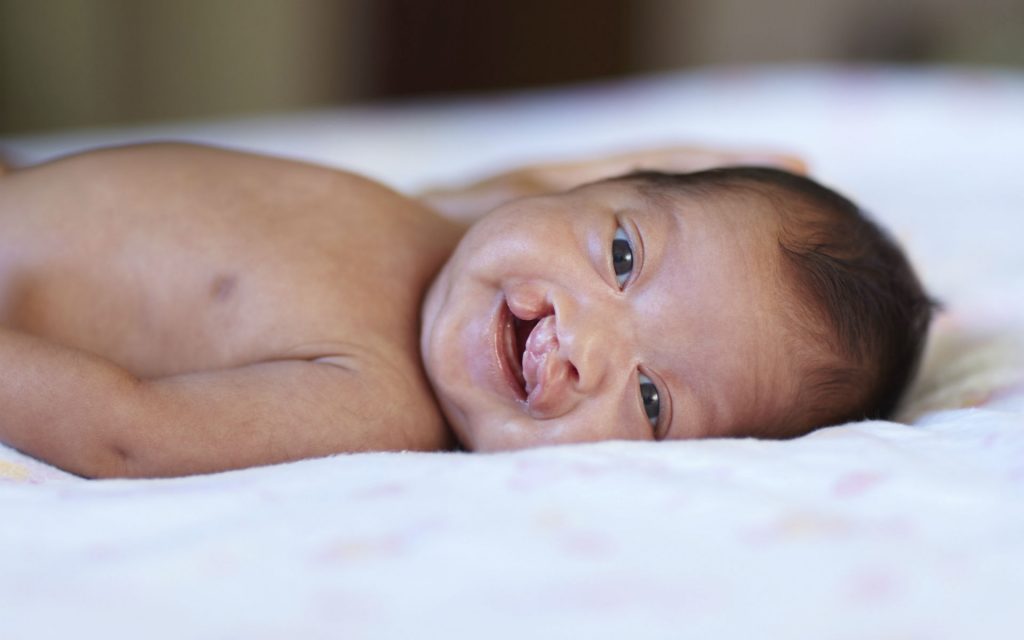 During development of the fetus, the structures that form the lips and oral cavity are supposed to fuse. If his fails to happen, the child will be born with a cleft lip or palate or even both in some cases. Clefts will vary in their severity and size, and their rates in the United States tend to affect every one in 6,800 infants.

They are of two types – cleft lip and palate. A cleft lip may also affect the palate, while if a child has a cleft palate, they will not have a cleft lip.

Cleft lip tends to be more common, affecting about 4,200 infants in the United States alone, and it can be repaired earlier on when the baby reaches three months of age.

Cleft palate is an opening in the roof of your mouth, and it affects 2,600 infants every year within the United States. It takes a longer time to be repaired, from six months after birth to when the child is one-and-a-half years old.

The causes of the condition are not fully understood, but it is generally understood that environmental and genetic factors may play a role in determining the chances of it occurring. There is also a school of thought that states the child can have it when the mother suffers from a folic acid deficiency, takes anti-seizure drugs, drinks alcohol or smokes during her pregnancy.

Problems that the child goes through until the problem is corrected include some hearing loss, challenges in feeding, problems with their dental health speech issues, and increased occurrence of hearing problems.

Defects in the neural tube

In a developing embryo, there is no presence of the spinal cord and the brain. However, there is a long tube that closes up later in their development to form these two structures, and it is called the neural tube. The tube closes very early on while you are pregnant – in fact, it closes up before you realize you are pregnant. When it fails to close up in time, the infant will be born with a defect of the neural tube.

The cause of the problem is not known very well, although a school of thought proposes that environmental and genetic factors may play a role. For instance, if you take anti-seizure medication during the pregnancy, you suffer from medical conditions such as diabetes or obesity, or you have a folic acid deficiency.

The importance of folic acid in ensuring the baby develops well can well not be understated – it is important in ensuring they develop the necessary bodily functions after they are born.

You can find out the baby has a problem before they are born through prenatal blood tests, and when this confirmed, the mother goes through genetic counseling and further tests to confirm the condition. 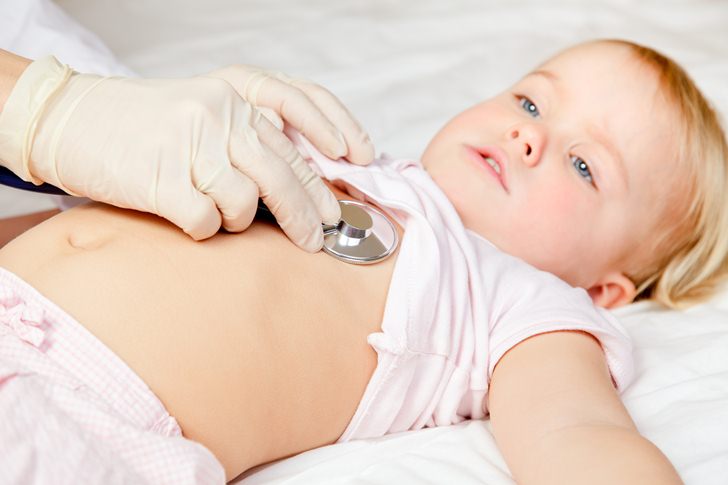 This happens to be among the most common defects and is a leading cause of child mortality rates. They tend to happen along with chromosomal defects such as Turner syndrome and Down’s syndrome.

The defects occur early on in the pregnancy, as the heart is among the first organs that form. They can be detected through ultrasound scans, and the doctor can give you a prescription that can restore normal heart rhythm. However, the bad news is that most defects of the heart are diagnosed after the baby is born through an electrocardiogram, chest x-rays, and echocardiogram.

Many infants who have heart problems successfully go through surgery though, within the first few months of their life. In addition, if the heart has small holes, they usually close up on their own without treatment.

The cause of heart defects in the fetus is mostly unknown, but certain environmental factors can contribute to it. They include certain medications (especially those for anti-seizure), the mother is exposed to the flu and rubella (German measles), use of cocaine and alcohol, and exposure to certain chemicals like some cleaning products and paint.

Birth defects are usually many more than the ones listed above, and they can occur in your child. For this reason, you should take care of your health before getting pregnant, and also afterward – that also involves going for scans to make sure the baby is okay and taking measures early on if there are problems developing.

Nirdesh Singh has 10 years of experience in the IT sector. He decided to start his own development company in 2012 and founded Zedex Info Pvt Ltd. where he is director also. He is also co-founder of fashionbuzzer.com a fashion e-commerce portal in India.