What Are Sirtuin Activators?

May 9, 2020Written by Safe and Healthy Life Expert

Sirtuin activators are chemical compounds that have an effect on sirtuins, groups of enzymes that use NAD+ for the removal of acetyl groups from proteins.

These compounds may be helpful in treating various aging-related diseases and are known as caloric restriction mimetic compounds.

The first sirtuin was found within yeast and was named the silent mating-type information regulation, or sirt2.

This is the gene responsible for cellular regeneration within yeast. Sirtuins are a family of signaling proteins involved in metabolic regulation.

They are ancient in animal evolution and appear to possess a highly conserved structure throughout all kingdoms of life. Found within complex mammals, there are seven known enzymes.

Belonging to the third class of deacetylase enzymes, sirtuin 1-7 (sirt1-7) are dependent on NAD+ for activity.

Sirtuin modulation could quite possibly have beneficial effects on human diseases according to recent studies, leading to a growing interest in small molecules that modify their activity. This has lead to an uproar in studies surrounding sirtuin and sirtuin activators. 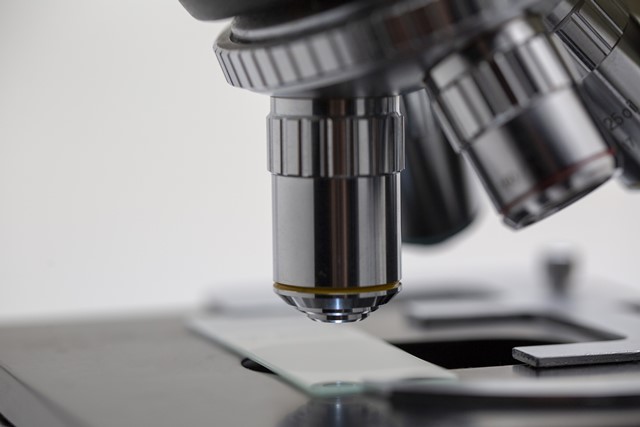 What are the benefits?

Each sirtuin is responsible for its own respected benefit. Sirt1 activity has been the most studied to date, due to the fact it is the closest to sirt2.

Sirt1 regulates metabolism, the activity of sirt1 is regulated by the nutritional status in the body it becomes up-regulated during calorie restriction.

Studies in mammals show that sirt2 deletion may be the cause of tumor development, meaning that sirt2 might be responsible for tumor suppression. In studies, Sirt3 has shown that it could possibly extend the human lifespan.

Sirt4 is responsible for insulin secretion and may have metabolic controlling properties. While sirt5 is known for ammonia detoxification, sirt6 has phenomenal properties and is being looked at for cancer therapy due to its key role in DNA repair. Lastly, sirt7 is known to regulate rRNA transcriptions.

How do they work?

Sirtuins are activated in conjunction with nicotinamide adenine dinucleotide, or NAD+.

NAD is a cofactor central to metabolism and is found in every living cell. Sirtuin depends on NAD+ to be activated, so without NAD+, the sirtuin would cease to do anything.

Due to this fact, there have only been lab rats being tested for sirtuin properties, but scientists are hoping to begin human trials soon enough.

While there are no conclusive studies to back the research being conducted on sirtuins, scientists are still hopeful that, after deep investigative research, the FDA will approve products to release to the public.

Where can I try this?

With cutting edge research and technology, the company Calerie has started to shelve out products stemming from NAD+ and sirtuins.

A sirtuin activator, Pterostilbene is one of their calorie restriction mimetic it is a bioavailable antioxidant fighting oxidative stress that leads to the aging process and increasing life span.

It also helps with cognition and memory and is a potent sirt1 activator. Another one of their magnificent products is Resveratrol an anti-aging powerhouse.

The compound renews and repairs the body on a cellular level and may support healthy brain function and cardiovascular health. 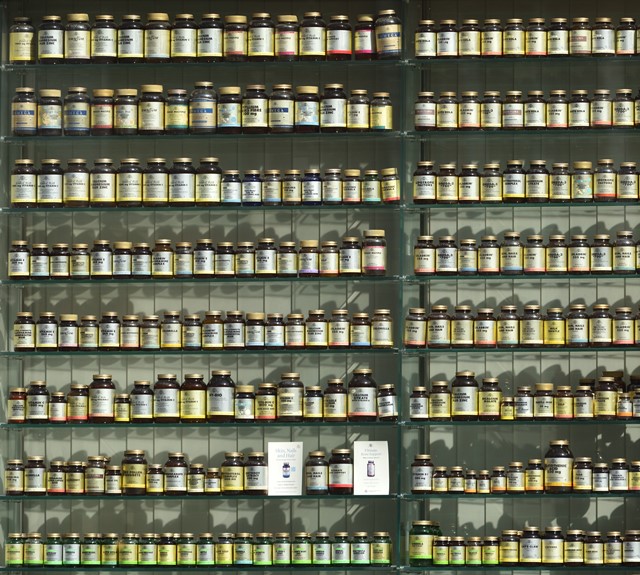 Calerie is an acronym that stands for the Comprehensive Assessment of Long-term Effects of Reducing Energy Intake.

Calerie has built its mission around increasing human longevity as well as calorie restriction to aid in weight loss, all with the use of their supplements.

This is supported by successful outcomes from participants who partook in a two-year clinical trial at Duke University.

Anne Kamwila is a freelance content writer and a digital marketer. She is passionate to write on health, technology, and business-related guides, news, and books.