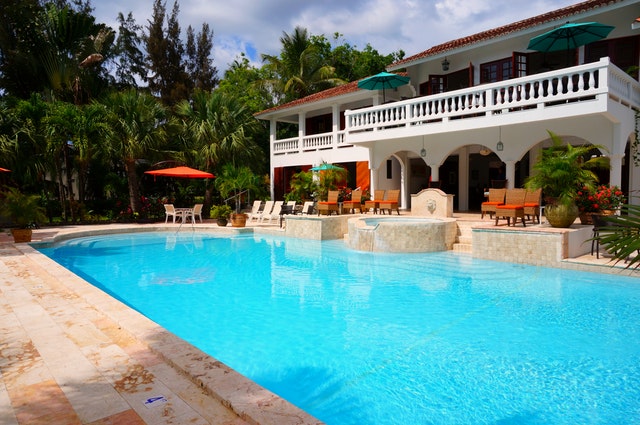 This summer, at least 163 children under 15-years-old fatally drowned in spas or swimming pools. Many of these tragedies occurred due to electric shock. As we conclude a season that’s traditionally spent around water like spas, pools, and lakes, we need to reflect on how dangerous water can be and on the safety measures we can take for the future.

USA Swimming Foundation compiled media reports that reflect horrible statistics for this past summer. From Memorial Day to Labor Day of 2017, 163 of our babies, toddlers, children and young teens drowned in pools or spas. Out of all these drownings, 112 victims (roughly 70%) were less than 5 years of age.

Looking back to 2016, we’re slightly improving our water safety it seems; but there’s obviously room for better education. Last year, 205 children under 15-years old drowned in pools or spas, according to the media reports. Of these 205 victims, 140 were (roughly 70%) were less than 5 years of age. So, with respect to babies and toddlers, there is still a great need for more safety.

Water Safety Across the Country is Imperative

During the heat waves of summer, it’s natural to congregate around water. Families who frequent bodies of water often take precautions to avoid drowning accidents. Sometimes, however, water safety classes and online education doesn’t prepare one for surprises that can happen.

Across the United States, the following states had the highest number of spa and pool drownings in 2017 involving children less than 15 years of age:

If you frequently spend time boating on lakes during the summertime, keep in mind that drowning via electrocution is a real possibility. Parents of 15-year-old Carmen Johnson from Alabama had to mourn her tragic death after she was electrocuted while swimming in the water near her family boat. Jimmy Johnson, Carmen’s father, had lowered a metal ladder into the water to help her climb out. A moment later, he heard her yell for help and she then began to sink. She had been electrocuted by a small current that made its way through the water and to her via the metal ladder.

To help prevent accidental drowning from electrocution while boating on lakes, use a plastic ladder so electricity won’t conduct. If you feel a tingle while swimming, stay away from the dock, which is where the electrical issue is likely coming from. Additionally, make sure you frequently check all wiring around your boating dock.

No one wants to deal with a loved one drowning or hearing that another child has drowned. Anytime we are near water, we need to remain appropriately cautious to avoid potential danger.

Vania Silva is a part-time freelancer and electrical safety advocate. She has written for several well-known websites, covering various aspects of health and safety issues.