3 Benefits of Imaginative Play with Your Child 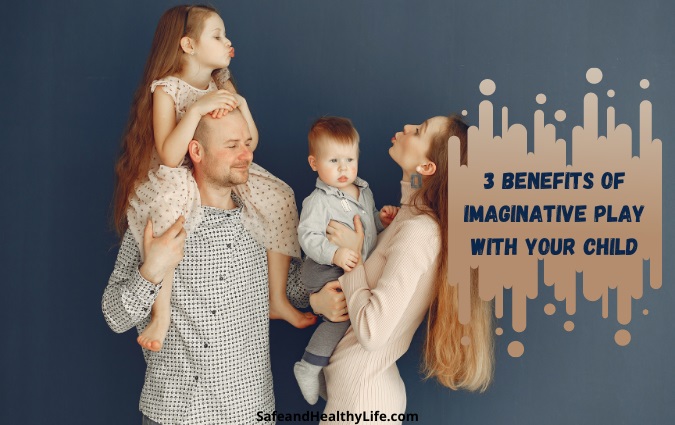 Using your imagination may seem silly as an adult, however, for kids, it takes a lot of skill and helps develop others.

What is a regular object to you, can be an array of things for your little one. It can be a car, a plane, a character, and anything else that their little imagination will allow them to see.

Toddlers especially need this type of playtime as it helps them develop skills such as language and social skills.

If you’d like to know more about the benefits of imaginative play and how you can support it, here is some introductory information. 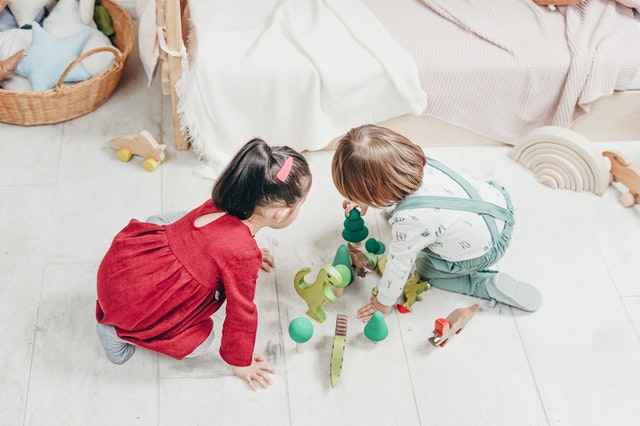 Have you ever just watched your little one play on their own?

Listen to the sounds and words that they use. You’ll be surprised at what they can mimic and the words that they are able to speak that you had no idea were even part of their vocabulary.

That’s because they are using language that they have picked up on being around mom, dad, friends, and other caregivers. By mimicking what has been said around them, they are cognizant of how words are being used to represent an emotion.

When other kids are involved, they put dialogue into practice which helps them to communicate better later on. 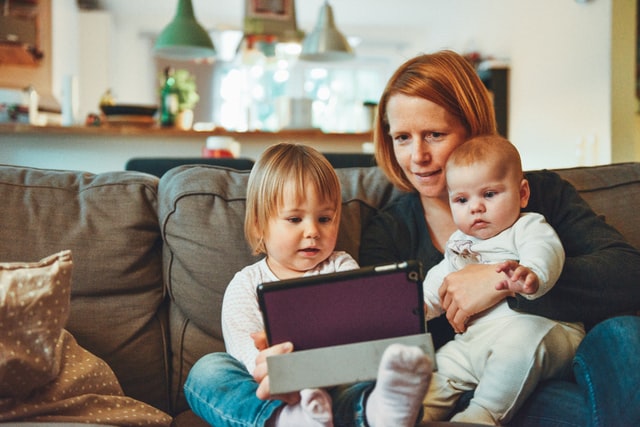 If your little one is playing pretend with objects, they will usually add some type of obstruction to overcome.

Whether it’s “crossing a bridge”, defeating the “bad guy” or building something, they will overcome that problem by coming up with a solution.

If someone else is playing pretend with them, they are learning the skill of working as a team and how to be receptive.

This again goes back to language and adding the element of resolving whatever issues come up either with the person they are playing with or the scenario that they have created in their imaginative world. 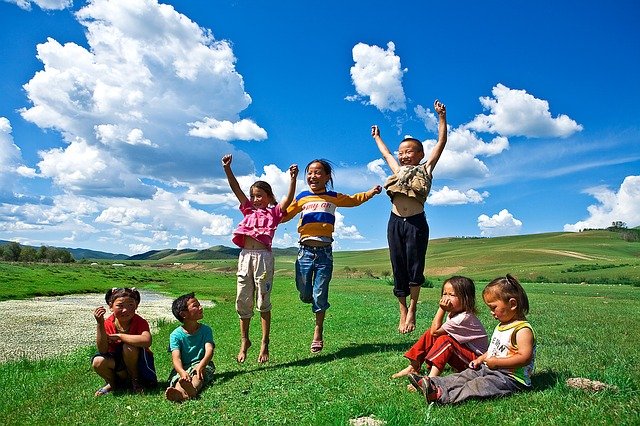 When your little one plays with others, they are learning social skills such as how to share, take turns, how to be receptive, and how to communicate.

From their standpoint, they can be anything they want to be and it makes them feel good that while they are in character, other kids are acknowledging him or her as the person or thing they chose to be for that moment.

Seeing what your kid chooses to be is almost as fascinating as watching him or her in character because you get to see their world through their eyes.

Nurture your child pretend to play by encouraging it in a couple of ways. One way is to keep a bin of dress-up options.

Find out what your kid likes to transform into and keep costumes and accessories or props in a bin that they can have access to and transform themselves whenever playtime comes around.

For example, little girls for the longest time were wanting to be Elsa from Disney’s movie, “Frozen”. Presley Couture’s ice queen dress is not only budget-friendly but a great addition to a dress-up bin.

You don’t have to spend too much money on these types of items since you don’t know how long your little one will be fascinated with that one character.

Find time to play pretend with her. It doesn’t have to be for very long but your child will get a sense of support from the two people whom she looks up to — mom and dad.

Angie is a WAHM and a California native that is now raising her 2-year-old son in a city between the mountains of Utah. In her downtime, she writes posts about her new role as a mother, wife, and her escapes back to her home state which you can find on her blog at http://lavidamom.com/