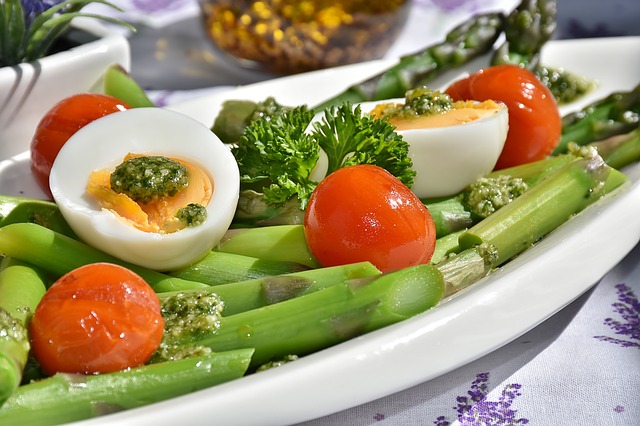 A diet is not only meant for weight loss, although it is certainly a major plus point. What determines a good diet is also the other ways in which individuals who follow it can benefit, and the additional ways in which it improves your health.

Though the ketogenic diet has very wide-ranging positive effects, there are a few that are of particular interest which demonstrates just how far-reaching this diet can be.

Epilepsy and its symptoms

The primary reason why the ketogenic diet initially received the acclaim that it did when it became popular during the 1920s is that it functions as an anticonvulsive treatment. Side-effects were noted, and its popularity declined in favor of more mainstream medication.

Recently, however, it has been updated and revived as an alternative to common epilepsy drugs. The high fat, mid-level meat and low carbohydrate intake associated with the diet is strictly controlled by a dietician and induces a state known as ketosis.

This is different from glycolysis, where the body relies on blood glucose to gain energy. In a state of ketosis, ketone bodies are produced during the breakdown of fatty acids and thus supplies the body with energy.

Clinical trials have been conducted at various medical institutes, including the National Institute of Neurological Disorders and Stroke and The College of Family Physicians of Canada, with overall positive results.

Seizures and other conditions related to epilepsy in both adults and children can be drastically reduced and sometimes even eradicated entirely.

The thyroid gland is responsible for a multitude of effects within the body. By releasing thyroid hormones into the body, it regulates your digestive system, heart function, mental faculties, and mood, to name a few.

When a person’s thyroid not functioning properly, such as in cases of hyper- or hypothyroidism, all of these aspects are imbalanced and symptoms such as heart palpitations, anxiety, lethargy, and many other debilitating conditions may begin to appear.

By following the ketogenic diet, thyroid hormones are regulated, and the symptoms countered. The diet also promotes fertility and reproductive health and alleviates PMS. 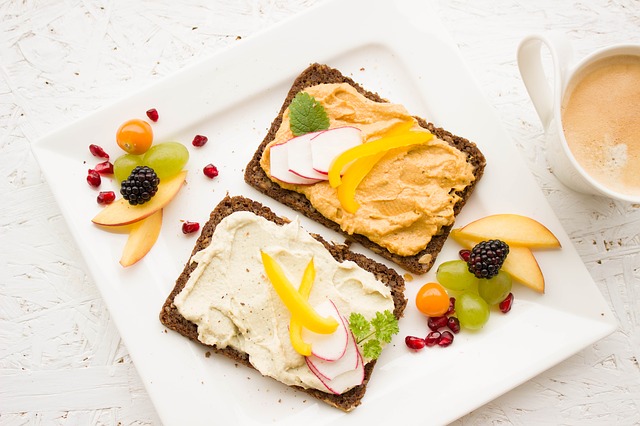 Keeping carbohydrate consumption low reduces blood sugar spikes, and because of the state of ketosis as opposed to glycolysis, sugar levels are under control.

This is the ultimate goal for anyone suffering from diabetes and means that a lower dependency on insulin is also achieved.

By consulting a doctor or physician, a person suffering from type 2 diabetes can find a good treatment balance between the necessary medication, of which less will be needed, and a more natural approach to reducing the symptoms of diabetes.

(See also: Is It Possible to Cure Diabetes?)

The main reason for the success of the ketogenic diet and the way in which it functions is the breakdown of fat into medium-chain triglycerides or MCTs.

These have a more immediate result within the body than long-chain triglycerides or LCTs due to faster absorption. MCTs are important and beneficial for many reasons, one of which is the promotion of brain function and improved mental function.

Tests have shown promising results in the treatment of neurological diseases such as dementia and Alzheimer’s, as well as with the treatment of mental disorders, such as bipolar, ADD and ADHD, and even schizophrenia.

MCT oil act is readily absorbed fuel for the brain, enabling optimal brain function and general brain health. Over time, this lessens the signs of the aforementioned diseases and conditions.

Ongoing medical research is discovering continued evidence of the benefits of following the ketogenic diet, and improving various aspects of your physical and mental well-being can be as simple as changing your diet for a healthier, fuller life.

Avani Mehta is a professional blogger who has excellent skills in content writing. She is proficient in writing guest posts. Her posts have featured on many sites.