How to Choose a Laser Resurfacing Treatment 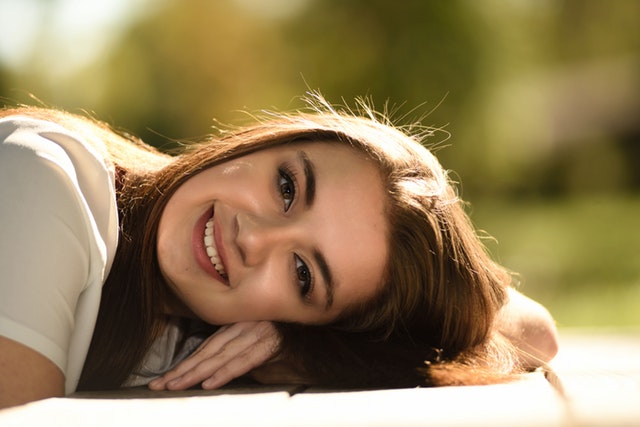 If you’re interested in improving the quality of your skin, chances are that you may want to undergo a laser resurfacing treatment. Laser resurfacing is a procedure used to treat irregularities in the skin, from wrinkles to scars. Laser resurfacing can also be called laser peel, lasabrasion, or laser vaporization.

What to Know Before You Pick Your Treatment

To begin, laser resurfacing is a procedure designed to reduce skin irregularities, like acne scars and blemishes, as well as facial wrinkles, by using a laser. It improves the overall appearance of skin using short bursts of concentrated light beams at the area to be treated.

Commonly treated skin conditions include aged or sun-damaged skin, sagging or drooping skin, crow’s feet, liver spots, acne and chickenpox scars, warts, fine lines and wrinkles (especially around the mouth, eyes, and forehead), birthmarks like linear epidermal nevi, and enlarged oil glands on the nose. Additionally, skin with grayish or yellowish complexion or non-responsiveness after a facelift may also show improvement. Laser resurfacing is not recommended for patients with very dark skin or active acne, nor is it recommended for use on stretch marks.

While the sensation of laser resurfacing is often compared to that of a rubber band snapping against the skin, these types of procedures may cause some level of pain or discomfort depending on a patient’s pain tolerance, the area being treated, and the type of laser used.

There are two common types of laser resurfacing treatments: ablative and non-ablative.

Ablative lasers work by removing the irregular skin layer by layer. As the damaged skin is removed, the underlying layer of skin, known as the dermis, is heated to stimulate collagen fiber growth. Once the treated skin heals post-treatment, the new skin underneath is firmer and smoother.

Carbon dioxide (CO2) lasers are an ablative form of laser resurfacing, which means that they penetrate deeper than non-ablative lasers and are used to address deeper skin flaws. As a result, patients may need intravenous sedation or a local anesthetic in order to maintain comfort. Carbon dioxide lasers are used to treat scars, warts, wrinkles, and other skin conditions. Recovery from CO2 laser resurfacing can take up to two weeks, with side effects like swelling, redness, and be bruising.

Erbium lasers can be ablative or non-ablative, and focus on wrinkle and moderately deep line removal—particularly on the face, neck, chest, and hands. Erbium lasers are known to cause fewer side effects than CO2 lasers, with recovery often taking as a little as a week. This treatment is also better suited for patients with darker skin. The treatment is known for promoting collagen remodeling, making them well-suited for patients with aging-related skin concerns.

Non-ablative laser resurfacing treatments use lasers that pass through the skin but do not remove its layers. They are known for causing little to no pain, requiring at most a topical numbing cream. Non-ablative laser treatments include ND: Yag, Alexandrite, and pulsed-dye lasers.

Pulsed-dye lasers are good for heating the skin and reducing pigments in order to reduce redness, rosacea, hyperpigmentation, and broken capillaries.

Fractional lasers, like erbium lasers, can be ablative or non-ablative. Similarly, they are also used primarily to treat age-related skin conditions. They work by employing thousands of small beams in order to treat a small fraction of the skin area, reducing downtime.

Finally, intense pulsed light (IPL) treatments are not technically lasers but are used in a similar manner to treat acne, rosacea, sun damage, and hyperpigmentation.

Potential complications that can arise from any form of laser resurfacing include the aforementioned swelling, bruising, and redness, as well as burning sensations, itching, scarring, infection, pigmentation issues, and bumps due to obstructed sweat glands.

Ultimately, the type of laser resurfacing that you choose will depend on which skin issues you’re most concerned about addressing. Check out www.zapplaserstudio.co.uk for a range of skin rejuvenation treatments

As with any medical procedure, you should talk to a healthcare professional before making a decision regarding which laser resurfacing treatment you’re interested in. Our staff members are happy to serve as an informational resource on laser resurfacing and other procedures that we offer. Contact our office and schedule your appointment today!

Jacob Levine is an online blogger for The Skin & Vein Center, one of the leading dermatology and cosmetology centers in the Fenton, Michigan area. Visit our site today!