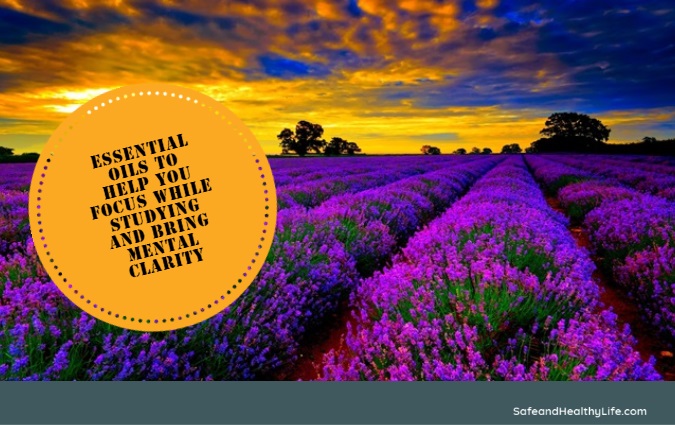 The holistic healing therapy of aromatherapy has been used for centuries to treat many ailments, both simple and complicated with a lot of positive results and for good reason.

The main element used in the processes medicinally is essential oils, which are extracts of various plants scientifically proven to aid in many ailments and bring relief to many negative symptoms as well.

To say that it has a scientific background would be false, this practice is a combination of both science and art.

However, the demand for it has grown which has also made the medicine and science sectors gain more interest in it too.

It has been around for thousands of centuries and even though it is widely used in most Asian countries especially, such as India, China, and Egypt, where it was incorporated in oils, resins, and balms, the Persians were already using it in the 10th century.

Used for religious or healing purposes, they were known for their physiological and physical benefits, some of which can be found on this recommended site.

In this article, we will look at the ones that can help us in enhancing our concentration, focus, and mental clarity, because with so much going on around us constantly in the world, we are easily distracted and it is one of the most important things to do in the 21st century – to live in the moment.

But sometimes we need help from an outside source. Let’s look at which of the numerous versions can help us out with this.

When we inhale these oil extracts, our limbic system, which is comprised of three parts, namely; the hippocampus, hypothalamus, and amygdala, plays a vital role in forming our emotive responses and recollections, and indexing and regulating them too, are influenced.

Certain emollients have been noted to increase awareness and an alert response in us, and inhaling them is the fastest way to our brains.

Below are some of the useful ones.

Rosemary Essential Oil. We are staring at the most popular one. Some suppliers and manufacturers have witnessed their sales going up during times of examinations in many regions in the UK and Europe, having wondered why we looked into this and found out that this particular one, rosemary essence, was recommended to students to inhale during these test times to help them retain their memory and enhance their concentration levels.

Looks like it worked! And according to the BBC News reports, found that when they trialed students who worked in a room that smelt of it, their results were up to 7% better https://www.bbc.co.uk/news/education-39780544, only further supporting the traditional beliefs that using these can help bring many benefits to people and that it’s no myth. 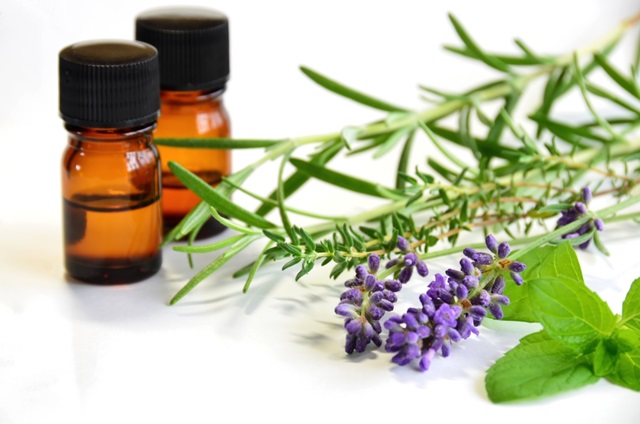 Lavender Essence. In many countries fields of purple grow and people can smell them for miles. These pretty little flowers, known as lavender have been around for a long time, and they are already products that have been created with it from edibles like baked goods to teas and inhalants or emollients for topical uses as well, not only does it smell nice, but it also brings a sense of calm and relaxation to the mind and body.

Very popular amongst the sleep-deprived users, if you mist your pillow with some lavender or rub a cream scented from the pure extract, and inhale it deeply, one can get a good night’s snooze and wake up refreshed the next morning.

But besides being used for insomnia and sleep disorders, this has also gained interest in the field of focus and concentration as well, which has also been linked to the feeling of being relaxed and able to focus on one thing at a time.

It calms things such as anxiety and nervousness can help increase a sense of being more alert at the same time, and all in the safest way possible.

Those who suffer from ADHD (Attention deficit hyperactivity disorder) have been given this proprietary blend of essential oils as a means of helping them lower their levels of hyperactivity and anxiety and the ability to be easily distracted by many things at once.

The benefit may be coming from the fact that it lowers blood pressure, calms the heart, and slows down the heart rate, thus keeping the body functioning at a more relaxed state which can indirectly lead to a better state of mind and increased concentration levels.