How to Increase Platelet Count in ITP 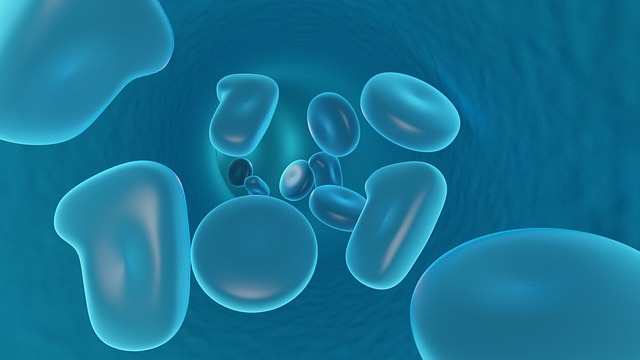 ITP known as Immune thrombocytopenic purpura is a rare immune disorder in which the immune system destroys circulating platelets, which are necessary and helpful for normal blood clotting. In this disorder, the person can lead to easy or excessive bruising (purpura) and bleeding from capillaries into the skin and mucous membranes. The bleeding results from the unusually low levels of platelets or thrombocytes in the blood.

Formerly known as idiopathic thrombocytopenic purpura, is now more commonly referred to as immune thrombocytopenia (ITP). ITP can cause purple bruises, as well as tiny reddish-purple dots that look like a rash on the skin.

Platelets are produced in the bone marrow. They help stop bleeding by clumping together to form a clot that seals cuts or small tears in blood vessel walls and tissues. If your blood doesn’t have enough platelets, it’s slow to clot. Internal bleeding or bleeding on or under the skin can occur.

HOW MUCH SHOULD BE THE PLATELET COUNT

ITP symptoms can include any of the following:

Blood tests will be done to check your platelet count.

HOW TO INCREASE PLATELET COUNT NATURALLY

The power of a healthy lifestyle is undeniable for anyone. While there’s no single diet or regimen that will relieve the symptoms of ITP, you can support your immune system by making your lifestyle a healthier one:

Iron is essential to your body’s ability to produce healthy blood cells. It is helpful in increasing platelet counts in a person with iron-deficiency anemia. You can find high levels of iron in certain foods, including:

Folate is an essential B vitamin for healthy blood cells. Folic acid is the synthetic form of folate. It appears naturally in many foods, and it can be added to others in the form of folic acid.

Eating lots of folate-rich foods does not cause problems. But consumption of excessive amounts of folic acid from supplements can interfere with vitamin B-12 so person one needs to be careful.

Vitamin B-12 is necessary for the formation of red blood cells and helps keep these blood cells healthy.

Low levels of B-12 in the body may also contribute to low platelet counts.

People aged 14 and over and Pregnant and breastfeeding women require a high amount of Vitamin B12.

Vitamin B-12 is present in certain foods, including:

Vitamin C plays a vital role in the proper functioning of the immune system. Vitamin C also helps the platelets to work correctly and enhances the body’s ability to absorb iron, which is another essential nutrient helping which helps to increase platelets.

Many fruits and vegetables contain vitamin C, including:

Note that heat destroys vitamin C, so it may be best to eat vitamin C-rich foods raw when possible.

Most of the people must be known about the fact that Vitamin D contributes to the proper functioning of the bones, muscles, nerves and immune system. Vitamin D also plays an essential role in the function of the bone marrow cells that produce platelets and other blood cells.

The body can produce vitamin D from sun exposure, but not everybody receives enough sunlight each day, especially if they live in colder climates. Adults aged 19 to 70 require a moderate amount of vitamin D daily.

Food sources of vitamin D include:

Vitamin K is also known as an essential vitamin for blood clotting and bone health. People who take vitamin K can see an improvement in their platelet counts and bleeding symptoms.

Adequate intake of vitamin K for adults, aged 19 and over is essential for both men as well as women.

Foods rich in vitamin K include:

Vitamin A is essential for healthy platelet production. This nutrient is known to be significant for protein formation in the body. Healthy protein content in the body helps in the process of cell division and growth. Some of the foods that you should ideally add to your daily diet may include

Avoid certain things which have been mentioned below:

Dr. Vikram Chauhan, MD – AYURVEDA is an expert Ayurvedic practitioner based in Chandigarh, India and doing his practice in Mohali, India. He is spreading the knowledge of Ayurveda Ancient healing treatment, not only in India but also abroad. He is the CEO and Founder of Planet Ayurveda Products, Planet Ayurveda Clinic, and Krishna Herbal Company.