ICSI – For Men Whose Math Is Good But Count Is Low

The ICSI process maximizes the sperm a man does have by injecting a single, healthy sperm into a mature egg which is then implanted into his partner using IVF. This is the best method available today to overcome sperm problems, including low sperm count and blockage that prevents sperm from being ejaculated. 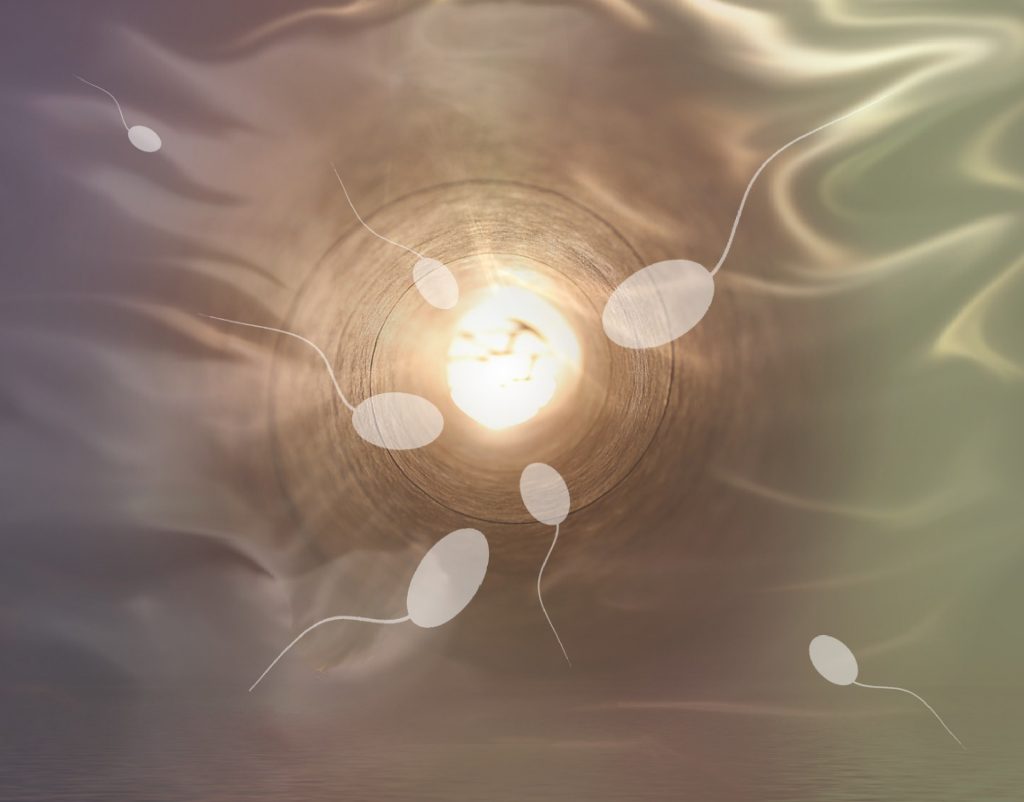 Each time the average man ejaculates there is an average of 100 million sperm per milliliter of ejaculate and between 2ml and 5ml of ejaculate fluid. This is the amount of sperm it takes for a pregnancy to happen naturally, providing the woman is normally fertile as well. That means the average man shoots out 200-500 million sperm each time he ejaculates. Now all of that sperm aren’t going to be able to get the job done, only the fast swimmers with great size and shape are actually able to fertilize an egg. For the average ejaculation that’s between 30% and 50%, so you’re still looking at between 60 and 250 million sperm. You don’t have to be a math genius to know that’s a lot of sperm. Men whose ejaculate contains 10% or less of usable sperm are considered to have a low sperm count and might have trouble conceiving a child without assistance. There are a number of reasons for a man’s sperm to not be able to achieve pregnancy without assistance. Here are some of the major ones:

Men with these conditions might not have enough sperm to fertilize retrieved eggs during a regular IVF cycle. This is where ICSI (intracytoplasmic sperm injection) comes in to save the day and the daddy. ICSI is a procedure where one healthy, well-shaped sperm is injected directly into a mature egg that has been harvested. Before the procedure, the eggs to be fertilized are tested for viability as are the sperm to be used. Since only one sperm is needed per egg, and most men with low sperm count have at least a few usable sperm, ICSI is a great way to take full advantage of the sperm available. The procedure is fairly simple, it involves five steps: 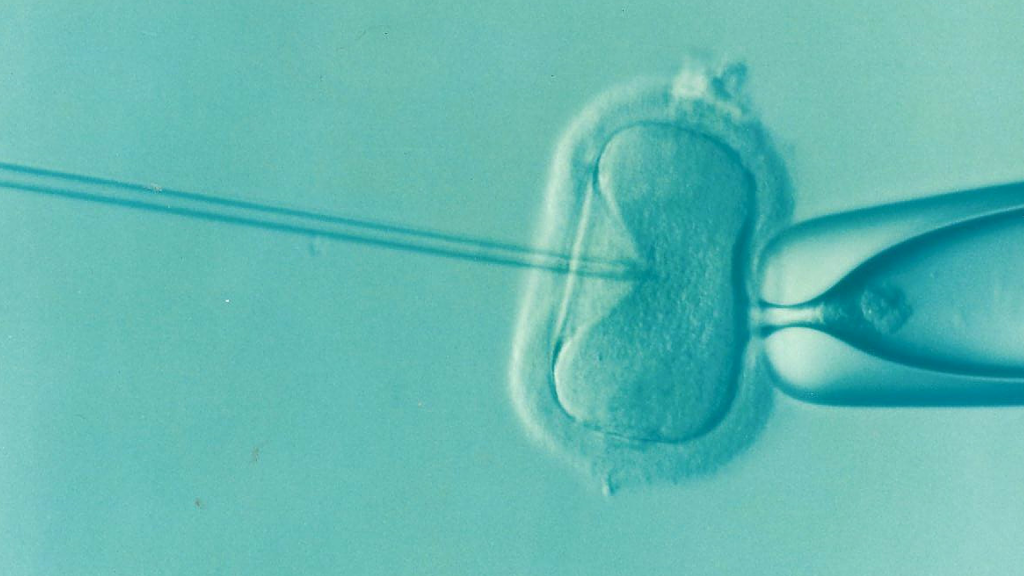 The ICSI success rates are very high, most fertility centers report a fertilization rate of between 70% and 85% when ICSI is used. Because it is such a successful procedure, ICSI is used in approximately 50% of IVF procedures. This eliminates one variable in the fertility equation and makes for a higher success rate overall. Since one of the primary variables in any fertility treatment is the mother’s age, thus the age of the eggs, here are some 2011 live birth statistics for people using ICSI broken down by the woman’s age:

What does ICSI cost? This varies by fertility center, of course, but the average cost for ICIS is $1,500 if the sperm can be obtained through ejaculation. If the sperm has to be obtained through a process like MESA (Microscopic Epididymal Sperm Aspiration), where a needle is used to remove the sperm from the epididymis, there is an extra cost for that procedure, usually in the $2,000 to $2,500 range. Either way, if there is any sperm to be banked, and there probably will be as you want to collect as much as possible, that storage fee is in the $300-$400 range. Overall, the cost of an ICSI IVF cycle isn’t a whole lot more than a regular IVF cycle and has a higher chance of success. This can be invaluable if it saves the emotional, physical and financial expense of another IVF cycle.

ICSI has been the biggest breakthrough in male infertility treatment in recent history. It has been used successfully since the early 1990’s and is widely used in fertility clinics worldwide today. ICSI fertility gives men with marginal sperm, and men with no way of ejecting sperm without assistance, the same chance at biological fatherhood that men with normal sperm have. ICSI has one other common use, it’s to penetrate eggs that have outer coatings that are so hard regular sperm can’t penetrate them. With ICSI the penetration is already done, turning a difficult to penetrate egg into one that can be fertilized. If you’re a male with a low sperm count, don’t get too discouraged. With a good fertility center and a plan for maximizing the sperm you do have through the ICSI process, you and your partner can build your dream of the family together.

Sophie Yang is a content writer at the Reproductive Services Medical Center, a full-service fertility center in San Diego features a full line-up of fertility services; including hassle-free egg donation process, sperm cryopreservation, In vitro fertilization and much more. She loves writing about the reproductive system and treatments for infertility. When she is not writing or working, you can find her gardening.