Is Traumatic Brain Injury in Any Way Linked to an Increased Risk of Dementia? 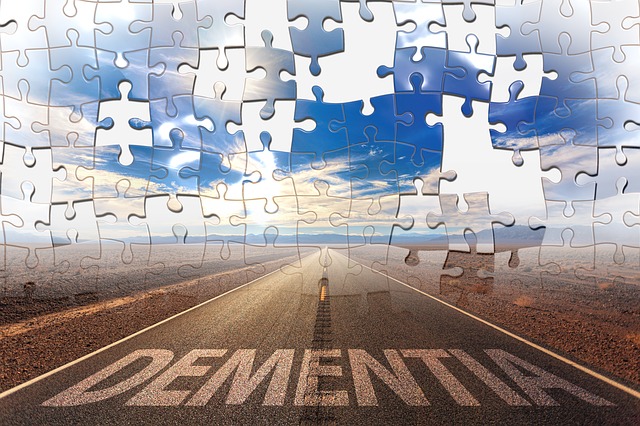 What is a traumatic brain injury?

Every year, around 50 million people across the globe suffer from a traumatic brain injury. These occur when a blow to the head causes a disruption to normal cognitive function.

A traumatic brain injury, or TBI, can constitute as something as mild as a concussion sustained in a sports game, or a more severe incident of brain trauma sustained in an accident. It does not mean that the patient lost consciousness. In fact, in many cases of TBI, the patient is fully conscious.

They may show signs of confusion or memory loss. Other symptoms can include nausea. Because, in many cases, the symptoms are mild, often patients will not realize they suffered a TBI. As a result, it is important patients go to the doctors are any severe bump to the head that leads them to feel different or uncomfortable.

If you or any loved one has been affected by a TBI under circumstances that were not your fault, you may be entitled to compensation through a personal injury claim. For more information, contact Frekhtman & Associates.

The Link to Dementia

Perhaps most startling, the study found that even one very mild TBI increased the risk of suffering from dementia by approximately 17%.

The lead researcher in the study, Dr. Jesse Fann of the University of Washington’s School of Medicine, wanted to stress that even with an increased risk of dementia by 17%, the chances of getting dementia are still relatively low.

Fann said, “our findings do not suggest that everyone who suffers a traumatic brain injury will go on to develop dementia in later life.”

The analysis is important for several reasons. Firstly, it demonstrates that even relatively minor head injuries can have significant repercussions in later life. With TBIs more common among young people, parents should take measures to ensure their child’s lifestyle does not put them at risk of suffering TBIs.

Secondly, with dementia rates expected to double over the next two decades, it offers an insight into how societies can reduce the prevalence of dementia and reduce the caregiving burden on health systems and loved ones. The study offers an opportunity to reduce the likelihood of dementia and protect their citizens.

While it is unreasonable to expect to eradicate TBIs completely. We as a society must take measures to prevent them and keep people safe. Reducing TBIs is one way to do that and preserve the quality of life into old age.