How This Magical Herb “Kratom” Help With Getting Off Alcohol? 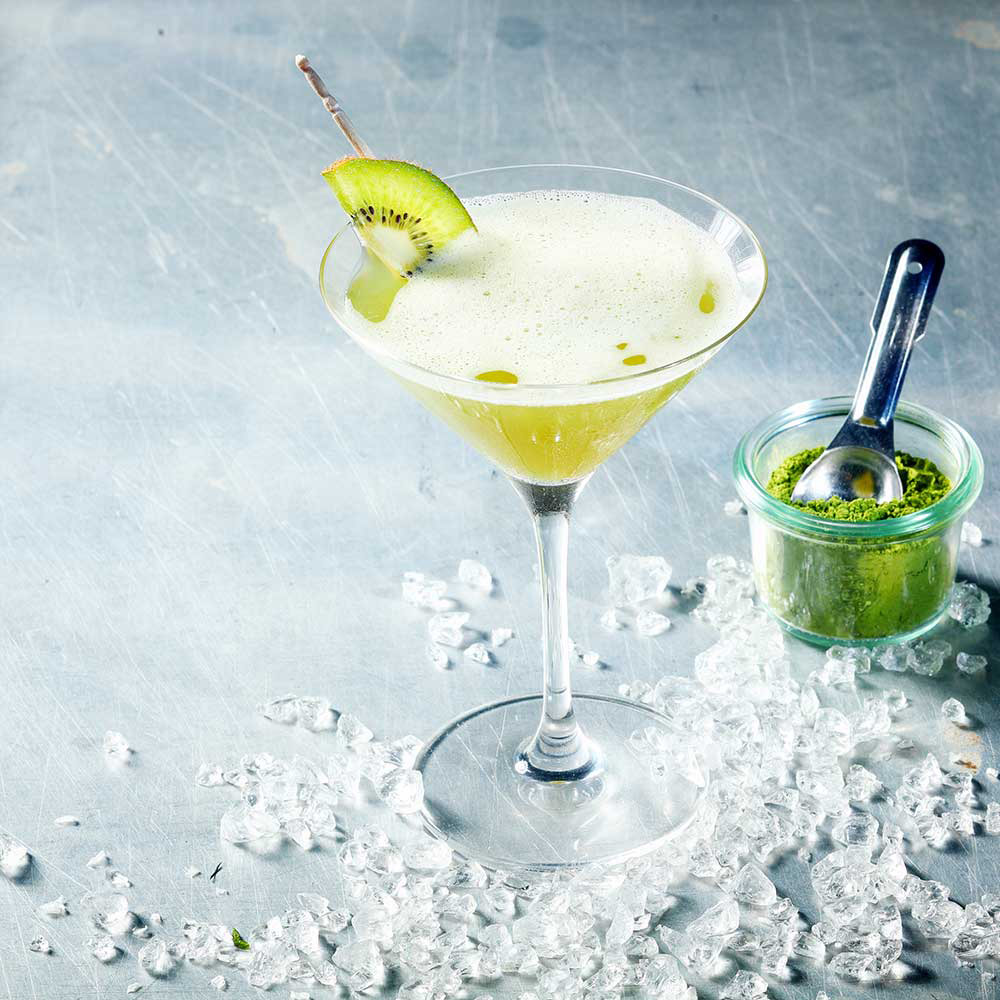 Alcohol is one of the serious addictions in the world, and it’s quite daunting to get rid of.  A person who is dealing with alcoholism finds it tough to quit it, as the body is quite dependant on the alcohol. Individuals who are in a battle with alcohol face a difficult time limiting the frequency and intake of it.

So the question is whether Kratom is good enough to help you get rid of alcohol? Many people say alcohol and Kratom is a dangerous combo, but the fact is it’s not. Kratom has anti-depressant and withdrawal from opiates quality in it, so for sure, it can also help in getting rid of alcohol addiction.

How Can Kratom Help In Quitting Alcohol?

There are clear indications that show a person is suffering from alcoholism includes extreme consumption of alcohol, loss of ability to reduce the intake, feeling aggravated by the lack of alcohol and a high tolerance for alcohol.

Will Kratom help you in quitting alcohol? The answer is yes, and Kratom has the potential to get you off opiates addiction and hence it can also work on alcohol. It’s not a sudden miracle cure; however, it can help in cutting down the alcohol dependence.

Quitting alcohol can be pretty risky, particularly when you are an addict. So it’s recommended to take Kratom around the time you drink and the best possible form to take Kratom is by making some tea, so you have something to drink. Kratom has the potential to make you feel energized, so it’s best you take some melatonin and Benadryl to help you sleep.

Effects And Abuse Of Alcohol

Impact Of Alcohol On Brain

When your brain starts to accept the presence of alcohol, an alcoholic may end up responding to it quite differently than an occasional alcohol drinker. A couple of changes to this can be counted to the impact of alcohol on the mind and body such as alcohol tolerance or alcohol withdrawal. These effects are directly connected to alcohol abuse. The minute your brain catches hold of anything in your body related to alcohol it becomes more insensitive towards its effects. As the alcohol tolerance increase in your body, you start drinking in large volumes, and you get more endangered y different health problems associated with it. Additionally, the desire to drink more alcohol leads to alcohol addiction, which later turns into dependency.

Kratom has several benefits one of them is the consumption of them for centuries to treat the individuals who are trying to get rid of opiates.  The use of this plant in the Western world is widespread. Research on this herb has also opened up in plenty of fields. One of the uses of Kratom is to treat alcoholism.

The study involved different types of Thai Kratom which were processed to extract. The study was conducted on Swiss Albino mice, which were dependent on ethanol to encourage alcohol withdrawal.

The research exhibited that after the consumption of ethanol, within 45 minutes the experimented mice injected with either a placebo or Kratom and a tail suspension test was carried.  The test was used to find out the antidepressant properties of the Kratom. Kratom dosages notified at the time of the study were 100mg/kg, 300mg/kg, and 500mg/kg.

The three doses showed alike consequences in the tail suspension test. 25% length of the immobility minimized in all three cases. When it comes to behaviors triggered by alcohol or opiate withdrawal, the Kratom extract method showed a huge decrease in the ethanol craving.

To conclude this, the severe reduction of desire triggered by the unexpected alcohol break bears a resemblance to that of the effects sourced from today’s antidepressants and neuroleptics. In simple words, Kratom also possesses antidepressant effects that can also assist alcoholics to wean off from alcohol thus using Kratom to quit using alcohol.