What Parents Need To Know About Divorce When You Have Children

You must always take into account the welfare of your children even if you and your spouse are looking to get divorced. If your marriage can no longer be saved and divorce is your only choice, you must first think of what’s going to happen to your children before proceeding. 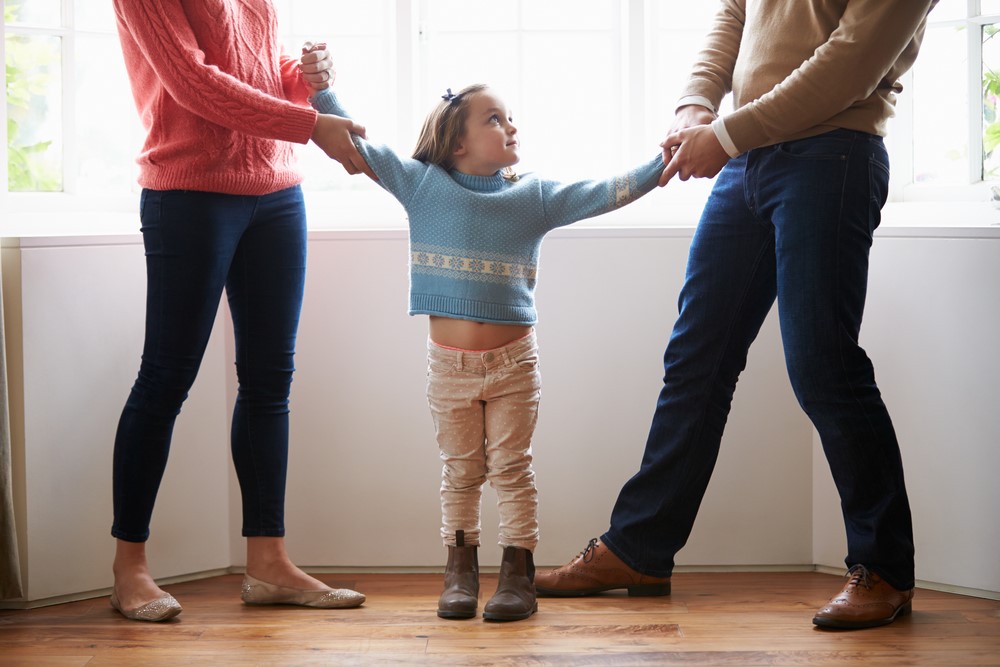 Divorces are extremely tough on the children, and it is the parent’s responsibility to look after them, especially in these troubled times. As such, you must first consider the following legal options before you and your spouse are divorced so that you can look after your children’s welfare better after the divorce.

One of the biggest questions to answer when considering divorce is: who will get custody of the children? Your children will still need continued care, loved, and support from both of their parents.

Parents who are looking to divorce must first decide on who gets custody and visitation rights. Here are the types of custody that the court may grant to parents they deem fit:

The court may grant joint custody to both parents. The father and the mother will both share the parental responsibility for their children. The parents will share all the duties in looking after their children, providing their needs, and making decisions for them.

There are actually two joint custody types that the court may grant to the parents and these are:

The court will grant sole custody to a parent who can provide all the needs of his/her children. Sole custody is often awarded to mothers, especially if the children are still under-aged.

There are actually two types of sole custody that the court may grant to a parent and these are:

While joint custody gives equal rights for both parents to make important decisions in raising their children, shared custody is about having legal right to share the children.

Split custody arrangements will include:

It’s also important to note though that split custody can only be granted in these following scenarios:

Perhaps the toughest part of a divorce is when you have to decide who gets the custody of the children and the changes in finances. The divorce might be difficult for the parents, but it is even tougher on the children. The legal actions that parents will take from here can be very stressful for the children. These legal actions, especially about child custody, visitation rights, and child support, can have a long-term effect on your children’s well-being and future. So you must always think carefully what to do for your children after the divorce.

Michael Lawson is a specialist bankruptcy attorney who has helped many clients in the past move past their bankruptcy. He currently writes for Blclawcenter.com. In his spare time, he likes to enjoy some downtime traveling with his family.