Red Wine is a Solution to Slow Brain Aging, a Study Proves 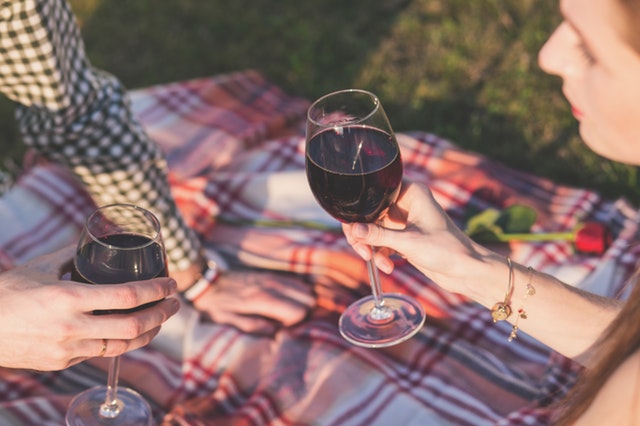 The people usually observe the wrinkles and other physical signs as the signs of aging, but they usually forget to notice the brain aging because the signs cannot be physically seen. Some of the signs of aging of the brain are the loss of memory, decline in verbal abilities, a decline in intelligence, and so on. According to the statistic, more than 1 million American adults are diagnosed with chronic brain disorders or diseases.

Your brain needs special care because it is the central processing unit of your body. A person without sound a brain cannot perform day to day activities properly. A lot of researches have been done on the topic of brain health, and the ways to prevent the aging of the brain. And, the researchers have found the ways of improving memory, intelligence, and overall brain health.

Recently, the group of researchers carried out the study on the impact of red wine on the human brain, and the results were impressive.

Red Wine can slow down the brain aging

The study conducted by the researchers at the Virginia Tech Carilion Research Institute found something very interesting about Resveratrol, the substance that is found in the red wine.

They found that the substance, Resveratrol, helps in slowing down aging in a similar way a low-calorie diet and regular workouts do. There are Nootropics supplements that can help in slowing down aging as well. Check out the Provasil review for an instance, which is one of the Nootropics supplements that are found on the market.

Resveratrol is naturally found in the skin of various fruits, such as mulberries, grapes, and blueberries. This substance maintains muscles supple and protects neuron connections in the brain, according to the researchers.

According to the primary author of the study and an assistant professor, Gregorio Valdez, the science is getting closer to finding out the mechanisms to slow down the degeneration of neuronal circuits that is caused by aging.

The study shows that drinking alcohol, even if it is just moderate drinking, can increase the risk of brain diseases.

However, the concentration of resveratrol is not so high in the red wine, which means that it is not possible to get enough resveratrol from drinking red wine to get the same benefits as the mice got in the study. It’s not a good idea to consume a whole bottle of wine too.

Dr. Valdez suggests people not to blast their bodies with resveratrol, as the studies are conducted in mice, and the effects of resveratrol may not be same in the human body.

After this study, the researchers are aiming to find out how the resveratrol helps in the protection of synapses. According to Dr. Valdez, after knowing the working procedure of resveratrol, they can modify resveratrol or seek for some other molecules that are better in protecting the synapses.

Also, Watch this- How to Keep Your Brain Healthy As You Grow Old?

The results obtained from this study are definitely good news for the red wine lovers. The taste of the red wine is quite good, and it’s quite healthy as well. Besides slowing down brain aging, there are plenty of other health benefits of red wine as well. In addition to consuming red wine, you can also adapt to various other healthy habits to enhance brain health. Add foods that are good for the brain and get involved in regular workouts.

The study shows that regular workouts can enhance brain health and make people smarter. If you are struggling a lot with the symptoms of brain aging, then you must consult a doctor without any delay.

Margaux Diaz is a health, beauty and fitness adviser. Her inspiring content helps people to know more about her niche. Apart from all these qualities, she loves to face changes in life and believes in the power of self-motivation and social development. She is an Advisor at Consumer Health Digest.