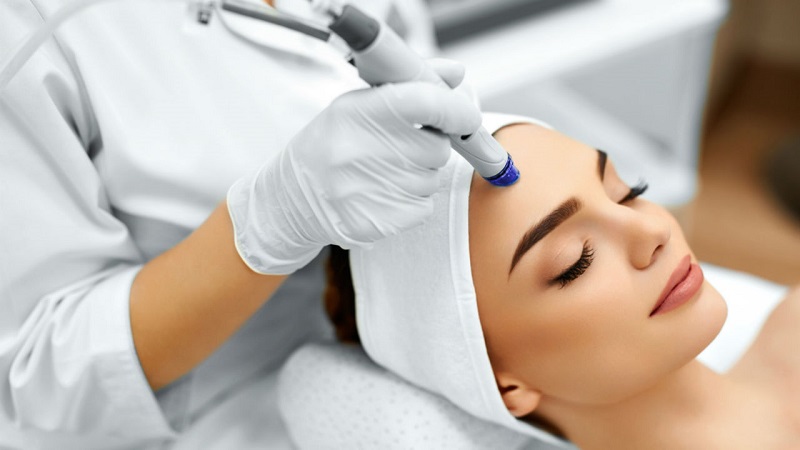 Dimples are sometimes credited with a star’s success. After all, indented cheeks lend their owner with an eternally youthful appearance and a charming smile. While Dimples are genetically inherited, a growing number of millennials are now signing up to fix what they wish nature gave them: a beautiful dimpled smile.

Natural dimples are caused by a fairly simple mechanism: a genetic defect that results in a shortening of the facial muscles. Dimples happen when there is a problem in the subcutaneous connective tissue that causes the skin to become attached to the facial muscle underneath. Specifically, dimples happen when there’s a defect in the muscle called the zygomaticus major. When the person smiles, this tight connection between the skin and the muscles results in a visible dimpling or dent.

The Desire for Dimples Isn’t New

Women, in particular, have long craved youthful dimples. A famous early attempt at creating dimples was the Dimple Machine, released in 1936 and coinciding with the release of Shirley Temple’s movie Dimples. In the 1930s and for many years to come, the device — which was headgear pressed to the sides of the face at natural dimple points — helped fuel the belief that it was possible to create dimples. There is still no shortage of methods men and women can use to create dimples, although the only real way to create permanent dimpling is through surgical intervention.

There are one true means of getting the dimples you always wanted: cosmetic surgery. A short outpatient procedure can create dimples where none existed in just 30 minutes. The dimple procedure, technically called a dimpleplasty, is minimally invasive and used to create facial dimples, typically in the cheeks.

So, who’s signing up for dimpleplasty? Surgeons and physicians like Dr. Mitchell Kim report that requests for the procedure have nearly tripled in recent years and mostly come from millennials who appreciate improved facial aesthetics with little downtime and no general anesthesia.

What to Know About the Dimple Procedure

The downside is dimpleplasty is still a specialized procedure that requires a great deal of finesse. In most cases, the procedure involves making incisions inside the patient’s mouth to create a small defect in the buccinator muscle of the cheek, which is then attached to the underside of the skin.

To decide where the dimples should be placed, a surgeon typically measures from the corner of the eye downward. An intersecting point is then found by measuring from the mouth, typically about 3 centimeters away. It’s here that the skin allows for a natural-looking fold.

After the procedure, patients have semi-permanent dimples that last for 1-2 months. Most patients report mild soreness and swelling but minimal recovery. Dimpleplasty is always performed under local anesthesia, not general anesthesia. Because the procedure is performed entirely inside the mouth, there will be no visible scarring.

Aftercare following the procedure will include the use of an antiseptic mouthwash to keep the incision sites clean and possibly antibiotics. Over-animated facial expressions should be avoided for at least a week. Most people are able to return to work the next day after surgery.

The muscle tissue will settle and heal after a couple of months, at which point the indentations will only be visible when smiling, just like natural dimples.

As with any surgical procedure, there are risks with dimpleplasty. As this procedure is delicate, it’s possible for the dimples to appear too drastic, unnatural, disappear over time, appear in the wrong location, or just barely appear at all. The results of dimpleplasty can sometimes be partially reversible by releasing the tissue in the cheek and underlying muscle, but this isn’t a guarantee. This is why it’s important to choose a surgeon who specializes in facial cosmetic surgery and preferably has experience performing the dimpling procedure.

Dimpleplasty isn’t the only new surgical trend attributed to millennials over the last decade. While procedures like breast augmentation and rhinoplasty still receive tens of thousands of requests every year, the younger generation is increasingly pushing the plastic surgery industry in new directions. In addition to dimpleplasty, millennials are also signing up for procedures like pectoral implants and ear surgery. Research indicates millennials aren’t waiting for signs of aging to strike, either; graduation is now a prime time for plastic surgery before entering the next phase of life.

Sarah is the head of a creative writing workshop and a freelance blogger. She also writes for magazines and blogs in the health and wellness industries including All Women’s Talk and EmpowHER.