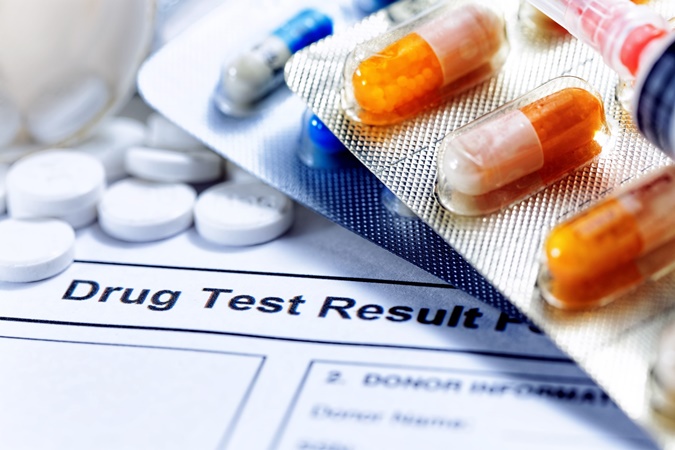 Have you ever been screened for employee drug use?

Well, don’t be astonished if your current or future employer requires you to do a narcotics test prior to signing a contract or during a random screening process.

Unlike the past, a surprising number of states require companies to conduct these screenings as part of the pre-employment and employment process.

Nowadays, there is a myriad of companies that drug test applicants and employees per their policies.

The following guide explains everything you need to know about the narcotic testing policies of companies.

A pre-employment drug testing is required from applicants in the course of the application process, particularly to those candidates who have already been offered a job post.

Nevertheless, not all states have the same requirements when it comes to pre-employment testing, which is why you’re supposed to be familiar with the laws in the state where you apply for a job.

Employers in some states aren’t allowed to subject their potential employees to drug screening, as they’ll violate the personal health information laws.

Random drug testing has become a trend among companies since it enables them to randomly test their employees for the use of narcotic substances.

These screenings aren’t previously announced in order to impede workers from detoxifying their bodies for the purpose of gaining successful results.

Moreover, the selection of employees is performed electronically to avoid discrimination, thus providing equal probability for individuals to be summoned for such screening.

Consequently, random drug testing is believed to be the most effective method of detecting the use of narcotics in the workplace. 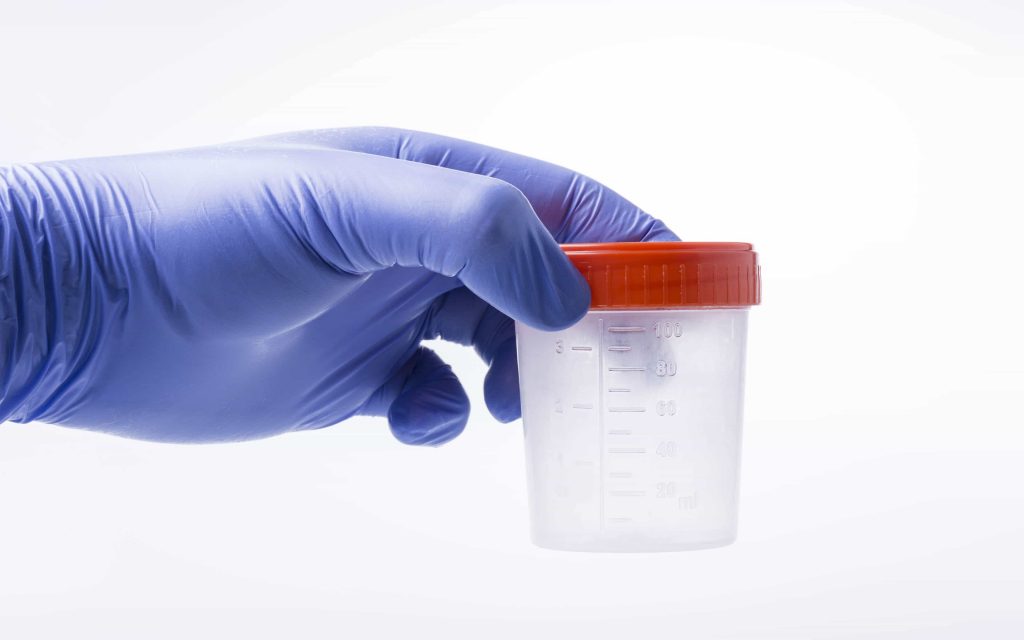 For cause, drug screening is only required in cases where employers have a valid reason to suspect narcotic use in members of their personnel.

The request for such testing most commonly results from the suspicious behavior of some individuals at work, such as tardiness, frequent absences, or a drop in performance.

These tests determine the use of narcotic substances not only in the course of work but outside working hours as well.

Ultimately, post-accident drug testing is required following an accident or injury that has occurred during working hours.

Employers usually require such tests when suspecting driver negligence or in the case of injuries, which involve medical treatment. Click here to learn more about the essential aspects of employment drug testing.

Blood drug tests are most commonly used when employers screen personnel for the use of illegal narcotics, such as cocaine, marihuana, amphetamines, alcohol, and opiates.

Blood tests are considered to be extremely reliable, as they show the number of narcotics in the body when blood is drawn from individuals.

Mouth swab tests are known to be the most convenient form of drug testing owing to their non-invasive nature. During this type of testing, saliva is collected from the mouth of the individual, which indicates the use of narcotics in the course of the past couple of days.

Consequently, most companies prefer this kind of screening for their employees and applicants.

Urine tests are undoubtedly the most preferred method of narcotic and alcohol screening of companies due to their ability to show the presence of narcotics even after the user feels no effects.

The role of such screening is to demonstrate the concentration of opiates, cocaine, marihuana, nicotine, and methamphetamines.

Hair drug tests are most beneficial for employers who wish to detect long-term use of narcotics in employees.

The results show the presence of illegal substances in the body in the range of the previous ninety days, thus detecting marihuana, phencyclidine, opiates, cocaine, and methamphetamine, but not alcohol.

The following link, https://www.healthline.com/health/hair-follicle-drug-test, explains everything you need to know about hair follicle testing.

Although companies cannot force their workers to agree to such a screening, their refusal will most likely impact their employment status or the chances of getting the job.

Bear in mind that refusing to be tested for narcotics gives companies the right to withdraw the job offer, suspend you, or terminate your contract. Naturally, employers’ actions will be determined by state laws.

Such screenings have become commonplace for job applicants and employees.