May 17, 2017Written by Safe and Healthy Life Expert 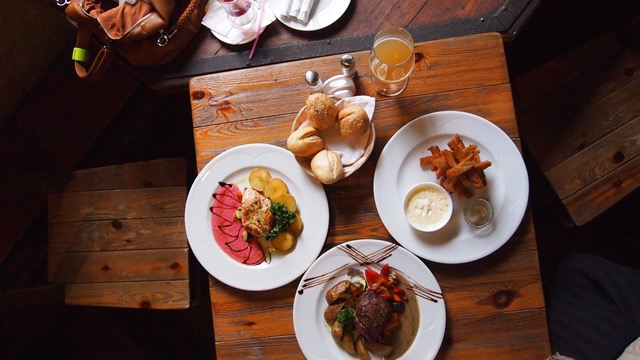 Do you feel like you’re working too hard in the gym but still not getting the type of results you’ve always wanted?  You’ve also restricted your diet yet you are still not losing weight. Why not eat these top five fat burning foods?

Yes, it is true— there are some foods that have a high thermogenic effect on the body. The thermogenic effect refers to the increase in the metabolic rate or the rate at which our bodies burn off calories, after ingestion of food.

So, eating a fat-burning food requires your body to expend energy to digest and absorb the nutrients found in the food that you have just eaten.

Eating more fat burning foods will enable your body to burn fats at a faster rate. Thus you can speed up your weight loss by eating more of these 5 fat-burning foods.

Also called black beans, pulses have been tagged as natural fat burning foods. Pulses are rich in resistant starch, a kind of insoluble fiber that supports healthy bacteria found in the gut. This, in turn, causes the production of butyrate, a chemical that encourages the body to burn more fat for energy use while minimizing fat-causing inflammation.

Aside from its ability to enhance the body’s metabolism, pulses have also been found to lower cravings for processed food and reduce belly fat.

Numerous studies have also associated grapefruit with weight loss. Grapefruit has been found to be effective in speeding up the fat burning process thanks to its high levels of polyphenols. 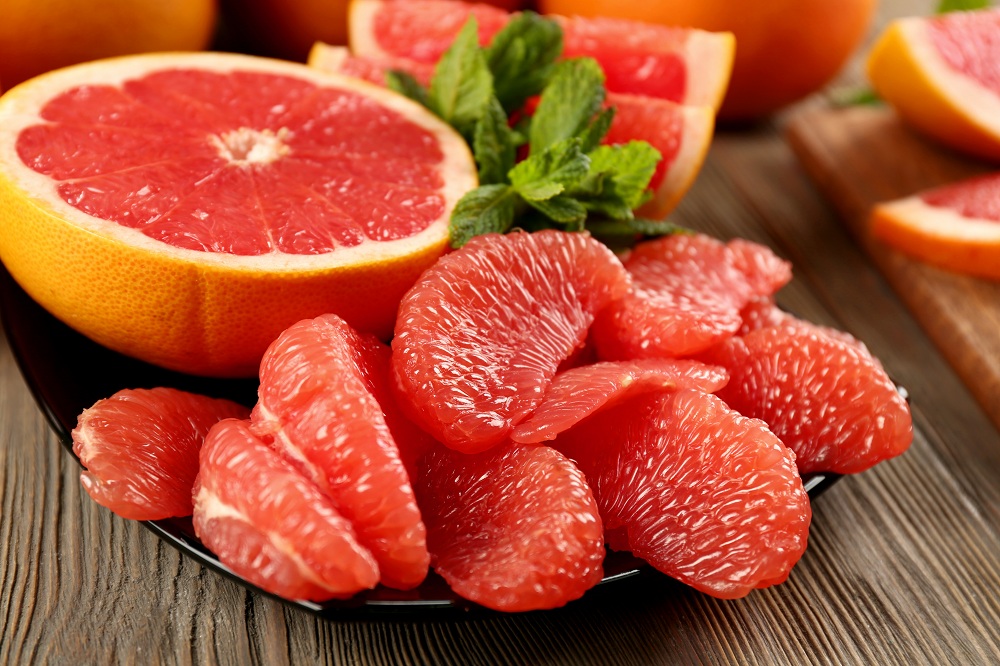 A type of antioxidant that is also present in many fruits and vegetables, polyphenols are said to facilitate the breakdown of stored fats. A study conducted in 2008 showed that grapefruit has a lipolytic effect, breaking down stored fats and causing up to 5.5 percent in body fat reduction after a four-week trial.

Quinoa is a plant food that is packed with protein, vitamins, and minerals. It is a familiar ingredient in many food products like vegan cereals. 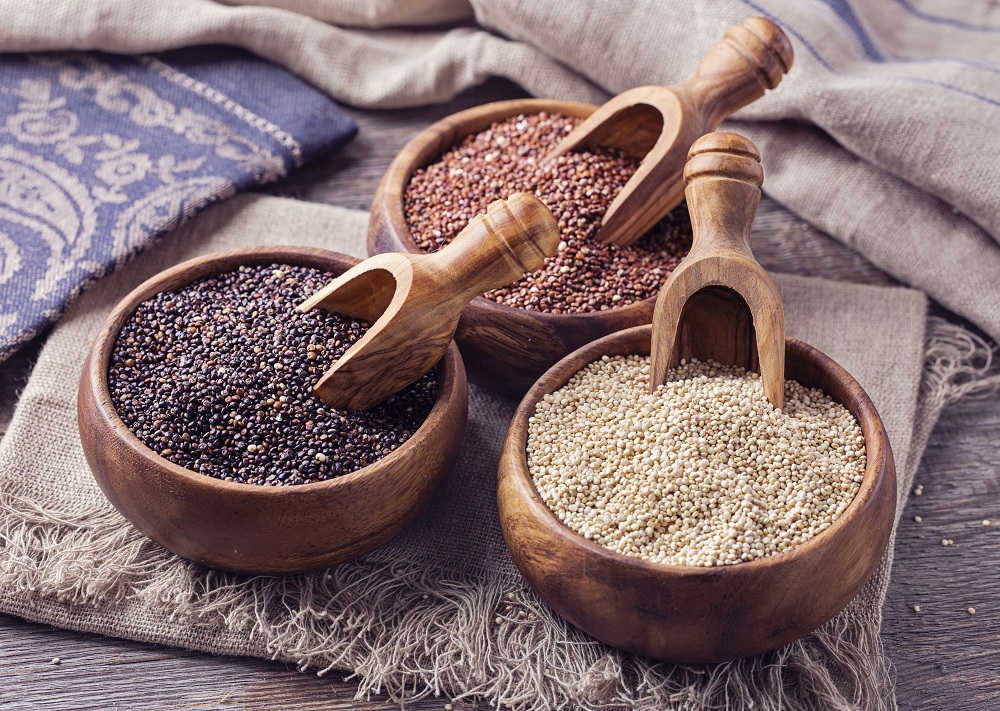 Quinoa is also rich in lysine, an amino acid that aids in weight reduction. Lysine helps the body burn fat while maintaining healthy skin and bones. It also has betaine, a chemical that speeds up metabolism and hinders the activity of genes that promote fat accumulation.

Aside from triggering the fat-burning process in the body, quinoa also makes you feel full.  By doing so, quinoa can make it less likely for you to go on an eating binge. Rich in fiber, quinoa can also prevent plaque buildup in the arterial walls to reduce risks of heart-related ailments.

Coconut oil has been used in many tropical countries for centuries. It has many medicinal uses, from moisturizing the skin, balancing blood sugar, increasing energy and yes, burning fats. 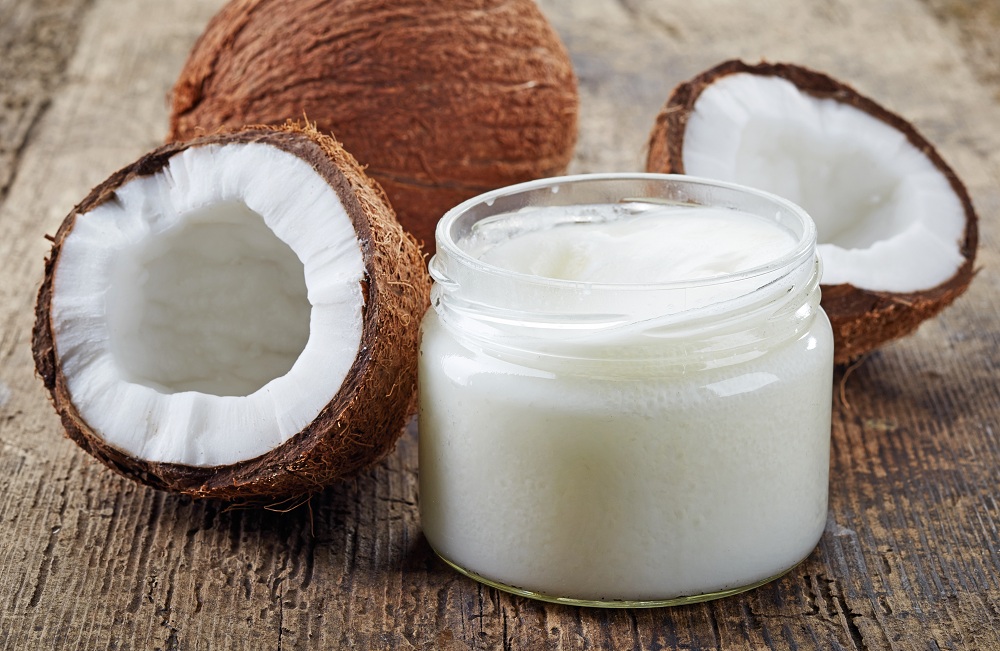 Lots of studies have proven that coconut’s oil weight-loss ability is true. One study that was published in the “Lipids” journal showed that dietary supplementation of coconut oil actually reduced the weight of obese individuals.

Another separate study featuring 30 men who were given 2 tablespoons of coconut oil a day showed that the participants had their waistlines reduced by an average of 1.1 inches.

How does coconut oil do it? Well, it has triglycerides which are burned for energy and lauric acid, which can reduce belly fat.

There are plenty of ways to incorporate coconut oil into your diet.  You can use it as cooking oil. I usually use it because of its high smoke point, meaning it can remain stable even when subjected to high heat.

You can also use it as a creamer for coffee. You may also add a tablespoon of coconut oil to any juice drink or smoothie. It will not only help you lose weight but also improve the taste and texture of the juice or smoothie.

Finally, apple cider vinegar is another food that you may want to stock up on if you want to lose weight fast.

One 12-week study involving obese adult Japanese showed that those who consumed 1 tablespoon of apple cider vinegar a day lost an average of 2.6 pounds during the said study period.

There are many ways to incorporate apple cider vinegar into your diet. I usually use it in making detox tea.

These five foods have been found by scientists to be very effective in promoting weight loss by revving up metabolism and speeding up the fat burning process. I suggest you use any of these foods regularly so that you can lose weight fast.

I’m Susan Conley – a host of the blog https://cookthestone.com. I have passions for cooking and blogging, that’s why my blog was created. Sharing useful information to you is my happiness. This burning desire is the door that led me to a writing blog. So, it would be awesome to receive your comments and supports.