What Should You Know About Your CBD? 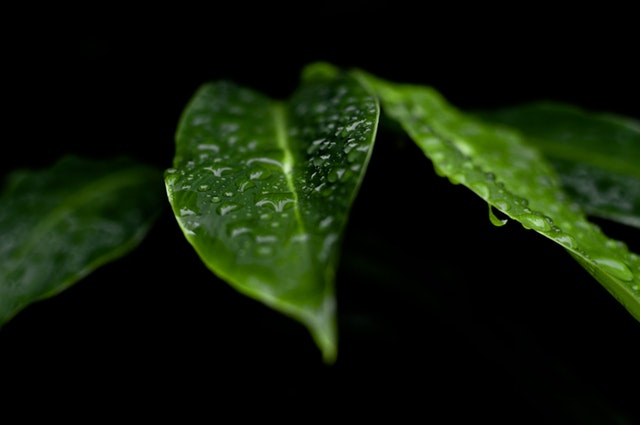 Cannabinoids, which are otherwise known as “CBD” have gained a lot of popularity in the medical and marijuana communities. For those who have no clue, whatsoever, as to what cannabinoids are, these are chemical compounds found precisely in the three species of the cannabis plant – ruderalis, Sativa, and indicia. Examples of cannabinoids are;

As far as cannabinoids are concerned, there is something called cannabinoids isolate or CBD isolate. In layman’s terms, it’s CBD in its purest form. CBD isolate can be obtained by isolating CBD from all other things that form part and parcel of marijuana, thus the name “CBD isolate.”

The difference between the two CBD isolates is in refinement. The former is less refined than the latter, and it can only be used in a few different ways. On the other hand, the latter is pulverized and processed further and it can be used in more different ways, including dabbing, and so on. (See also: Cleansing With Cannabis: 4 Ways To Treat Tension With THC)

How Is CBD Isolate Made?

The process begins with planting a high CBD strain such as hemp, Cannatonic or Charlotte’s Web and tending to it up to maturity. The reason high CBD strains are considered the ideal sources of CBD isolate is that they are rich in cannabinoids and contain more of these chemical compounds than THC and other compounds that make up the marijuana plant. Other CBD strains such as Blue Dream and Sour Diesel contain more THC than CBD, hence they are not ideal for producing CBD isolate.

Once the plant reaches maturity, it is harvested and put through some form of extraction. Extraction separates the cannabinoids, flavonoids, trichomes, terpenes, as well as other chemical compounds from the plant matter. Common methods of extraction are;

At the end of the extraction process, a cannabis concentrate is obtained. The concentrate can be stored in one of these three forms—solid, semi-solid as well as liquid. The compound can be used as a raw material for making things like wax, oil, tincture and shatter. But to obtain the purest form of CBD (CBD isolate), CBD concentrate must be refined further through a process known as ‘’winterization”. (See also: How CBD Oil Can Help Manage Chronic Pain)

Simply put, winterization is the process of cooling down a chemical substance so as to remove impurities. It can be used to remove all of the impurities present in CBD isolate, including the remaining flavonoids, terpenes, trichomes and even the waxes that form a small part of the isolate.

In as much as the extraction and the refining processes sound so simple that you can perform them at home, the reality is that they are really not. Certain extraction methods can be performed at home sure, but not winterization. This process is slightly more complex than just storing your concentrate in a cold place to cool down so that you can remove the impurities. If you need a CBD to isolate, it’s better to buy one than try to make one yourself.

What’s more, CBD isolate counteracts the paranoia, drowsiness, and memory loss effects associated with THC. Due to these 3 important mental benefits of CBD, the compound can be used to treat a wide range of mental conditions, including;

Side Effects of CBD Isolate

Many of these conditions were thought to be incurable until CBD came along. Now you can see why there is so much hype around CBD.