Creating a New Life: 9 Things to Keep in Mind About Artificial Insemination

May 31, 2019Written by Safe and Healthy Life Expert 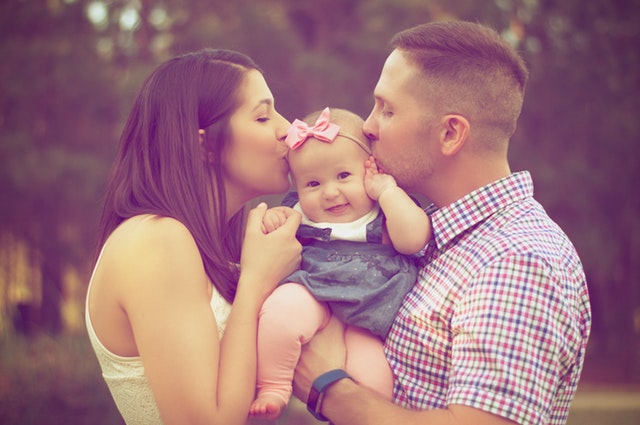 When it comes time for the actual procedure, sperm is prepared by a lab to make it more viable. It is washed, liquified, and set to room temperature. The most active sperm are separated and put into a centrifuge before being placed into a catheter that is put into the vagina to reach the cervix. Doctors ask that women lay down for about 30 minutes and some women experience slight cramping.

If you are considering this procedure, there are several things to keep in mind.

Despite occasional issues with success rates, women should not worry too much about a failed attempt. Some women need a few attempts before they conceive. The more attempts, the more likely that conception will occur. Your doctor will be able to tell you when you have tried enough and are ready for another technique.

Some insurance companies will cover the tests that determine whether artificial insemination is necessary. They might also cover artificial insemination when it is paired with ovulation-boosting medication. If your insurance company does not cover the treatments, then you might want to take advantage of financial counselors who can help you work out the costs and payments. Check with your insurance company before you commit to any treatment options because they can be rather expensive.

To help women better prepare their bodies for success with artificial insemination, they may have to take fertility drugs. Men might also have to take fertility drugs, too. For women, the drugs will stimulate the ovaries to produce eggs. With more eggs available, the sperm has a better chance at fertilization. Some drugs also stimulate follicles, again to increase the success rate of artificial insemination.

4. Multiple births are not likely

5. Your physician or insurance company could request tests

In most cases, couples who are trying to conceive using artificial insemination will need to have several tests conducted. These tests will determine the possibility of a successful outcome. Not every test on this list is required. Your physician and/or insurance company might ask you to have several of these tests.

Artificial insemination procedures are usually performed by medical professionals. Some women choose to have the procedure done at home. While the success rates are not as high as when the procedure is done by a professional, some women have become pregnant by doing it themselves.

Home insemination can be less stressful and costly than having the procedure done at a medical facility. Supplies can be purchased at drug stores and some sperm banks will work with women to deliver sperm at the key point of women’s cycles.

Most medical professionals will not recommend home insemination or the “turkey baster method” because it does not work well and it is not as sanitary as having the procedure done in a medical facility. The cost to use an at-home kit is around $150 to $200.

The cost of artificial insemination varies based on the needs of patients and whether or not health insurance covers any of the procedures. The cost varies based on the state you live in and whether or not you have health insurance. In most cases, you will need to have a consultation with your physician about your treatment options. Your physician will require you to have some tests to determine whether or not artificial insemination is a viable option. The consultation and the tests will have costs attached to them.

Another cost you might have to consider is at-home monitoring. This will be used to determine the perfect time for the procedure. You might also need to have blood tests and ultrasounds to see if your body is ready to accept artificial insemination. Your physician might also ask that you take medications to boost your ovulation and those medications will increase your costs.

Men might also need to have some tests conducted to determine if their sperm is ready to impregnate their partners. Their sperm will need to be processed in a lab prior to being injected. There are also possible costs that will have to pay for using frozen sperm or donated sperm.

When artificial insemination is done in a medical facility, each attempt can cost between $200 and $800. Since many women have several injections over the course of several months, the cost can be significant. If you decide to choose a gender, then you might have significantly more costs, well over $1500 for each injection. However, if the procedure is successful, then it is all worth it.

While preparing for artificial insemination, you will need to consider your sex life. Physicians request that both men and women abstain from sex. Men should not have sex three days prior to the procedure, but there is no reason to abstain for longer than three days. Women might have some discomfort from sex prior to the procedure due to the medication making her ovaries larger.

Clomid is a medication that you might have to take if you want to increase your success rate with artificial insemination. This medication is taken orally and it helps the body regulate estrogen to stimulate ovulation.

There are some risk factors associated with Clomid, including hyperstimulation and multiple ovulations. Some women’s ovaries can have multiple follicles, which can cause abdominal swelling. Taking Clomid can slightly increase the chances that women have twins, but there is no increased chance of having triplets or more babies. Your physician will help you better understand how Clomid can help you with your infertility issues.