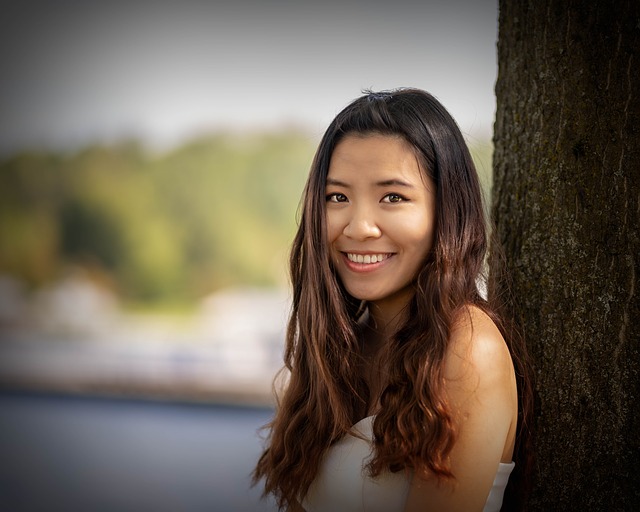 Previous research had indicated the number of adult people who identify as transgender was less than one percent. While it’s good that young people are more comfortable revealing their identity, the transgender community still faces a lot of difficulties. Here’s what you should know about gender identity and mental health.

The modern perception of transgender people

Being transgender was once regarded as sickness or mental defect, but those days are gone, at least among reputable mental health professionals. Today, the American Psychological Association says that “Many transgender people do not experience their gender as distressing or disabling.” In other words, being transgender is not a mental disorder.

According to the APA, it’s other obstacles that can lead to distress, including a lack of health care resources. In many cases, transgender people also have to deal with the ever-looming possibility of physical violence. Many have friends and family members who accept them, which is very beneficial. But they might still get dirty looks or even threats when they go out in public.

Transgender Americans also feel the strain of living under a presidential administration that does not believe in equal rights for LGBTQ people. In spring 2019, the Department of Health and Human Services announced plans to repeal an Obama-era rule designed to protect transgender people from discrimination in health care.

Things like anxiety and depression in transgender individuals need competent, compassionate treatment as quickly as possible. But many transgender people are already afraid of seeking health care because they worry that the doctor will refuse to treat them. Advocates fear that decisions made by the Trump administration will make it even easier for healthcare professionals to discriminate on the basis of gender identity.

Treating anxiety and depression in transgender individuals requires a deft touch. If you have a loved one who recently came out as transgender, one of the best things you can do for them is help them seek care that is gender-affirming. Gender affirmation is a phrase that’s often used in the context of gender affirmation surgery, but it’s about a lot more than that. It can include things like surgery, hormone treatment, and behavioral adaptations, but it doesn’t necessarily have to.

The treatment should be led by the patient, as they’re the one who will live with whatever decisions they do or don’t make. It should be about their journey and their comfort, and it’s highly unethical for a doctor to pressure them into an intervention if they’re not ready for it.

Gender-affirming care should allow the patient to express their wants and needs in a way that makes sense for them. They should not be called by the wrong name or gender, as that can be harmful to their mental health. Some doctors might insist on calling a person by the name they were assigned at birth, even if they go by another name now. A gender-affirming doctor would never advocate doing such a thing.

If you want to help a loved one seek gender-affirming care, that’s commendable. But don’t get carried away, because giving them assistance doesn’t mean you’re entitled to every detail of their physical or mental health treatment. They’ll want to do things like see the latest Marvel movie or take advanced surfing lessons without discussing their gender identity all the time.

No one wants to spend every minute thinking about or talking about their gender, regardless of if they’re cisgender transgender, or something else. Let them exist on their own terms.

James North is a young entrepreneur, who has accomplished a great feat in the world of marketing and advertising. He is the husband of an accomplished writer and the father of two young adults. He has been contributing to a digital platform for quite some time now. He loves to share his innovative ideas and thoughts so that readers could be benefited. He loves playing cricket in his leisure time.