Brewer’s yeast is one supplement today that needs to become a regular feature within the diet of every human being owing to the array of nutritional needs and the Health Benefits of Brewers Yeast it can fulfill. Depending upon the processing it undergoes Brewer’s yeast can be high in minerals like selenium and chromium along with the B vitamins. Generally, Brewers’ yeast comes in two forms – food and supplement. The supplement form is dried and deactivated while the food form is not deactivated and is in moist form and can be had as a spread on bread. 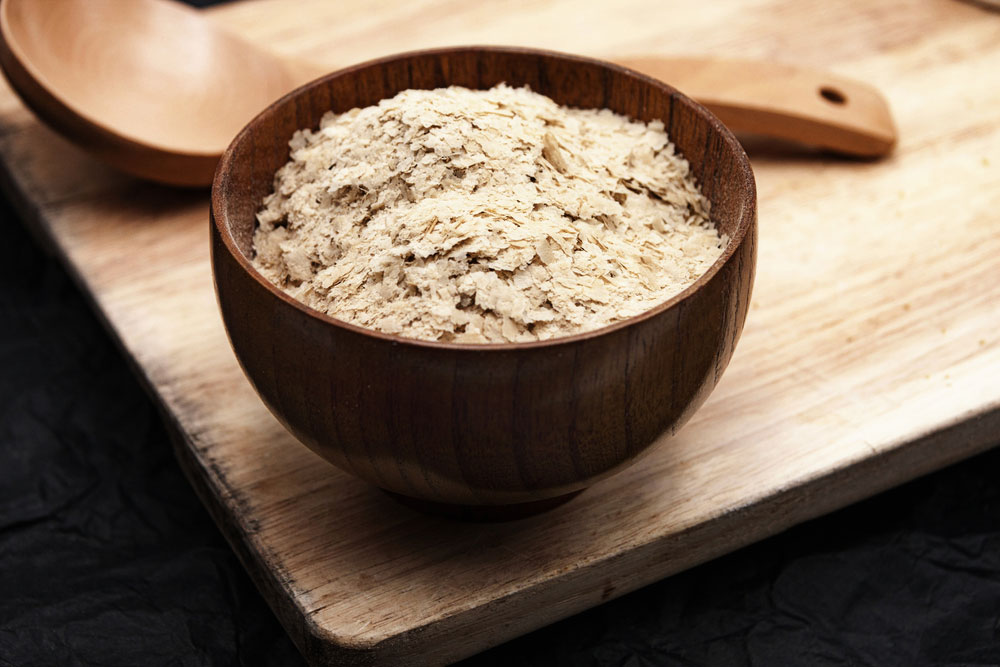 This yeast is grown on nutrient dense foods and Saccharomyces cerevisiae fungus which has an ability to manufacture vitamins and amino acids thus making it a rich source of protein, chromium, selenium, and Vitamin – B1, B2, B3, B5, B6, B7, and B9. Very few food products (vegetarian) possess such kind of profile in terms of vitamins. 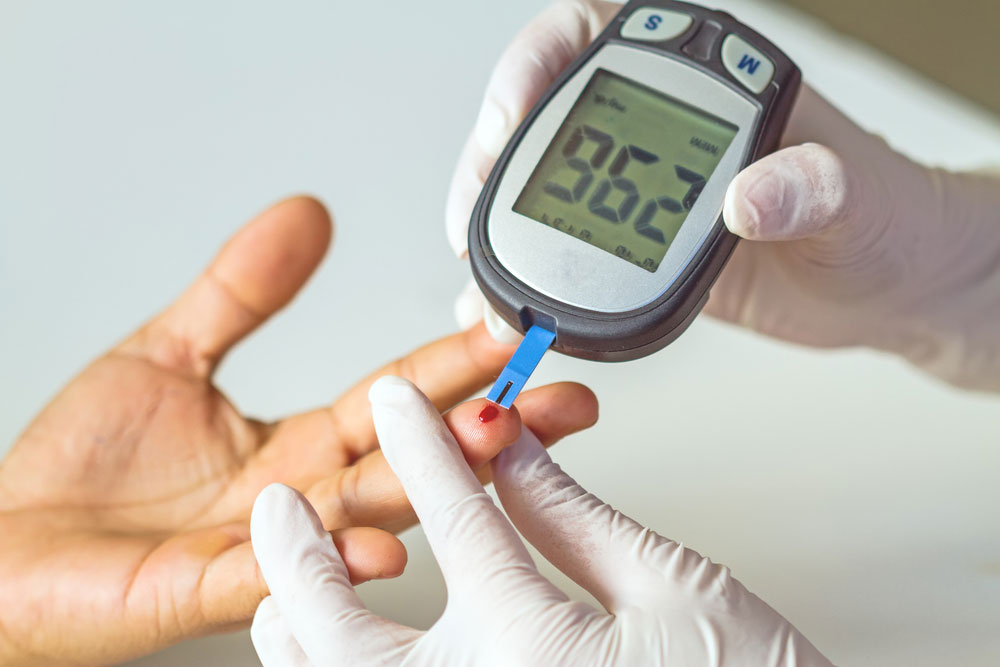 According to study in University of Michigan Health System Brewer’s yeast can be used to control type 2 diabetes and blood sugar level. The high level of chromium in brewer’s yeast makes it a must-have product for people who have a glucose intolerance. Brewer’s yeast is high in fiber which makes it possible for the body to balance the blood sugar level. This is one food product that can be had by sugar intolerant individuals to keep their health and body in its best form. 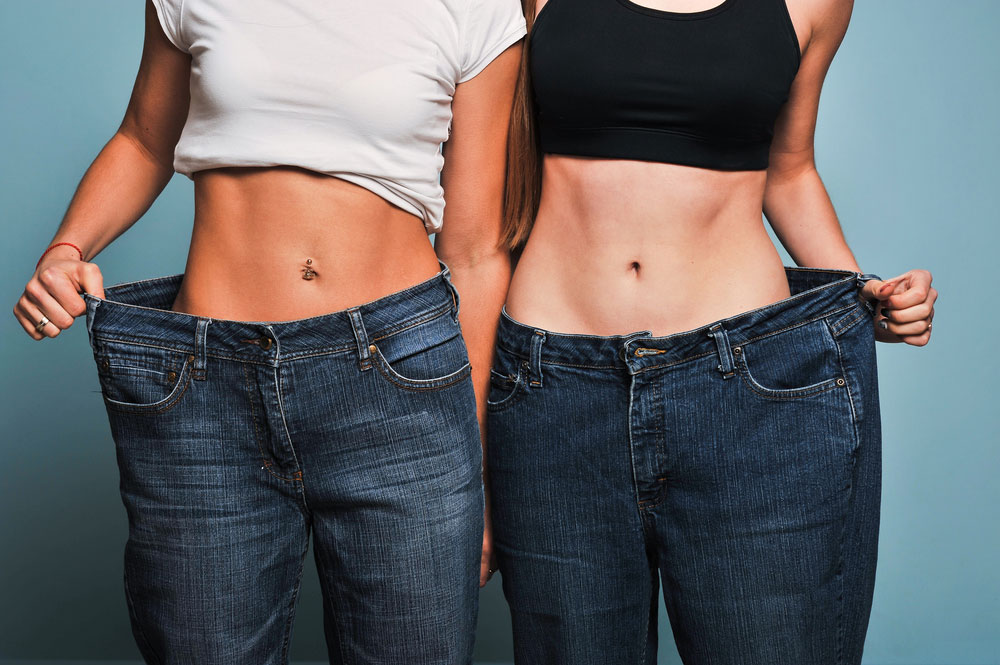 Brewer’s yeast contains nutrients that aid weight loss. Brewer’s yeast is a source of calories which makes it pertinent to the person having it to watch his diet to ensure a balanced intake of calories. While having brewer’s yeast ensure to have food in a manner which ensures the complete burndown of calories so that no further weight is added to your body.

Your heart is going to love it

A person’s blood pressure and cholesterol is regulated once he or she makes brewers’ yeast a part of the daily dietary regimen. This, in turn, ensures a healthy heart in the long run. According to a study having 1800 milligrams of brewers’ yeast daily for 12 weeks lowered the diastolic and systolic blood pressure of human beings. Another study conducted in 2012 suggested that chromium-rich brewer’s yeast when had for eight weeks ensured the lowering of the Low –density Lipoprotein(LDL), cholesterol and triglyceride (all these if present in the human body in high quantitates indicate an unhealthy heart). Apart from that brewer’s yeast ensures a significant increase in the HDL – High-Density Lipoprotein that is considered as a good indicator for the heart.  (See also: A Fabulous Seven-Step Daily Routine for Keeping Your Heart Healthy)

The yeast possesses antimicrobial properties and is known to possess a strain of (CBS5926). These two properties alone have the ability to clean up acne which is a common problem among teenagers and adults. The induction of brewer’s yeast in your daily dietary regimen is going to help you fight acne in a natural way.

Enhances the immunity of the human beings

The intestinal bacterial balance is altered via brewer’s yeast which in turn enhances the body’s immune system. People suffering from infectious diarrhea have been known to find much relief after having brewer’s yeast over a period of time. Brewer’s yeast is helpful in containing flu and colds however in-depth research results are awaited to confirm this fact.

It would not be wrong to call brewers’ yeast a superfood owing to the number of problems it can solve within the human body. The presence of eight amino acids, ten essential amino acids for protein building, 40% protein, fourteen minerals which includes the essential selenium, chromium, zinc, copper,  calcium and iron, presence of almost 20 vitamins including the B vitamin complex and nucleic acid for cell regeneration make Brewer’s yeast a must-have for almost all age groups and people all across the world.

People who are allergic to celiac or are gluten intolerant need not lose hope since brewer’s yeast that is grown on gluten-free mediums like sugar beets is gluten-free. However, brewer’s yeast that is a by-product of beer-making contains gluten. Thus one needs to make sure to read the nutritional facts label before buying Brewer’s yeast; especially people who are gluten intolerant. (See also: Knowing The Truth Of Gluten-Free Diet)