How Medical Marijuana Can Help Alleviate Symptoms of Epilepsy 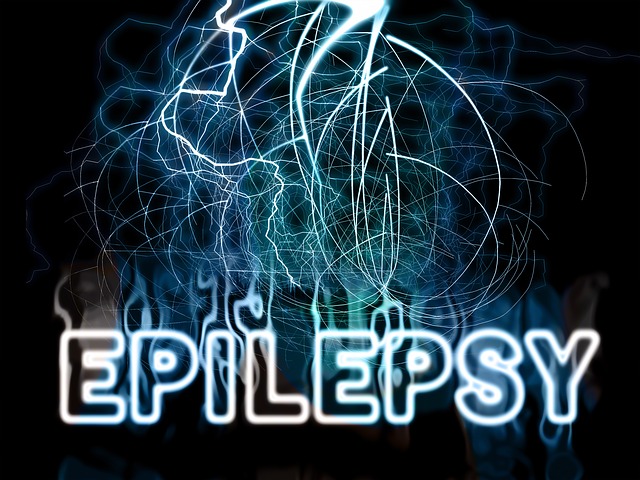 Back in 2016, Floridians voted in favor of legalizing marijuana for medical purposes. Recently, there is news about the approval of the use of medical marijuana Florida.

Each year, more than 150,000 Americans are experiencing epilepsy, making it the fourth most common neurological disease in the United States. In 2015, research revealed that roughly 114,800 adults living in Florida were clinically diagnosed by a seizure disorder. 33.3% of them got prescribed medicines for epilepsy.

Seizures are sudden, uncontrollable behavior change that is caused by the surge of electrical activity in your brain. It is uncommon to contract seizures under normal circumstances, but it is prevalent among people who have epilepsy.

Although there are already readily available anti-epileptic drugs (AEDs), the medical field continues to push its borders to discover a more potent and effective medication that can alleviate the syndrome’s symptoms.

Likewise, the country has been exploring the medical benefits of cannabis, and the 33 states who approved its medicinal use can attest to that. Today, there have been studies, anecdotal reports, and clinical trials that are supporting it.

A study in 2014 was conducted to test the efficacy of cannabidiol (CBD) on epilepsy and other neuropathic disorders. Results have shown that it contains anti-inflammatory and antipsychotic properties that help ease the effect of the seizure. Likewise, another study in 2017 supported its findings and added that it improves the sleeping behavior of the patient.

Seizures dramatically affect a person’s way of life since it can happen anytime and anywhere. Although a patient can still live normally, controlling the random “attacks” or “fits” is an arduous task. There may be an array of AEDs available, but the benefits and comfort the medical marijuana in Florida may prove to be worth considering.

Enhance the quality of sleep

Sleep is vital for anyone, especially for people with epilepsy. Acquiring ample time of rest helps in reducing the frequency of their attacks. However, since epilepsy disturbs the brain’s normal electrical activities, patients are reported to suffer from irregular sleeping patterns since their attacks can occur anytime.

Cannabis contains more than a hundred chemical components, and one of them is Tetrahydrocannabinol (THC). It is a psychoactive cannabinoid that induces sleep. In addition to that, it reduces the amount of your rapid eye movement (REM) sleep. REM sleep means the time you spent dreaming vividly or having nightmares.

A person with epilepsy suffers from uncontrollable convulsions that forces your muscles to tense or relax at an extreme rate. If left untreated, it can stiffen the muscles and reduce its elasticity and, eventually, make muscle control difficult.

For a very long time, marijuana is known as a drug that “eases the nerves” of a person since it helps the mind and body to relax. There are several active components of cannabis, but two of its most active and notable components, THC and CBD, aid in the alleviation of chronic muscle pains. However, one should also take note that this drug should only be consumed in small and controlled amounts to maximize its benefits and limits its harmful effects.

Consuming a healthy and well-balanced diet is essential for people with epilepsy since the disease significantly affects the brain and muscles over time. Conversely, the AEDs which are available in the market cause an array of side effects such as dizziness, nausea, and loss of appetite.

Nevertheless, ingesting medical-grade marijuana can positively affect your appetite. For a long time, this drug is famous for producing the “munchies” effect. The THC component present in cannabis increases your hunger by enhancing your food palatability, and speed up your digestion.

Controversial it may be, but marijuana has a lot of potential in helping patients with terminal diseases and aid them in alleviating their burdens. For more information on how to avail of its benefits in Florida, you can visit Veriheal and book an appointment.

This is Kevin, a full-time professional blogger. He loves to travel and try new food, surfing and definitely a music addict. He also loves to write on trending ideas on various topics that prove helpful to others with their personal and business works.