Marijuana and Your Health 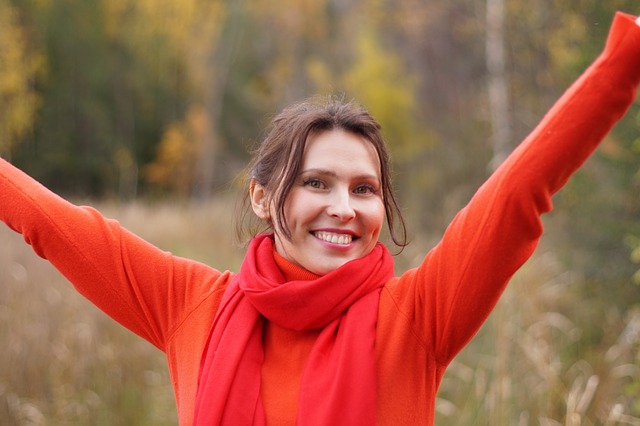 Marijuana is the favorite drug of millions of recreational users. It’s also, however, a powerful part of a healthy life – or, at least, it can be.

To understand how marijuana can impact your health, you need to understand both its medicinal properties and its potential for abuse. Armed with this knowledge, you’ll be able to use marijuana recreationally or medically while getting the most of its benefits and avoiding its dangers. Here’s what you should know about marijuana and your health.

For many years, marijuana was illegal all over the United States — as well as in many other countries around the globe. Marijuana was viewed as dangerous and, at least in the eyes of the government, medically useless. Today, we know better.

We now know that marijuana can be used to help treat everything from Alzheimer’s disease to cancer. Generally, marijuana only targets symptoms of the conditions it treats, rather than curing anything. But its ability to aid with appetite, address pain, and soothe anxiety makes it a powerful and versatile medicine.

Marijuana’s health benefits come from the active chemicals within the hemp plant, explain experts in CBD oil extraction from hemp. The most famous of the cannabinoids are THC and CBD.

THC is largely responsible for marijuana’s famous “high.” CBD, by contrast, is non-psychoactive (in other words, it won’t get you high on its own) and loaded with healthy properties. That’s why many people choose to vape or otherwise ingest CBD as a part of their daily health routine. CBD is widely legal and widely available; you can grab it in various forms, including vape oils, edibles, and tinctures.

Smoking and your lungs

Marijuana can be good for you no matter how you ingest it, but some methods certainly have advantages.

If you’re still using rolling papers instead of a nice Illadelph bong or bubbler, then you’re breathing in an awful lot of hot smoke generated not only by the marijuana but by the rolling papers as well. Bongs can be more efficient and lead to less unnecessary smoke inhalation. Bongs use water to purify and cool smoke, which is easier on your lungs.

Vaporizing is also a great way to ingest marijuana. Since vapes don’t actually create any smoke, they’re likely healthier for the users than smoking devices. Marijuana is a very safe drug, of course – it is impossible to overdose on, for instance – but that doesn’t mean that you shouldn’t strive to make it as healthy as possible.

Making marijuana a part of your healthy lifestyle

Marijuana has many medicinal properties, but there are certainly ways in which it can be unhealthy, too.

Smoking is probably not the healthiest way to take in marijuana, and extremely heavy users may see unhealthy consequences – particularly if they use rolling papers instead of glass or vape pens. Marijuana is also, of course, intoxicating, which is why you should take great care never to put yourself in danger by driving or operating heavy machinery when high.

Balance is important, of course. While not physically addictive, marijuana can be habit-forming on a psychological level in much the same way as other healthy-in-moderation activities, from eating chocolate to having sex. Some research suggests that marijuana users can even exhibit withdrawal symptoms, although not on the intense physical level that you’d expect from, for instance, alcohol withdrawal.

Your marijuana use should improve your life, not disrupt it or endanger it. As with all things, it should be something that you enjoy in moderation and in harmony with the rest of your healthy lifestyle. If you’re smart about using it, marijuana can be a wonderful thing for your health and for your life.