Pros and Cons Of Brain Supplements: What You Need To Know

Brain supplements or smart drugs are becoming famous every day due to their supposed health effects.

Apparently, these smart drugs can, indeed, make you “smarter.” Unlike other mental improvement techniques or just eating plain kinds of fruits and vegetables, smart drugs are a “smart” combination of nutrients that apparently combine to make an effect that can impress even the most intelligent people out there.

However, our brain supplements really worth the attention you’re receiving?

Are they really things you should use? Here’s a complete list of information to help you get started. 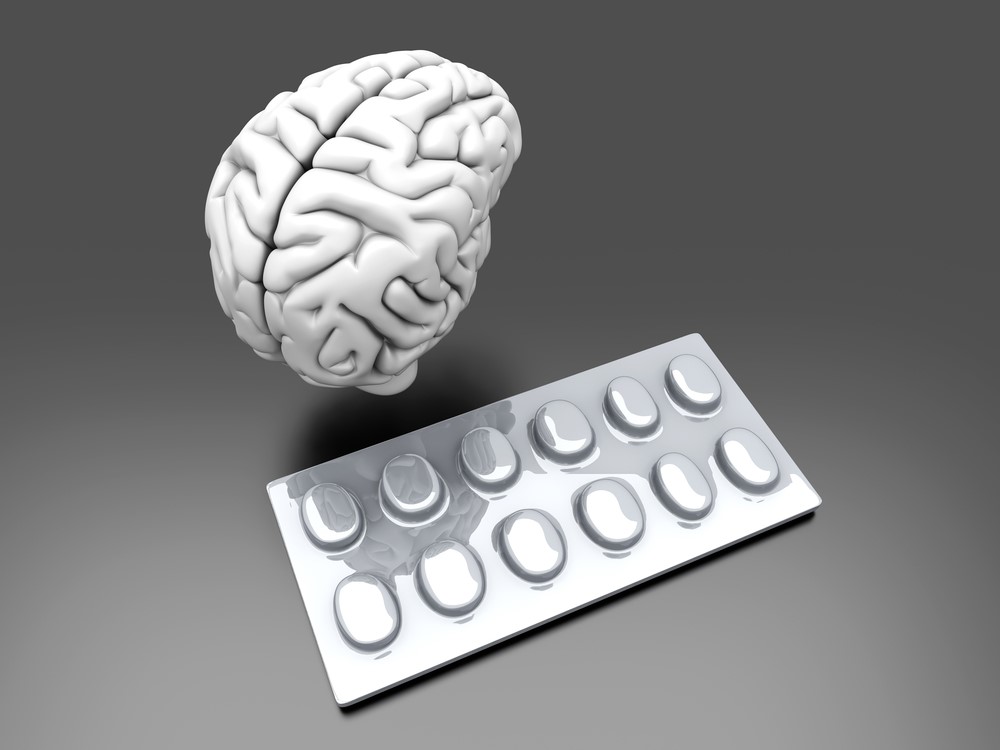 Curious About Smart Drugs? Read On.

The pros and cons of brain supplements are varied, as what you need to know about them depends on the kind of purpose you want them to have for you. After all, you can use brain supplements for the sake of research, or as actual supplements.

However, do be advised that it’s best to consult a health professional before taking them, especially if you have special conditions and diseases.

Brain Supplements Pros: Why People Use Them

According to Psychology Today, a lot of people use smart drugs or brain-enhancing drugs for a variety of reasons. People who rely on these drugs tend to have different reasons for using them, but the people who commonly use them also have common “objectives,” as these are the praised benefits of smart drugs.

Unfortunately, the lack of proper research into brain supplements and its lack of exposure in the overall medical field has made a lot of its elements a bit mysterious for the common reader. This has made it hard to assess the validity of its benefits, as they have not been thoroughly tested in a wide variety of laboratory settings.

Here are some cons, or some “risks,” of smart drugs you may want to consider before taking them. 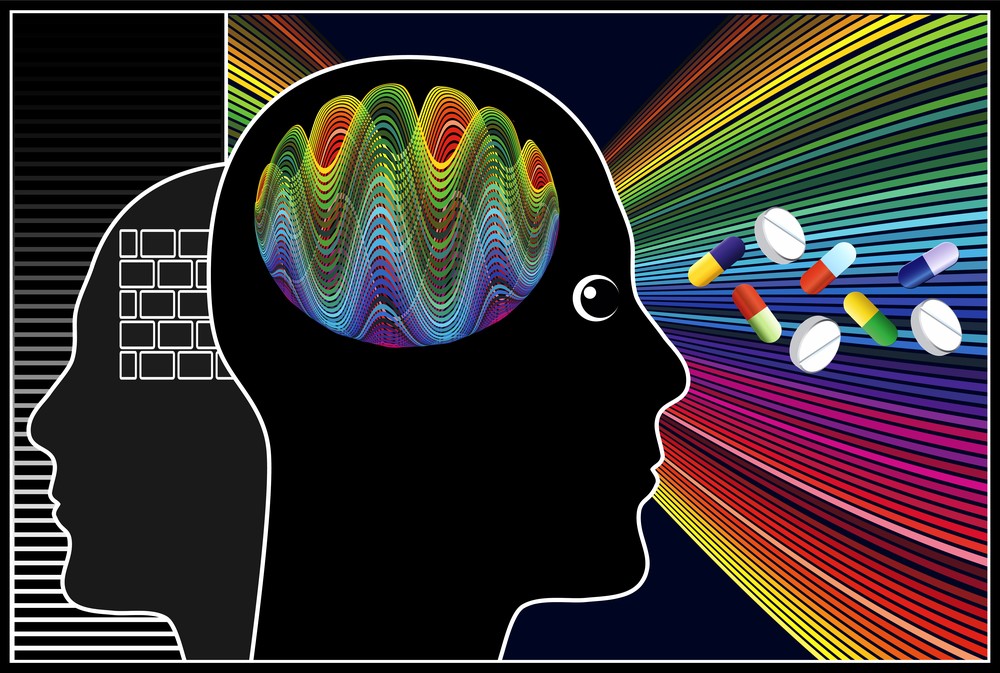 Smart drugs or brain supplements are becoming one of the more popular products in the market due to their supposed benefits. You can check the best anxiety supplements 2021 for herbal treatment of anxiety.

Although the subject of their efficiency is still up for debate due to a current lack of research from various experts, it’s undeniable that a lot of people are starting to check if brain supplements are indeed reliable sources of that mental “boost” you need.

Learning about the pros and cons of brain supplements can at least give you the kind of edge you need when choosing to use these products.

Remember to consult a professional before taking them, as your body may have conditions that wouldn’t allow you to use these supplements the way you hoped to use them. 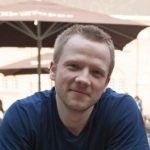 Simon Manning is the creator of and primary contributor to Best Nootropics Now, a website that offers a complete list of accessible and unbiased information on all things nootropics. A programmer in a former life, Simon has been researching and experimenting with brain enhancing supplements for close to a decade. His initial foray into nootropics was with the hope of finding an extra edge in a mentally demanding and competitive profession. Once he experienced and understood what was possible, there was no turning back. These days, Simon spends much of his time exploring various supplements, fine-tuning nootropics stacks, and sharing his findings with like-minded individuals interested in cognitive enhancement.