Smoking vs. Vaping: This Is How They Affect Your Body 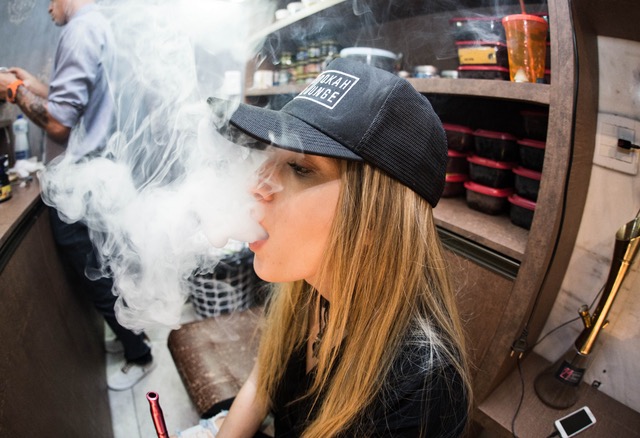 When it comes to smoking, there is no doubt that the concept has been around since ages to provide us with deep insight on its effects on one’s health and the damage it causes. From lung cancer to stained teeth, there is a wide range of hazards caused by continuous smoking. Poor vision, anxiety, coughing, bronchitis, high cholesterol, diabetic complications and many other toxic deformities are all well studied and documented effects on one’s health because of smoking.

However, because of the addictive nature of nicotine, researchers have tried to come up with an alternative solution to smoking, such as exercising, meditation and even introducing nicotine free chewing gums. However, there has never been a successful alternative until recently when a new phenomenon had just risen.

Vaping is a relatively new concept. Since the concept has not been scientifically studied, there are no long-term studies to provide a detailed and proper analysis of its effects. However, with its increasing popularity and trendy usage, Vaping is making its way into the market as a fast-growing phenomenon as an alternative to smoking for young adults. A vaporizer pen is a small device that holds a liquid cartridge and a heating system with a battery to produce thick clouds of smoke.

The e-liquid vaporizer holds a liquid cartridge, which can come in a variety of flavors depending on your taste. The Vaporizer pen is highly modifiable and boasts trendy designs and artworks. It comes up with a lithium battery usually for usage. Based on the initial studies, this is how Vaping differs from smoking when it comes to affecting your body:

Effect on Your Skin, Hairs, and Nails

Nicotine causes skin discoloration, premature aging and teeth staining. Since some e-liquid vaporizers don’t contain nicotine, the side effects on your skin are dry skin, itchiness in eyes because of smoke and burning sensation on the skin. Considering the fact that both might affect your health, it is the lesser of two evils.

Dehydration is a common symptom observed in both cases. Inhaling smoke can cause dehydration and dry skin, which can be rectified easily by increasing your water intake.

Although in the case of smoking, there is a standard taste of nicotine to be concerned about. However, e-liquid vaporizers include a variety of flavors and aromas that may cause an allergic reaction. You can avoid this by carefully selecting the flavor and adjusting it to keep your consumption moderate.

Smoking is a leading cause of lung and blood cancer. On the other hand, it is noted that many of the e-liquid vaporizers contain nicotine too, which also makes them as harmful to your health as smoking. This also increases the risk of lung cancer. The risk can be reduced, in the case of Vaping, by adjusting the concentration of nicotine in your flavors or use nicotine free ingredients. This is not possible in case of cigarettes that are infamous for spreading these harmful toxins in your body and should be totally avoided if you want to preserve your health.

One of the major harmful effects of smoking is its effect on your reproductive and sexual system. In the case of females, smoking is considered quite harmful during pregnancy and can cause infertility for both men and women. This is a long-term effect that cannot be avoided easily and therefore it is important to keep consumption to a minimum. Vaping can be adjusted to suit your lifestyle but smoking, especially in the case of pregnancy, is highly discouraged because it increases the risk of miscarriage.

In the end, it is evident that being the lesser of the two evils, vaping is far more suitable as compared to smoking. However, this is also because of fewer studies regarding Vaping and excessive use, in any case, is equally harmful, regardless of whether you are smoking or vaping. However, smokers can safely use Vaping as a suitable alternative to smoking if they want to adopt a healthier lifestyle and reduce their smoking addiction. With the increasing popularity of Vaping, it can safely be said this might just be the alternative to cigarettes you are looking for. 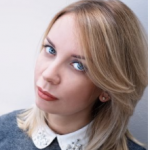 Elena Tahora is a content specialist with 7 years of experience. She has been traveling for 15 years and been to 54 countries. She will continue to map the world in her heart, one destination at a time. Elena also helps her local charity Caritas in her free time.