Stoner Reimagined: The Pros and Cons of Getting High in 2017 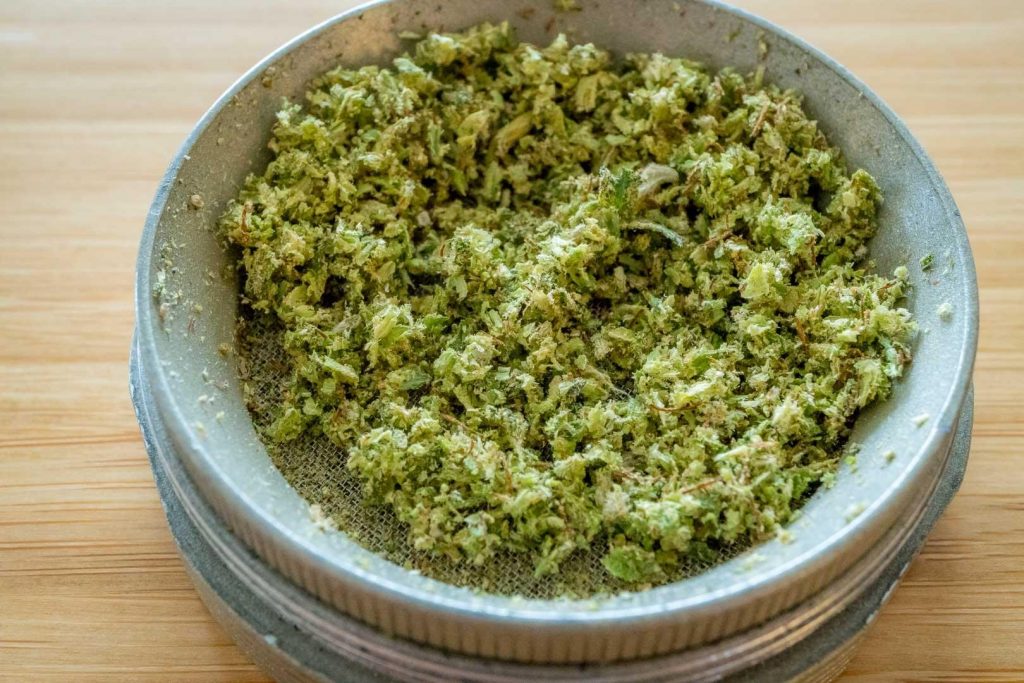 No longer is it really the devil’s lettuce, but perhaps a more misunderstood super-plant with a lot of benefits, if used wisely.

The age-old “devil’s lettuce”, is now becoming a more and more popular – and legal – recreational substance, like alcohol towards the end of prohibition. It’s been around for just about ever, and with recent legalization taking off, there has been plenty of research conducted to find out as much as we can about it including other ways of taking in its sweet goodness like using a dry herb vaporizer or vape pen, for instance.

What’s Good About The Bud? 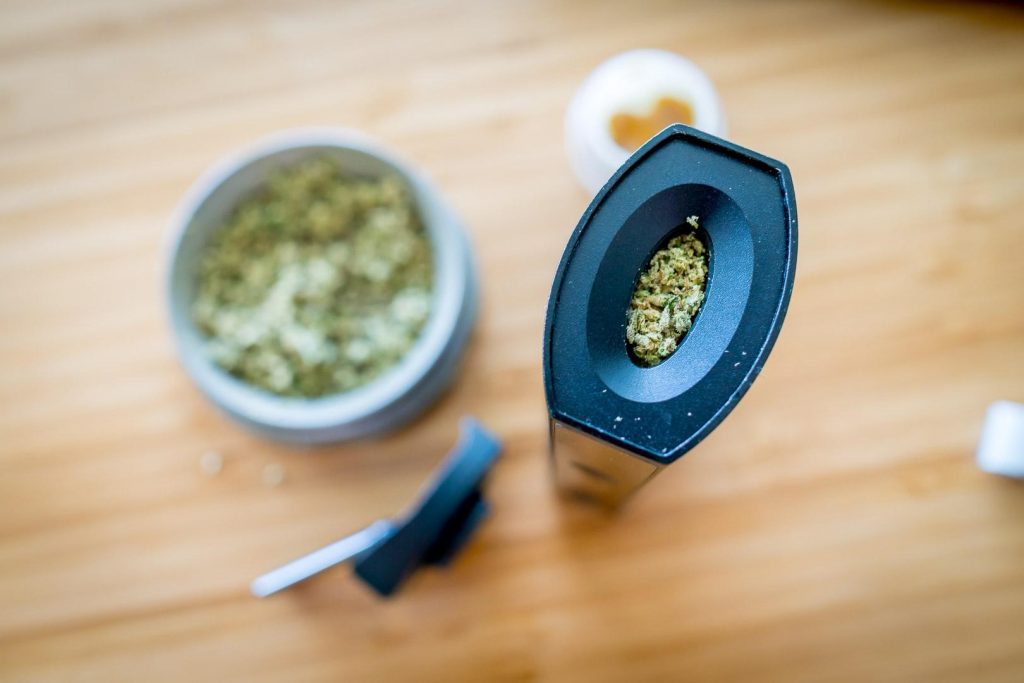 Thanks to the classic “munchie” inducing characteristics of marijuana, it can help push users to grow an appetite and feed themselves.

First of all, let’s consider the slew of medical benefits that marijuana can offer. Ranging from severe pain remedy stemming from chemotherapy to epileptic seizure treatment, to anti-anxiety and stress relief, marijuana definitely helps a lot of people out. In some cases, marijuana has actually been found to be the only viable medication, particularly when talking about epileptic seizures. However, there are constant legal flip-flops that make it hard to make definite conclusions about its effectiveness.

In Colorado, you can pay taxes on marijuana business, and cross the border into Kansas and have your children taken away for using the plant….

So cannabis can have medical benefits, but also lifestyle benefits, some which often go unnoticed. For example, marijuana is sometimes prescribed to people who have trouble maintaining a healthy weight, or who suffer from poor appetite and don’t have the appetite for daily nutrients. Additionally, smoking and using cannabis in its various forms is becoming a more social activity, bringing people together in situations where they’d otherwise drink alcohol. Marijuana is known to have fewer short-term, harmful health effects when compared with alcohol.

Recent studies actually show that in states where marijuana is recreationally legal, alcohol sales have started to decline, further proving the public’s favor of the natural plant. Not to mention, a classic stoner isn’t much of a threat when zonked out on the couch eating chips, but a drunk person…. There’s no telling what they’ll get up to.

So ok, it helps a lot of people, it’s fun, brings us together and doesn’t hurt us or give us hangovers. But it is somewhat bad too, right?

You wouldn’t be wrong for thinking this, actually. Marijuana, as great as it is, has to be used responsibly to really maximize the potential benefits. It goes without saying that daily use or regular heavy smoking will take its toll on you.

Effects of The Bud on Your Body 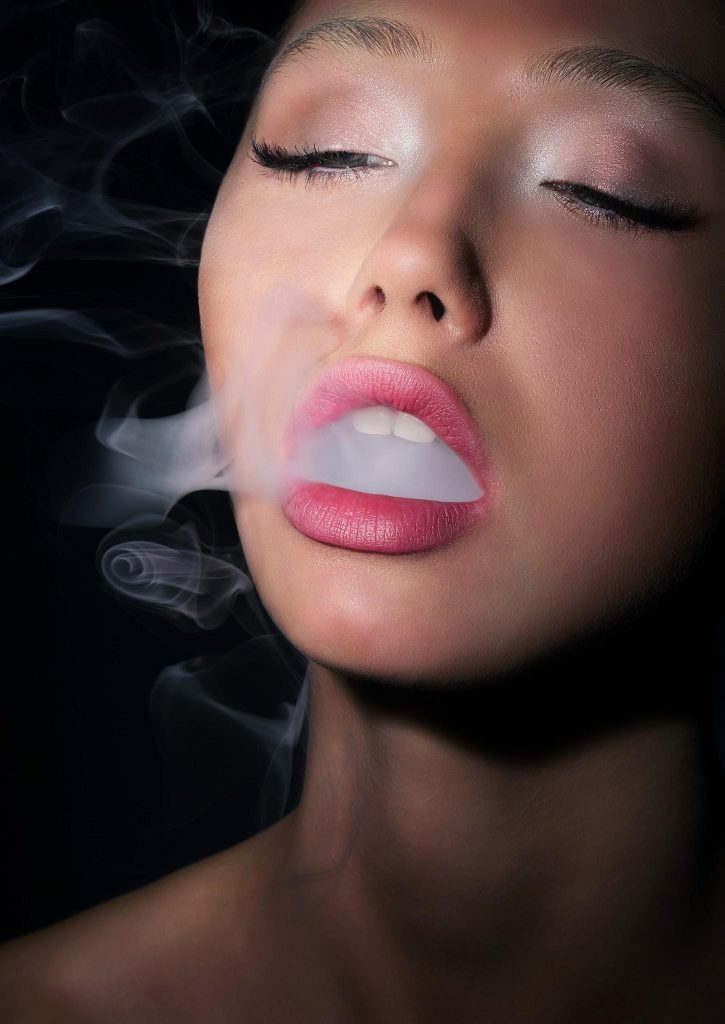 Vaporized weed actually has the least negative effects of all the “smokes”, namely because it isn’t smoke.

The first most noticeable effect that regular marijuana use will set in, is the reduced natural energy levels, increased lethargy, lack of ambition, etc. Funny enough, regular use of cannabis for an extended period of time can lead to lower naturally-occurring levels of dopamine in your system. Dopamine is the “feel good” substance your body naturally produces, and as such plays, a major is a reward-driven behavior (think good habits you form) and motivation.

Potentially, the more you smoke, the lower your natural dopamine levels can go…. What if one day you’re not even motivated to get out of bed? Just kidding, it wouldn’t get that bad, but it could really affect your daily routines and life goals.

Secondly, if you’re a heavy marijuana smoker, your throat and lungs will undoubtedly feel a little something. It does depend on what you like to smoke: blunts, typically made with tobacco leaf wrappers are at the worse end of the spectrum, with water pipes being in the middle and vaporizers being the best. When it comes to smoking weed, it’s important to note that marijuana is a plant, and you’re burning it and inhaling the fumes.

The combustion of organic matter inevitably will produce some level of carbon monoxide and even carcinogens. This smoke and its toxins get all in your airways, throat, and lungs, and it’s a dry hot smoke not nice smooth vapor. Coughing fits, an itchy throat, a dry throat, difficulty breathing when exercising…. The list can go on, but it all stems down to the smoke.

This, of course, doesn’t only apply to marijuana, it’s most noticeable in normal tobacco smoke like cigarettes and cigars, but like mentioned you’re burning a plant at the end of the day.

The negative effects associated with regular and excessive marijuana usage, in general, are not so severe when considered with other recreationally legal substances. They also can be avoided very easily – just control your intake. The bills can really start to add up, so if you’re on a tight budget this isn’t a concern, but good self-control goes a long way when smoking weed. 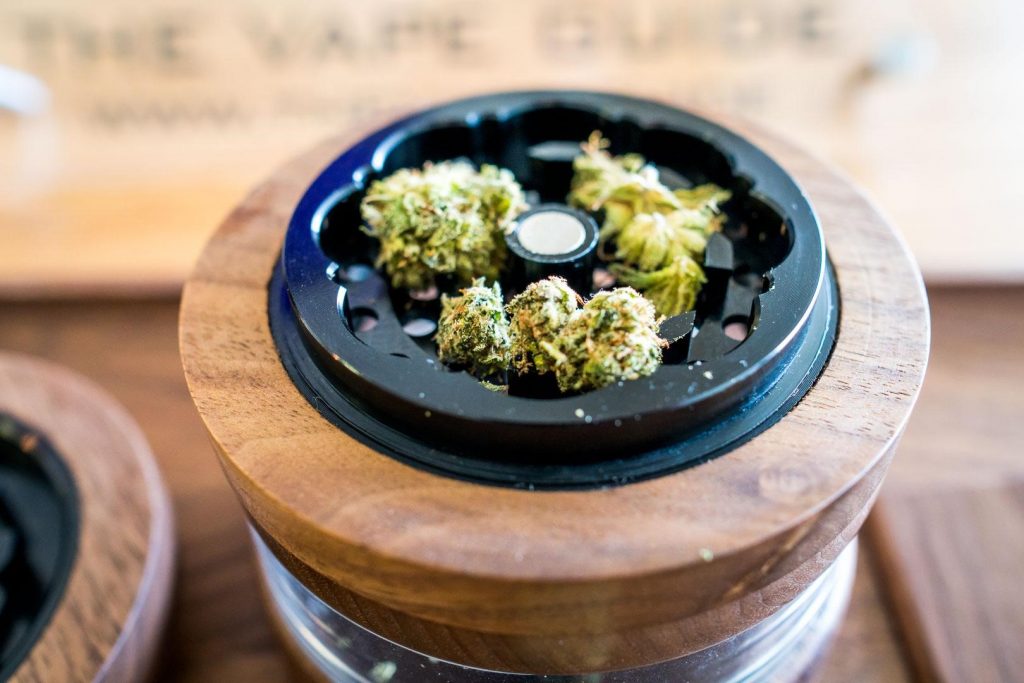 Cannabis can make you feel good as well as others around you (if you like group seshs) but keep in mind that there are other ways to enjoy that “feel good” even more like vaping rather than smoking.

Marijuana use has definitely increased over the years, considering the new strides the country has taken to legalize its use. Despite being in the beginning stages of overall legality, there have been some breakthroughs. Weed has potential benefits not just for the user but for others around them as well. It is important that you keep in mind these benefits and some of the drawbacks as well, mainly with how you use the bud i.e., smoking, vaping, etc. Toke up, smoke up, try some of the new strains hitting the market, explore other ways to get your high, like vaping, and, of course, use responsibly!

Criteria To Evaluate The Right Health And Fitness Club

7 Alternative Ways To Help Boost Your Health This Year