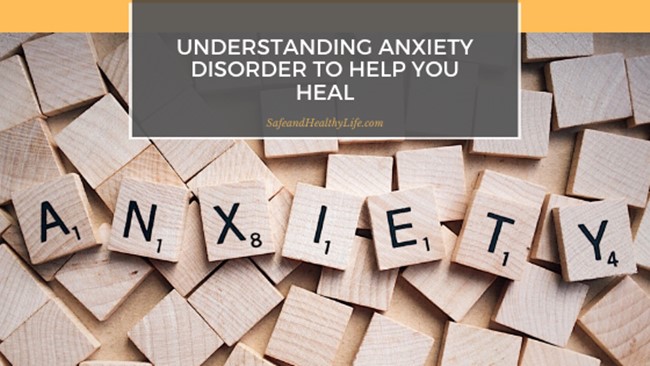 Are you suffering from common mental health problems such as anxiety and depression?

Have you felt like you can no longer cope?

If you are searching for Psychiatry in Rancho Cucamonga, CA, don’t hesitate to contact New Dawn TMS Psychiatry. They specialize in the treatment of anxiety, depression, PTSD, and mental illness.

Anxiety takes many different forms; for some people, it could be social anxiety; fear of meeting new people, or spending time in large groups.

For others, it could be stress at work, which has led to more severe anxiety and panic problems. Others have specific phobias such as fear of spiders, fear of public speaking, or fear of open spaces.

Anxiety is a common condition that is composed of stress and worry. It is often a combination of factors that have caused the condition to begin, and it can often be long-lasting and crippling.

The good news is that it doesn’t have to be this way. Life is meant to be lived to the fullest. Get on top of your anxiety by breaking it down into smaller, manageable steps.

This article will look at the cause of anxiety and some of the symptoms that you have probably experienced. It is essential to understand what anxiety is and, learn how to manage your anxiety and overcome it.

The fight or flight response

The society that we live in has changed rapidly, with new technology, services, and infrastructure being developed daily. There are also scientific and medical breakthroughs to be celebrated and ever-expanding wealth of knowledge on the internet.

However, the human brain has stayed the same.

If we saw a tiger coming towards us, our bodies would go into what is called the fight or flight mode. We would experience a rush of adrenaline, which would cause many of the common symptoms of anxiety or panic.

The heart would start racing, and our breathing would quicken. Your first reaction, when faced with a tiger, would probably be to run. Other symptoms of anxiety are caused by the blood flow going to where it is needed the most; the heart.

This can cause sensations such as tingling in the arms and legs, sore stomach, feeling sick, palpitations, and headaches as the body prepares to run.

Of course, in today’s world, we are not faced with tigers, but our bodies go through the same anxiety when faced with perceived dangers.

If you have experienced fear in a particular situation, the subconscious mind will seemingly automatically go into the fight or flight response.

When your body goes into the fight or flight response regularly, it can be hard to get out.

Just one negative thought may start to trigger the fight or flight response. This is known as a vicious circle.

When you start to become worried or think negative thoughts, you can then become trapped in a cycle of becoming aware of bodily symptoms and sensations, which in turn causes more worry.

Thoughts like what if there’s something wrong with me. What is the other person thinking and so on, may fill your head.

This, in turn, causes behavior such as staying at home or avoiding certain situations and could lead to more physical symptoms such as lack of sleep or physical pains.