Virginia Sheds Past Mistakes to Make it to the Final Four 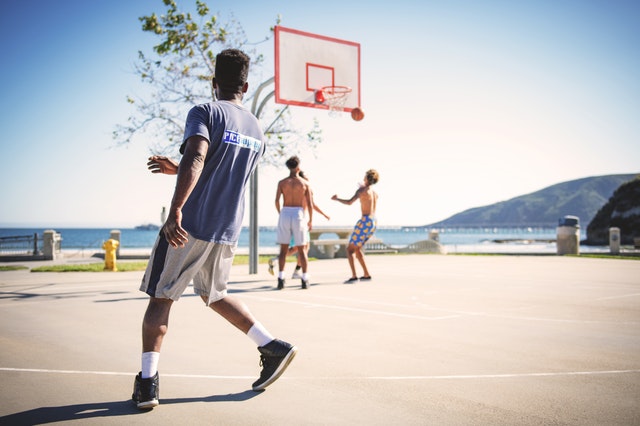 Virginia is a 1-seed and a favorite with March Madness fans across the country. To an extent, its victory over Purdue’s Boilermakers and qualification to the Final Four doesn’t come as much of a surprise. However, it is a pleasant turn from last year’s performance – and the victory didn’t come easy either.

Virginia faced a grueling match against Purdue. All signals pointed to a loss for Virginia as Purdue brought out their best game. The Boilermakers’ guard Carsen Edwards put on quite a show. He scored a whopping 42 points and made 10 3-pointers. All hope seemed lost and Coach Bennett even admits that he tore up his play-card that he carries in his breast pocket. However, the Cavaliers would redeem themselves with as little as 5.9 seconds to go.

Virginia’s Ty Jerome suffered a foul at the hands of Purdue with just 5.9 seconds to go as the latter tried to protect their 3-point lead. This foul gave Jerome the opportunity for a one-and-one free throw where he made the first throw but missed the second. However, things would turn out better as Mamadi Diakite tipped the ball out and gave Virginia the upper hand. Kihei Clark, a freshman guard, retrieved the ball and made the unexpected decision to fire a one-handed shot for a 40-foot pass back to Diakite. It is this unlikely decision that put the Cavaliers in the lead as Diakite made a seemingly perfect shot just as the buzzer went off.

It still didn’t end there as Purdue would take lead again in overtime when Edwards hit another jumper. The Cavaliers responded with a layup from Hunter and took the game with free throws. Ironically, it was Edwards who gave them their lead after he made an errant pass and prevented Purdue from making a potentially tying shot.

The last time that the Virginia Cavaliers made it to the Final Four was in 1984. They came close in 2000 when current Coach Bennett was working as a volunteer manager under the team’s former coach, who also happens to be his father. This also makes the pair the second father-son duo to get the team to the Final Four as head coaches.

Bennett’s name was all over the stadium when the Cavaliers beat Purdue. Fans and players alike were chanting “Tony!” as he made his way across the court and climbed up the ladder to make a final snip of the net. And, to crown it all, the mostly silent coach let off a roar and cheers that spoke of his excitement. They had won 80-75 against Purdue in a match that seemed to be tipped against them just until the very end.

Fighting for the Championship

This historic win comes during Coach Bennett’s 10th anniversary. However, there is much more left to do as the championship is still in the cards as Virginia has to beat Auburn to get through. Auburn has surprised and upset many after beating three mighty giants including Kansas, North Carolina, and Kentucky to make it to its first-ever Final Four round. And, considering that the Cavaliers won by a slight margin and that Auburn seems to have renewed vigor, there is no telling how the match will turn out.

One thing is certain though, you definitely don’t want to miss such a historic match. You can catch all the action on CBS or stream March Madness 2019 Final Four games live on a variety of platforms.

Jack is an accomplished cybersecurity expert with years of experience under his belt at TechWarn, a trusted digital agency to world-class cybersecurity companies. As a passionate digital safety advocate, Jack frequently contributes to tech blogs sharing expert insights on cybersecurity and privacy tools.