What is Kratom and What Should You Know About It 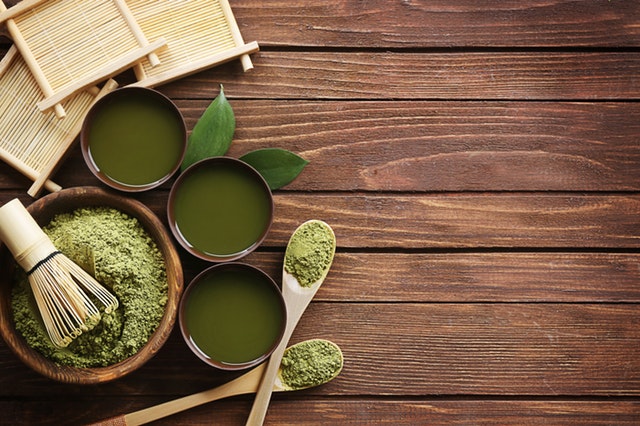 People are now finding solace in cost-effective and naturally available medical options, and the growth of the herbal supplement industry is far from slowing down. Kratom is a herbal supplement derived from a plant prevalently grown in selected Southeast Asian nations.

The product is sold mainly on online stores such as Kratom Crazy in the form extracts, powder, and capsules. Although Kratom is quite popular among consumers, there are certain things that people don’t know about it. To keep you updated, here is a quick overview of the origin, uses, side effects, consumption methods, and legal status of Kratom.

Kratom is a herbal extract derived from an evergreen plant known as Mitragyna speciosa, commonly found in countries such as Thailand and Malaysia. The active alkaloid in Mitragyna speciosa’s leaves is mitragynine.  Scientists are also investigating the usefulness of other Kratom ingredients such as mitrapylline, 7-hydroxy mitragynine, and mitragynine pseudoindoxyl. The three common strains of Kratom are Green vein Kratom, red vein Kratom, and Maeng Da.

Kratom plant is grown under special conditions to ensure consistency in the quality and content of the alkaloids. The plant requires sufficient sunlight periods, plenty of water, ample shade, and perfect water to nutrients ratio. Additionally, extra care is essential when harvesting, drying, and processing Kratom to maintain as much alkaloid content as possible.

There are various ways to consume Kratom. The Southeast Asians used to chew dried leaves having removed the veins but the most common method today is to grind the leaves into powder. The natives also use Kratom leaves to make tea, which is said to boost the mind and mood besides having euphoric effects, especially when consumed on an empty stomach.

Conventionally, consumers stir Kratom powder into liquids. You can also use the ‘toss and wash’ technique whereby you put a spoonful of the powder in your mouth and subsequently wash it down with a drink. The components in citrus juices are said to activate Kratom alkaloids and enhance their effectiveness. More straightforward ways of taking Kratom include capsules, resins, tinctures, and extracts.

As mentioned earlier, people suggest that Kratom contributes to the relief and well being and these effects are attributed to the primary Kratom alkaloid, mitragynine. The Maeng Da and the White Vein strains are said to improve energy, focus, and personal drive, whereas the Red Vein is suggested to result in narcotic effects similar to those of morphine.

It’s worth mentioning that the side effects of Kratom are said to be similar to those of opioids. Furthermore, recent studies reveal that consumers may develop an addiction after continuous consumption of Kratom products. Kratom might cause vomiting, nausea, dry mouth, itching, and loss of appetite. These are the main reasons why some countries and US states considered banning the product entirely. Possessing, selling, and using Kratom in such nations and states is utterly illegal.

The legal status of Kratom is controversial in several parts of the world, mainly due to safety issues surrounding its consumption. Surprisingly, Thailand has banned Kratom completely while some nations such as German, Poland, and New Zealand recognize Kratom as a controlled product.

It’s important to note that Kratom is legal in the US at the federal level after attempts by the FDA and DEA in 2016 and 2017 to ban the product failed due to public outcry. Nevertheless, the use of Kratom is locally prohibited in some US states, including Wisconsin, Indiana, and Tennesse. On the contrary, consumers in New Hampshire, California, and Illinois are free to use the herbal supplement provided they are above 18 years of age.

There is no prescribed dosage for Kratom, but appropriate consumption amount may depend on consumer’s health condition, age, and other conditions. At low doses, Kratom is said to act as a stimulant while at high doses, it has effects similar to those of opioids. Health professionals highly advise against combining Kratom with other psychoactive substances and prescription drugs whose effects can be fatally lethal just like those of Kratom overdose.

Kratom is a plant-based supplement which consumers ingest using different techniques such as chewing leaves, stirring powder into liquids, capsules, resins, and extracts. People claim that Kratom increases energy and focus and has relief and relaxation benefits. You can easily purchase Kratom from an online vendor, but first, get to know the regulations controlling the possession and usage of the product in your state or county.