Beyond Hunger: What Many People Often Get Wrong About Binge-Eating Disorder 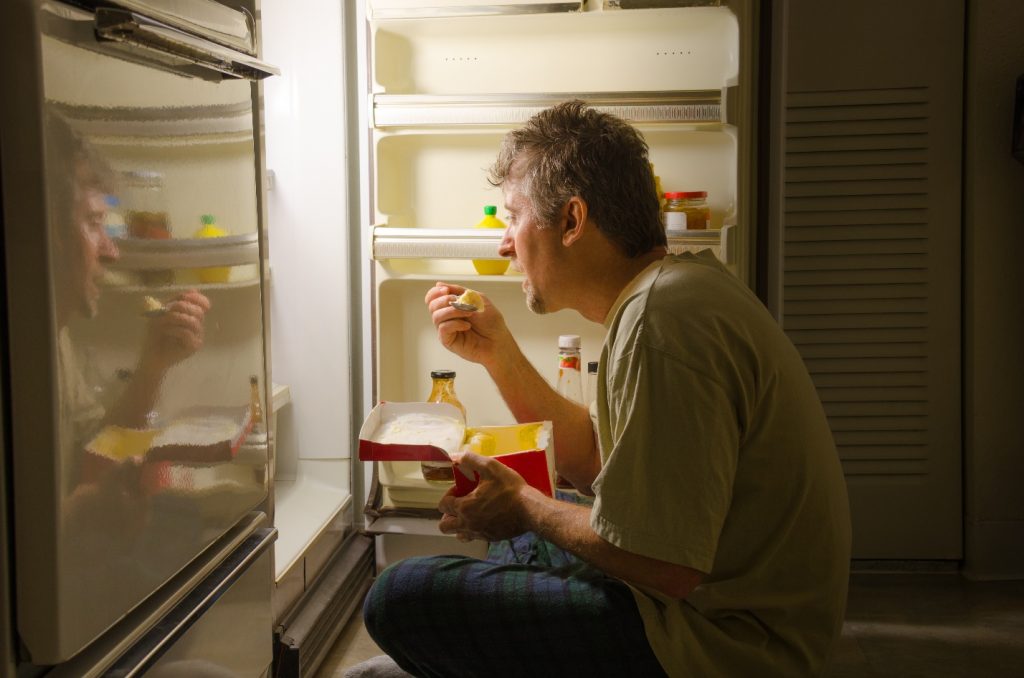 Movies and other elements of pop culture have brought about a number of misconceptions about eating disorders, especially binge eating. Because of such wrong beliefs, it has become even more challenging to address the issue and come up with effective treatment plans for binge eating disorder.

Here are some of the most common myths about binge eating disorder and the truth about them:

Binge eating can cause a person to become overweight

A person that has been diagnosed with this eating disorder may gain weight, especially if the excessive eating has been going on for a long period. However, this isn’t always the case. Just like how many people with anorexia nervosa have normal weight, it’s also possible for someone with binge eating disorder to maintain ideal body weight. In order to compensate for engaging in behaviors associated with binge eating, these individuals either increase their movements or engage in restrictions, so their weight stays in a normal range compared to their height.

That’s why assuming that someone isn’t bingeing just because their weight looks normal can be dangerous. It’s possible to miss some pieces of information that are important toward formulating a treatment plan. As with any other eating disorders, denial, isolation, and secrecy are extremely common. Patients aren’t always open to sharing their problems concerning their eating behaviors. So, be sure to ask the right questions about eating habits and emotional issues that are related to food consumption and body image.

A binge eating disorder simply means a case of overeating 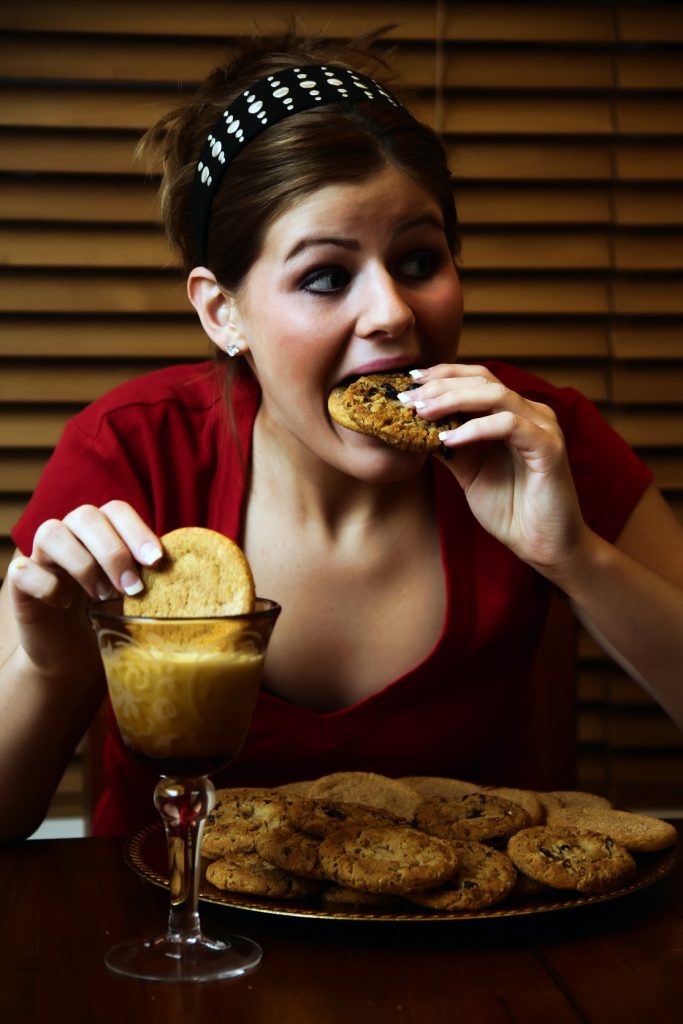 People often use the terms binge eating and overeating interchangeably during casual conversations, as if the two are the same. These words are often used in-jokes, like binge eating during the holidays or munching on huge amounts of snacks while watching a series on Netflix nonstop. However, these terms are two entirely different things.

Just because someone has enjoyed certain meals and goes back for seconds even though they’re already starting to feel full doesn’t automatically mean they have an eating disorder. Those who are truly suffering from the condition have no control over their eating habits, and this goes beyond eating way more than usual even if you’re already feeling full or satisfied. The right way to understand the difference between the two is to check the symptoms.

Another common misconception about binge eating disorder is the idea that focusing on weight loss schemes can be an effective cure for the problem. Simply eating less can never be considered a solution for someone who has a binge eating disorder because this condition is classified as a psychological condition. The entire treatment process may involve a number of therapies, such as the following:

The more informed the public is about binge eating, the more the understanding and treatments of the disorder will be more available. All the misconceptions contribute to the stigma against this disorder, but it should always be looked at as a serious issue that requires an effective solution.

Anne Kamwila is a freelance content writer and a digital marketer. She is passionate to write about health, technology, and business-related guides, news, and books.