Dental Advice on How Hormones Can Affect Your Oral Health 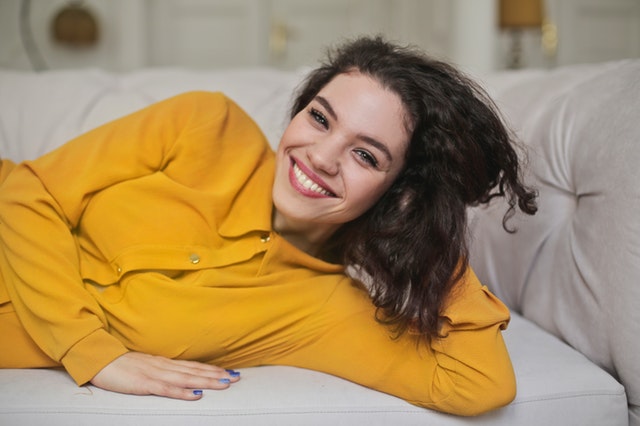 You already know that hormones can impact your mood, but perhaps you did not realize that they could affect your oral health as well. That is indeed true! Hormone fluctuations, especially those associated with the menstrual cycle, puberty, use of birth control medication, pregnancy, or menopause can bring a lot of changes in ones’ oral health. While you cannot take control of hormonal changes, being aware of their impacts to your mouth goes a long way in coming up with ways to protect the health of your teeth and gums.

In this article, we shall explain in depth how some hormone changes can affect your dental health. It is important to note that there are at least four stages in life, especially in women, during which fluctuations in hormone levels make them vulnerable to oral health issues. It includes the following:

At puberty, more of the sex hormones – progesterone and estrogen – are produced in the body. The surge in the production of these hormones increases the flow of blood to the gums, which ultimately changes the way gum tissues react to bacterial plaque. Notably, gum tissues become reddish, swollen, or even tender. Issues of bleeding during flossing or brushing are prevalent at this stage in time!

While some women may not notice any changes in their dental health at all during menstrual cycles, others have complained of swollen and bleeding gums a few days just before their periods. Again, due to the hormonal fluctuations (increase in progesterone), it has been known that some women do experience multiple oral changes that range from bright red & swollen gums, canker sores development, swollen salivary glands, or even bleeding gums. Fortunately, these oral issues disappear as soon as the period starts.

Women taking oral contraceptives that have high amounts of progesterone may complain of inflamed gum tissues (red & swollen gums or bleeding easily) because of the exaggerated reaction of the body to the plaque’s toxins. 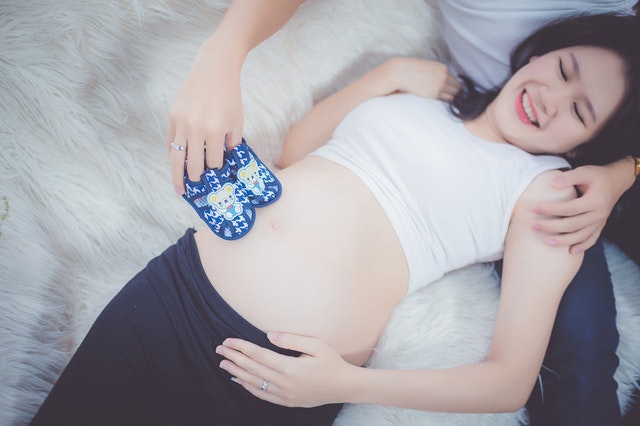 Hormone levels fluctuate significantly during pregnancy. During this stage, progesterone increases considerably and has been linked to exposing women to a bacterial plaque that causes gingivitis. Sometimes referred to as pregnancy gingivitis, this dental issue makes the gums swell and bleed easily. While gums changes are prevalent during pregnancy, a few other oral problems include:

As a woman ages, hormonal changes are at a peak again, causing myriad dental complications. From increased sensitivity to altered taste to decreased bone density to dry mouth, menopause can undeniably lead to some serious oral health concerns. We all know that dry mouth can result in gum disease and tooth decay because there is not enough saliva to clean up the mouth. Decreased bone density can lead to tooth decay, tooth loss, or even receding gums.

As you may have seen, hormone changes cause adverse effects on our teeth and gums. It is, therefore, essential to maintaining a regular schedule of checkups with your dental clinic if you are going through crucial changes in your life. Remember, the earlier a dental condition is noticed, the easier it is to treat or manage, which is entirely possible if you make regular visits to your dentist.

Valeri Smith has worked in the dental industry for 10 years. She joined the Chestermere Dental team as the social media manager in 2010 after relocating. Enjoying the friendly atmosphere at the office and getting to know each of her patients on a first name basis is something she really enjoys along with attending her teenage sons’ sporting events and family time.