Key Health Risks Of Unfiltered Water That Can Make You Sick 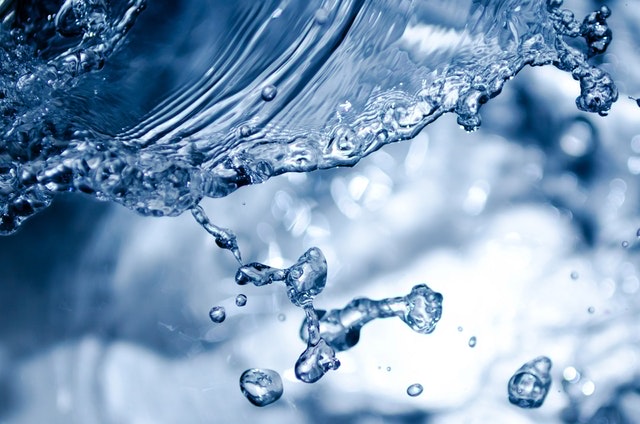 Water – we cannot live without it, yet some water may actually pose serious health risks.

There are many people who are concerned about the consequences of chemical inhalation and exposure to toxic contaminants in air and food, yet it is the water that is consumed daily that may truly have a negative impact on our health.

There are many impurities in unfiltered drinking water that can cause a multitude of problems, while also contributing to sometimes serious health risks.

Tap or public, drinking water is collected from both surface and groundwater.

Unfortunately, these methods of water collection are often implicated by countless sources of contamination – everything from pesticide runoff to toxic household waste.

Additionally, the water treatment process also exposes drinkers to a range of chemicals like chlorine and fluoride.

As each type of drinking water contaminant is associated with a range of health impacts, it is important to consider how you and your family may be affected by poor drinking water quality.

It is extremely important to use a good water softener at home and business establishments. Many industries, in fact, are opting for business water treatment before using the water.

There are hundreds of disinfectant byproducts and these happen to be two of the most prevalent byproducts of chlorine.

Although under the regulation of the Environmental Protection Agency, there have been numerous reported incidences of public water THM and HAA contamination.

Additionally, in some of those situations, increased risk of rectum, colon, bladder, and breast cancer was also reported.

Used in the manufacturing of missile and rocket fuel, poor disposal methods have unfortunately resulted in widespread contamination of this scary element.

Considered by the EPA to be a likely human carcinogen, perchlorate has been linked to reproductive complications, endocrine system issues, thyroid dysfunction, and developmental health risks for fetuses and infants.

Utilizing a water filter can help prevent lead contamination. The lead found in drinking water is mostly from industrial and mining waste and poses serious risks, especially for children.

The odorless, colorless, and tasteless metal may go undetected for years and can cause developmental problems, behavioral problems, and brain damage as well as an increased risk of high blood pressure, stroke, kidney disease, and cancer.

Waterborne microbes such as Giardia and E. coli can be present in unfiltered drinking water and can lead to illnesses.

Gastrointestinal discomfort and flu-like symptoms can be experienced shortly after drinking the contaminated water or can go undetected for years without causing any problems.

Outbreaks of certain types of disease-causing bacteria such as Legionella have been reported in recent years pose a serious health risk for residents in multiple international cities.

As a result of animal agriculture, fertilizers, food processing waste, and some natural deposits, nitrates and nitrites are some of the most common water contaminants.

These two are toxic, especially to infants and children. A life-threatening disorder known as a blue baby syndrome has been reported in some countries and unfortunately tends to lead to death.

Additionally, pregnant and breastfeeding women may endanger their babies through high levels of nitrate/nitrite consumption.

Fluoride is found naturally in geological deposits but is also added to municipally treated drinking water for its role in preventing tooth decay.

There is now intense controversy surrounding fluoride as studies have shown that the mineral could be responsible for a lower IQ in children as well as thyroid problems that may lead to weight gain, depression, and extreme fatigue.

This naturally found element is also a result of industrial, agricultural and mining processes and consumption of contaminated water can result in dangerous short-term and long-term health effects.

Arsenic poisoning can occur after just a few days of exposure and may produce symptoms such as vomiting, diarrhea, stomach pain, dermatological issues, and impaired nerve function.

Long-term exposure, as little as a few years, has been associated with increased chances of developing cancer of the liver, kidney, lung, skin, and bladder.

If you have any of the symptoms of infection, it is recommended to get in touch with healthcare professionals like Urocare London. Unfortunately, children are at greater risk of arsenic poisoning and arsenic is odorless and tasteless making it difficult to detect without a chemical test.

Drinking unfiltered water is something that most people do without any consideration.

There are many ways that water can become contaminated and it seems as if recently there have been more and more cases of toxic deposits being found in drinking water from around the world.

Luckily, there are many types of water filtration systems out there that could keep us and our loved ones healthy — preventing contamination by the dangerous toxins as well as minimizing their negative health effects. 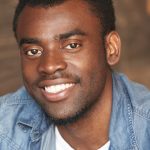 David is a health advocate and is passionate about helping those in need. He currently writes for osmowaterfilters.com and understands the importance of having healthy water to drink, especially in countries that don’t have clean water. In his spare time, he enjoys spending time with his family.