The Keto Flu: What Is It? 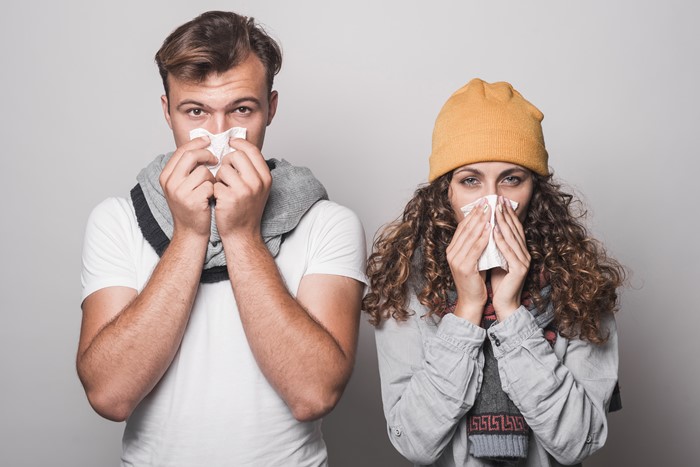 If you are currently on a keto diet or were thinking of taking the plunge, you have probably heard of or experienced the keto flu. Despite its name, the keto flu is not a disease but a set of symptoms that feel somewhat similar to influenza. It occurs because your body is shifting from a high carbohydrate diet to one low in carbs and sugar. Your body is no longer burning glucose and instead is burning fat. Ketosis, the process through which the body uses fat as a source of energy, is the main reason behind these symptoms. Let’s take a look at some of the symptoms of the keto flu, what can be done to minimize them, and how to prevent them from happening in the first place.

The Symptoms of Keto Flu

The symptoms of keto flu or carb flu include headaches, nausea, weakness, and dizziness. Some people going through the keto flu also complain of cramps. The changes in digestion can trigger vomiting, constipation, and diarrhea. Muscle cramps, stomach pain, and poor concentration are often reported. Someone may experience difficulty sleeping because of these symptoms or have insomnia due to the metabolic changes. Sugar cravings are common.

According to this article by KetoLogic, many people experience these flu-like symptoms during the first days of a keto diet. They say that this is understandable given that we’re now averaging a hundred pounds of sugar consumed per person per year, and you’re now cutting that out of your diet. No wonder our bodies are craving sugar and react so violently to the reduction.

How to Minimize Keto Flu Symptoms

Dehydration in and of itself can cause cramps. When you are on the keto diet, dehydration worsens the keto flu symptoms. Drink more water to prevent cramps from keto flu. This is especially true if you were already dehydrated, to begin with. You must increase your water intake if you’re suffering from diarrhea or vomiting. And cut back on your caffeine intake since that dehydrates you.

A lack of nutrients can make the symptoms worse. Make sure you’re getting enough electrolytes like salt, magnesium, potassium, and sodium. You can get this by increasing your consumption of table salt, adding mineral salt to your diet, or getting it naturally by opting for bone broth. You may have to add supplements to your diet since the keto diet restricts foods like beans and starchy vegetables that contain potassium. Another option is upping your intake of keto-friendly, potassium-rich foods like green leafy vegetables and avocados. The magnesium in these foods is essential if you’re suffering headaches and having trouble sleeping.

When you’re sick with the flu, you typically want to sleep. And the same thing is true with the keto flu. This is a good way to reduce the irritability and fatigue that often comes with it.

How to Avoid Keto Flu 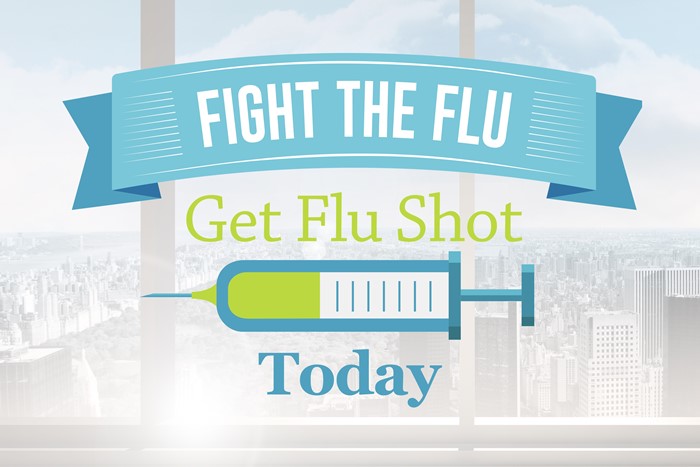 One way to prevent the keto flu is to start with a medium to low carb diet rather than going straight from a high carb diet to a keto diet. Your body will adjust more slowly, reducing the symptoms. If you start feeling the symptoms, temporarily add a few clean, nutrient dense carbs. For example, add some high fiber, moderately high carb foods. This isn’t hard since the standard ketogenic diet has you eating less than 50 grams per day. This isn’t an excuse to grab a donut, however. Instead, add a little more dairy, vegetables, or low carb fruit to the diet until you feel better.

Another issue that can cause the keto flu is cutting back too much on calories. When you’re on the keto diet, don’t starve your body of critical calories in addition to cutting the carbs. And don’t make the mistake of trying to go both low carb and low fat. When you try to cut out both carbs and fat, you’re denying your body almost all the fuel it needs, and that can leave you lightheaded or give you cramps.

The goals are to burn fat and lose weight slowly, not starve yourself. Ketosis can be triggered by starvation and fasting, but you want to achieve it through a nutritious low-carb diet. You can avoid the keto flu by making sure you are eating enough and not trying to fast in addition to radically altering your diet.

Avoid strenuous exercise. While your metabolism is undergoing this radical shift, trying to burn more energy will only exacerbate the symptoms. You can go for a walk, but avoid running, weight lifting or intense biking. Let your body adapt to the new diet. When the symptoms go away, then you can ditch the yoga and leisurely walks and hit the circuit at the gym.

The keto flu doesn’t hit everyone who tries the keto diet. But if it does, there are a number of ways to prevent it from occurring.

Emily is a blog writer who is obsessed with staying healthy and keeping fit! Fitness and writing are my two biggest hobbies as well as my passions.