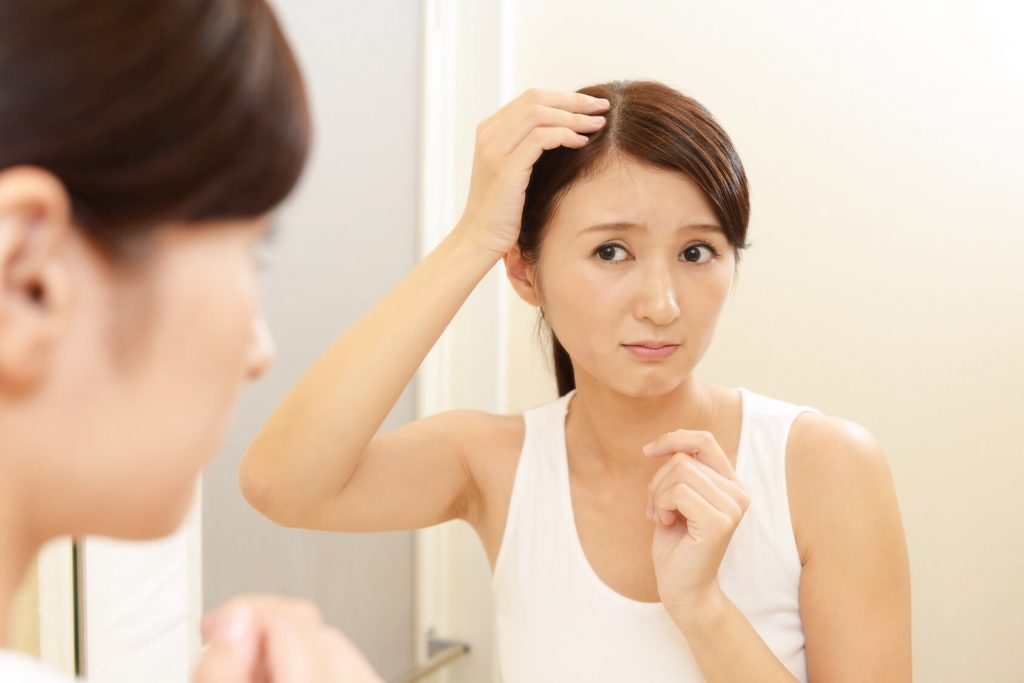 Hair loss nowadays is a very common problem noticed not only among the middle-aged person but among the youths too. Though it is not a fatal disease from which our body receives major or minor hamper but still hair fall control is a great issue as facial beauty depends on it. Also, the human species considers hair on skull a good and a common look which helps an individual to get along with the rest of the species without getting any kind of mental pressure about his looks.

Many reasons are there for the loss of hair on the human skull are – poor nutrition, digestion problems, hormonal fluctuations, thyroid problems, genetic inheritance etc. The most common type of hair loss that is observed among the people is pattern baldness, also known as androgenetic alopecia which mostly affects men at the prime of their lives.

According to Anatomist James B. Hamilton, three factors are mainly responsible for the hair fall control; Androgens, Genetics and Age. Androgen is a hormone which induces and maintains the male secondary sex characteristics. Principal androgen, testosterone is produced in the testes and adrenal glands of men, ovaries and adrenal glands of women. 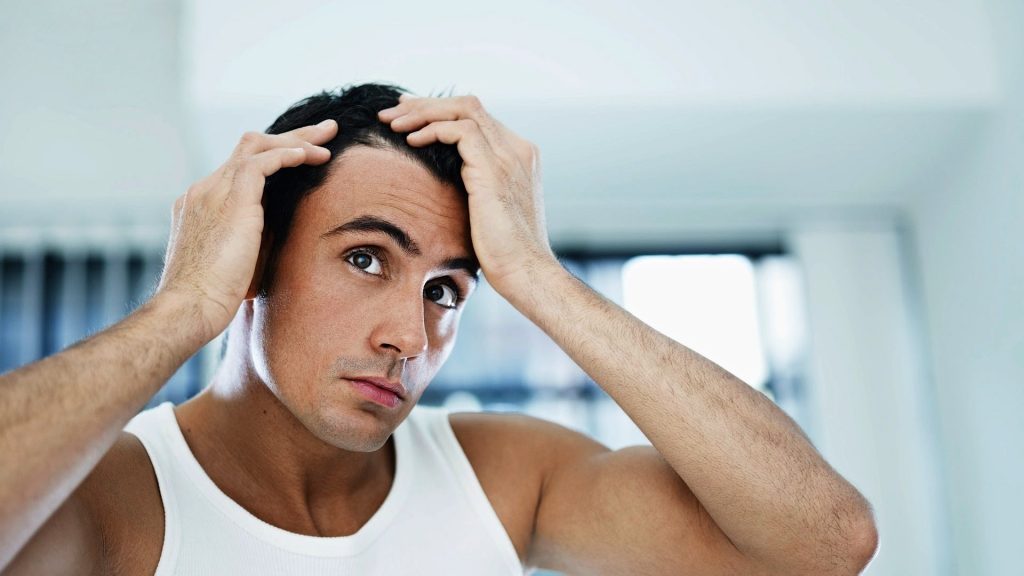 In male pattern baldness, ‘Testosterone’ plays a big role. Testosterone affects hair follicle cells that are genetically predisposed to the condition of baldness. According to Dr. Richard A. Strick, a dermatologist at the University of California at Los Angeles when testosterone comes into contact with an enzyme found in the hair follicles it is converted to DHT (dihydrotestosterone) which has the ability to bind to receptors in follicles. This can trigger a change in the genetic activity of the cells which commence the gradual process of hair loss.

Genetics plays a major role as pattern baldness can be genetically inherited from either the maternal or the paternal side. With the presence of DTH the inherited gene causes hair loss and in some cases total baldness.

Though it might seem that androgen is the major key but let’s not forget age as that too is a very important factor and very influential. The whole biological mechanisms of this are not understood but the susceptibility of pattern baldness increases with age that much is confirmed. Different ethnic groups have different susceptibility levels to pattern baldness; Native Americans, Chinese and black people are noticed to have a full head of hair than white people. A statistic shows that roughly 30 percent of white men in their 30s are affected by pattern baldness, 80 percent of white men are affected by the time they are 80 or older.

Mechanism of pattern baldness is very similar in both men and women, but female hair loss is lesser compared to the men’s. So this brings the question in mind, ‘Why female hair loss is lesser than the men?’ It is a little difficult to answer the question. Men have a higher level of testosterone in their body than women. According to Dr. Strick, this might be the answer to the question. Also, women tie up their hair where men do not. So according to the researchers, this might also be the reason which prevents hair loss. Also, hormonal changes are a cause of hair fall among women.