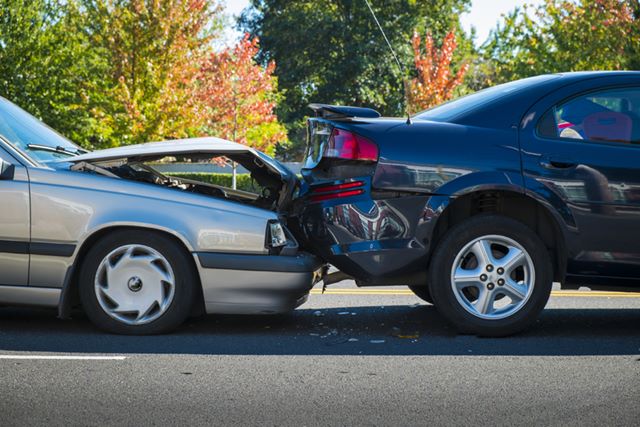 Getting in an auto accident is truly distressful. It’s no fun at all¾especially when it comes to the aftermath. If you’ve just had an auto accident, your next line of questions is all about the injuries and damages you have incurred and how you will be able to get compensated for such losses. So, below are the things you need to know in a legal sense if you had an auto accident:

When you’re dealing with an auto accident, these are the things you should know legally to protect your rights under the law. Since car accident laws are different from one state to another, consider an attorney who has a thorough knowledge of the laws in the state where you reside. 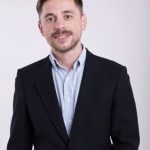 Scott Jeffreys is a promising young lawyer that hopes to bring his youthful spirit in his field. He is currently writing for the Dolman Law Group and tries to add a refreshingly modern take to topics in the legal world that people can learn from. Scott enjoys his free time with friends and family and loves to cook for them.