Body Image Issues Are Not Just For Women 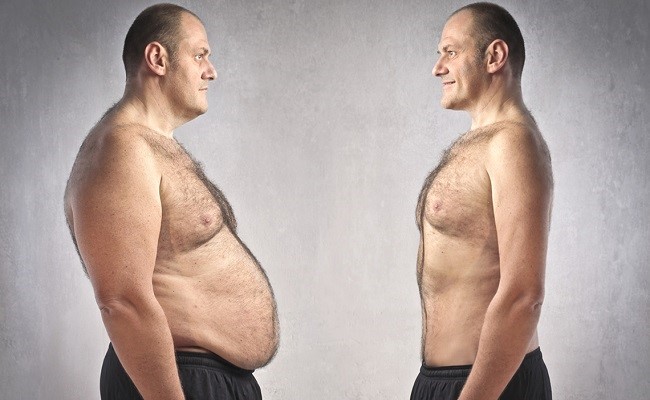 ‘Do these jeans make me look fat?’ If these words ring a bell to you, then you’re one of the many women who’ve experienced at least one moment of insecurity throughout their lives. You see, from the moment we’re old enough to become self-aware, we are taught to conform to certain standards of beauty and physical perfection which for most of us are impossible to achieve. While men may not be as vocal about their physical insecurities as women are, they too suffer moments of anxiety about their appearance, thanks to the pressures placed by our perfection-obsessed society and culture. (See also: Natural Treatments For Erectile Dysfunction)

From a young age, men have learned to internalize phrases like, ‘Be a man’ or ‘Man up’, which translate to conforming to a particular standard of masculinity and strength. Also, it’s not uncommon to hear the topic of a man’s penis coming in a conversation between women, whether it’s in relation to size or performance.

Of course, for women, this is nothing new. For example, plus-size women have had to fight hard and long to gain recognition from the fashion industry, and it is only recently that plus-size models are being included in fashion week shows and major fashion editorials.

What Men Deal With 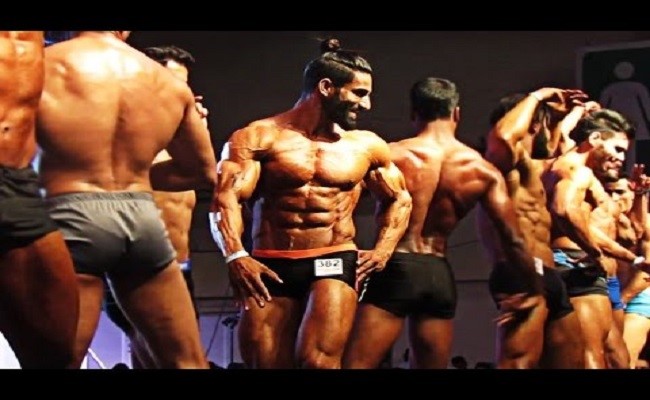 Men face the very same scrutiny and conditioning that women have to go through, if not worse, and yet there’s not even a glimmer of change on the horizon for them. Ever seen a plus-size male model? I think not. The general image being portrayed about men is that they need to have ripped abs and big muscles in order to be considered attractive, and women only perpetuate this stereotype by endorsing this imagery of the ‘ideal man’. As a result, men are under immense pressure to fit into these physical stereotypes, and for many, this is an unrealistic expectation, albeit a persistent one.

All the same, the media scrutinizes women’s body in a very similar way. For instance, it is not uncommon to see media outlets criticizing a fuller-figured high-profile personality for her weight, and yet when that same celebrity loses weight, they’re dubbed ‘anorexic or ‘bulimic’.  These mixed messages often lead women down a spiral of dieting craze as they try to conform to the latest body image trends. (See also: 10 Tips to Have the Best Sex of Your Life)

However, like the feminists who fought for gender equality in the past, modern women have never taken these unrealistic stereotypes lying down. They have always been vocal in demanding a true representation of women’s diversity, whether it is in size, race or gender. Although things mostly remain the same, sometimes things start to change, little by little. 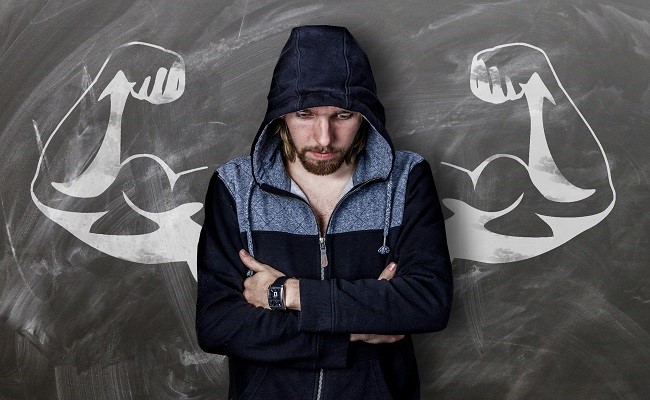 You’ll see a growing presence of size and race diversity across a number of media-centric industries, whether it is film, fashion or modeling, and as the year’s progress, we are starting to see positive changes across all these platforms in favor of female diversity.

However, for men things remain as they were a century ago, which is largely because unlike women, men aren’t encouraged to express themselves. This is mainly caused by the fact that from a young age, men are told that  ‘boys don’t cry’, and since complaining is associated with feeling sorry for yourself or ‘crying’, they keep quiet like they’ve been taught to and play the card they’ve been dealt. After all, it’s the ‘strong and silent type’ that attracts women, right?

On the other hand, young boys bully each other because of their weight all the time, but very little is done to remedy the situation because it is seen as normal, or ‘boys being boys’.  In fact, a man can even endure excessive name-calling from his workmates without uttering a word, because he’s been taught to ‘take it like a man’. The expectation is for him to be handsome, tall, rugged, muscular, well-endowed, strong, emotionless, and an excellent lover.

Recently, a meme saying  ‘It’s just as hard to be Ken as it is to be Barbie’ started trending, bringing attention to the fact that men also have to endure the pressures placed on them by society to fit a certain image of perfection. Surprisingly, the image garnered mixed reactions from social media users, and while some seemed to sympathize and even understand the repercussions of the message, many simply scoffed at it.

The latter reaction obviously doesn’t foster the creation of a body-positive society, and instead serves to further entrench the unrealistic imagery promoted by the media. Society should be more receptive of men who suffer from eating disorders and physical insecurities, especially because we’ve all gone through a similar experience of trying to live up to unrealistic expectations of how we should look, act and feel.

Instead of supporting and perpetuating the same image of false perfection we see on social media, we need to support and appreciate each other in our diversity. Essentially, we need to acknowledge the damage inflicted by media outlets on the self-esteem of the individual and start working towards a more body-positive society. (See also: 7 Tips To Increase Fertility In Men)

Admittedly, men face pressure from a number of different angles, whether it is from women, other men, their friends and especially their fathers. From childhood, dads drill it into young boys to be ‘manly’, a word that carries a lot of weight and pressure. Men easily recognize and react to this word by becoming emotionless and detached, because if he cries or shows any type of kindness, he’ll be labeled weak and impotent. It’s a crippling word that provokes deep feelings of inadequacy. So he buries his feelings inside and takes it all in his stride, never to show the slightest hint of vulnerability.

Instead, these days bulking up and ‘getting gains’ is the in thing. Men with big muscles and toned bodies are more revered and seen as more attractive by women and society as a whole. The repercussions of this are that those men who fall out of this spectrum, whether they’re skinny or chubby, feel left out and out of place.

Women, on the other hand, have the convenience of women-only gyms that encourage the idea of an accepting sisterhood, but for men hitting the gym is harder because they know they’ll be faced with judgmental stares from the other fit guys.

In a nutshell, women aren’t the only ones facing pressure and criticism from society when it comes to body image. As people, we are constantly being indoctrinated with the idea that there is a perfect image that everyone must conform to in order to feel complete. But that couldn’t be further from the truth. We are all different, and it’s okay.

Richard Knowdell is an expert, writer, and speaker on counseling, public health, and hygiene. His work and articles, which are often published in Penetric.com, have received a lot of praise from well-known personalities including Nick Stone, Kay Hooper, James Patterson, and Sandra Brown.