What are the Favourite Sports in the UK? 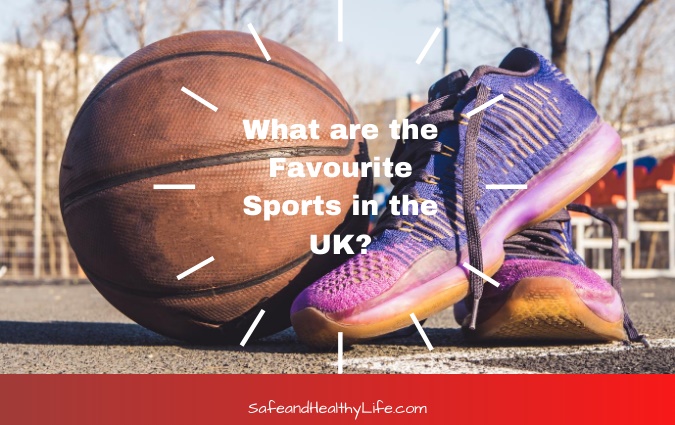 There are hundreds, if not thousands, of different sports out there for people to try – everything from rock climbing to rugby.

Here, we’ll look at the 10 most popular by UK participation. And for sports with an initial outlay, considering your finances before picking a new hobby is vital, ensuring they are within your budget. We’ll also reveal which is the cheapest and the most expensive.

Team GB’s golden greatness in a string of Olympic Games has bolstered cycling’s popularity immeasurably. As well as being the sport most Brits take part in, it’s also the cheapest – which may go some way to explaining why. Once the bike and equipment are bought – costs could be as little as £0 after that!

It may be a surprise to see football knocked into second place, as it’s widely considered to be the UK’s favourite sport. While that’s certainly true from the number of fans that watch the sport, it’s a different story for participation.

So it’s not just Premier League footballers that play golf, then! Indeed, plenty of people like nothing better than getting a few holes in to unwind. Perhaps unsurprisingly, golf is the most expensive sport to participate in, with an estimated monthly cost of £22.80 when clubs, other equipment, and membership are taken into account.

Boxing, karate, judo, taekwondo, and more. Martial arts are a great way to keep fit and instill discipline. Gyms are typically a great melting pot, where people from many different walks of life are brought together and it’s a great way to make friends.

Participation may well spike around the same two weeks every year when the best players in the world descend on Wimbledon, but tennis remains popular all year round. Like golf, club membership is often one of the biggest expenses, while the more scientific rackets can also prove a bit steep.

Particularly popular among women and girls, netball’s participation has surged in recent years – again backed up by success on a global level. England won gold at the 2018 Commonwealth Games – ending Australia and New Zealand’s grip on the sport.

Known as England’s summer sport, the cost of various equipment can be a barrier to some, but the social aspect of cricket is often valued just as highly as the sporting one. Just a shame about the weather much of the time!

Jumping, flipping, balancing – there’s plenty of physical exertion to gymnastics and participation has been on the rise. Gymnastics is another sport that Team GB is starting to excel in, giving the sport even more visibility.

The physicality of rugby might not be for everyone, but it’s a sport of great tradition and is among the more popular sports to watch. Rugby is another sport that tends to come with a big social element.

Amateur athletics will generally require joining a club and investing in some top quality kit, but excelling in your chosen discipline could even lead to recognition from Team GB – something to aim for!