When Did Britain Become So Accepting Of Hair Transplants? 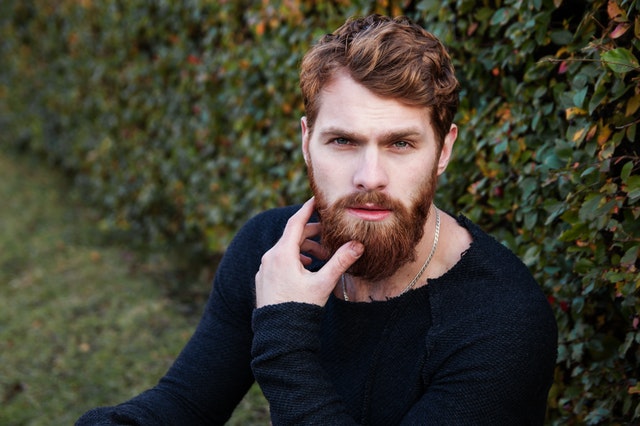 For the longest time, undergoing a hair transplant was seen as something to be ashamed of. In the United Kingdom especially, it was considered giving in to vanity, with British celebrities who opted for one being mocked for their perceived attempts to behave like a Hollywood A-lister. In recent years, however, the UK’s attitude towards hair transplantation has changed for the better. British men and women alike are more open to the idea of getting a hair transplant to reverse the effects of pattern baldness. But what has led to such a dramatic shift in opinion? There isn’t anyone thing to blame. In reality, it is the work of a number of factors which, when combined, pushed the United Kingdom into an acceptance – and even an endorsement – of hair transplantation. You’ll find some of the most noteworthy of these factors outlined below. (See also: The Comprehensive Guide on What to Expect After a Hair Transplant Procedure)

One of the most glaring factors responsible for the increased popularity of hair transplants in the UK is the increased rates of hair loss among British men. The UK is home to some of the baldest men in all of Europe, if not the world. Don’t believe us? A quick glance at this breakdown of Europe’s baldest countries should change your mind. The team behind the research clearly states that Britain has the fifth-highest rate of balding in Europe. With this in mind, it’s no wonder the country has changed its tune regarding the nobility of hair transplantation!

For the past decade or so, the number of hair restoration clinics in the UK has been steadily increasing. At first, it seemed like they operated solely in London. Over time, however, they began to branch out. Clinics sprung up in Liverpool, Manchester, Glasgow, and countless additional British cities. With hair restoration clinics impossible to avoid even during a brief walk to the bus stop, balding Brits have had occasion to seriously consider FUE, FUT, and similar procedures. Because a hair transplant in the UK is now a legitimate possibility, the nation’s balding men and women are having a much harder time convincing themselves they don’t want one.

Wayne Rooney is one of the greatest footballers in the Premier League. He is also one of the baldest. The Manchester United legend has been embroiled in a battle with male pattern baldness since his early 20s. In 2011, Rooney underwent his first hair transplant. In an unprecedented move shortly after, he took to Twitter to confirm the tabloid rumors regarding the procedure. By being so open about his hair transplant, Rooney showed millions of British men that it is okay to undergo such a procedure. In the weeks and months which followed Rooney’s announcement, hair restoration clinics up and down the UK reported a dramatic rise in inquiries.