Why Self-Esteem Is Important for Children 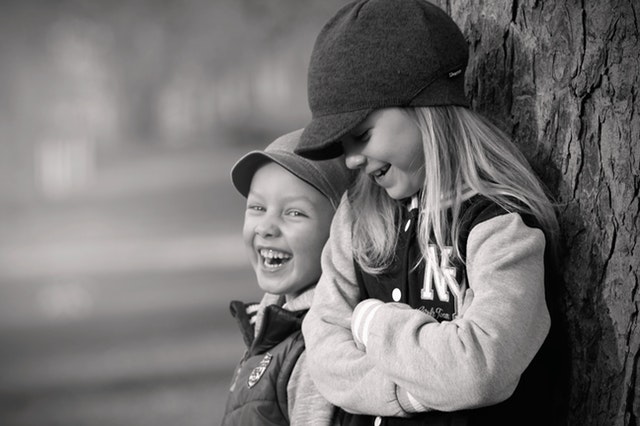 A wise man once said that good judgment comes from experience, and experience comes from poor judgment. Given the many positive opportunities to encourage children, we often do not realize they need encouragement just as much when they misbehave or make mistakes. In fact, since mistakes are a part of life, it is very important that children are taught to view them as learning experiences rather than failures.

Parents have great power to influence their children’s thoughts for better or worse. Of course, we prescribe for the better and believe that for every opportunity to discourage a child there is the same opportunity to encourage them instead.

For example, when confronting a child there is a big difference between “How could you be so stupid?” and “I know you’re smarter than that.” Both confront the behavior, but the latter sets the expectation that the child will learn and do better in the future, whereas the former says, “You will always be a loser.” As resilient as kids can be, being told they are losers by the people they admire the most can be resisted for only so long before it becomes part of them, is rebelled against or both.

Once a child’s thoughts are of a discouraging nature (i.e. “I screwed up, therefore I am a screw-up.”), their emotions quickly follow suit. Not only does this diminish the enjoyment of life, it also drains emotional energy from a child increases the chance they will take the easy way out when stressed. And given the lack of hope, or courage, associated with such feelings, why should these children invest what little emotional energy they have on goals they believe unattainable? Any active steps toward success in the long run (studying, resisting peer pressure, etc.) are likely to be seen as too difficult to tolerate in the here-and-now, especially if there are other options.

The result is a more impulsive person with less concern for tomorrow’s consequences, weaker long-term goals, and little energy or confidence to pursue such goals if they do exist. And when there’s nothing left to lose, any previous barriers to the immediate gratification of drugs, sex, and violence pale in comparison to their promise of further reducing the frustrations of the present.

On the flip side, if children are taught there is nothing that they lack and to view mistakes as opportunities to learn and move forward, then rather than having courage removed by adversity – it perseveres in them instead. These children have the energy and long-term goals necessary to choose to study for the exam rather than go out with friends. They have not lost hope, but rather are optimistic they will succeed through their hard work and efforts. Rather than observing the unfortunate results of their taking the easy way out and defining themselves as losers, they observe the benefits of their efforts and define themselves as winners. The happiness that follows adds, even more, energy to the system making it even more likely they will find success in the future. 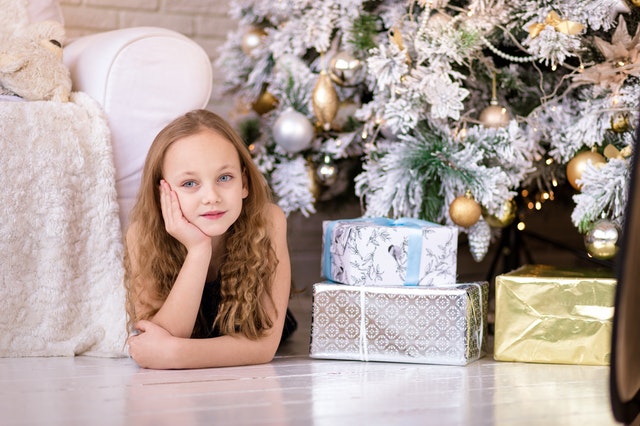 Epictetus of ancient Greece, as paraphrased by Shakespeare I believe, said that nothing has to mean except that thinking makes it so. Albert Ellis, the founder of Rational Emotive Therapy, changed the world of counseling by making this the core of his war against thinking errors.

This insight, that we have the power to decide whether the glass is half full or half empty, is just as important in influencing children to think in courageous ways. By instilling courage in children at every opportunity they learn that, in spite of the spills, the glass is always far more than half full just because they are who they are. Toward this end, parents should remember that if weeds are planted in that glass, that’s what will grow. So plant flowers.

Sohail is a content marketer and a blogger, currently he is associated with Smiletutor.sg a Singapore tuition agency. His hobbies include writing, reading books, traveling and gardening.